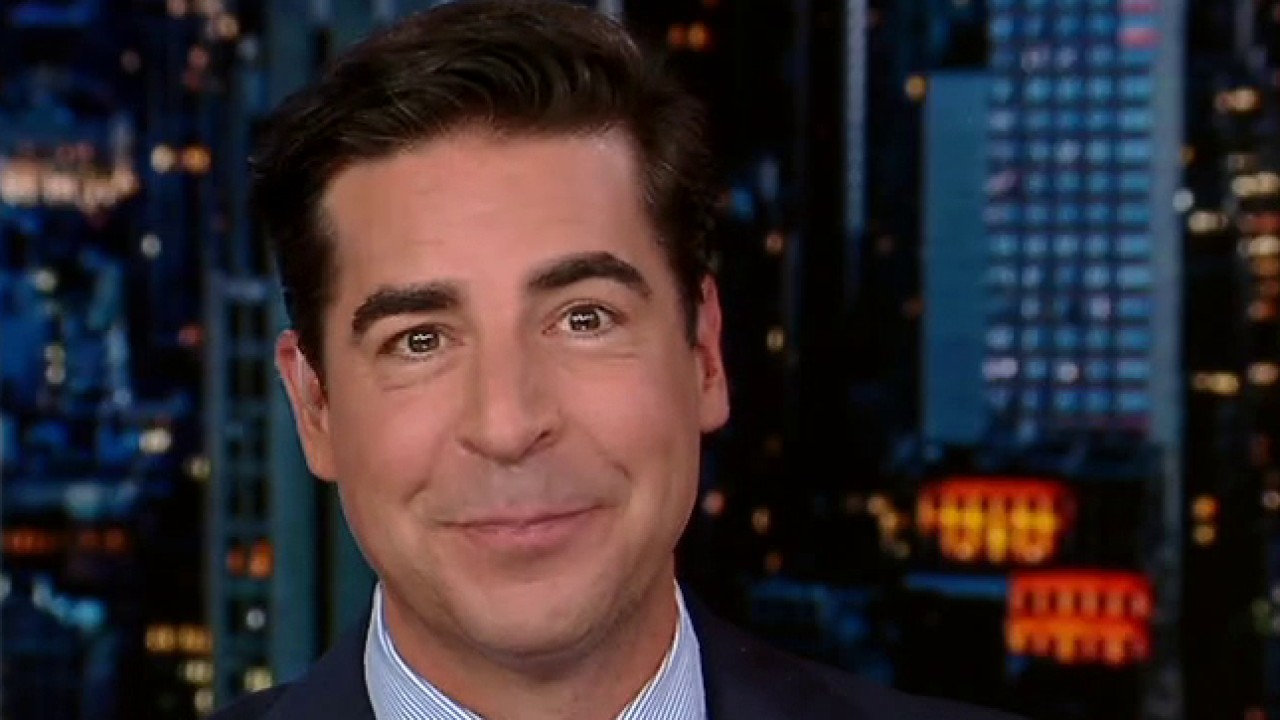 Tonight, the Democrats re-elected Donald Trump. The last three days, all we hear, “Show us the warrant. Show us the warrant.” So, they put out the warrant and the property receipt today, all the stuff they took and all the stuff they were looking for. Man, this thing backfired big time. This looks like the clumsiest abuse of power in American history. At this point, I’m wondering what the FBI didn’t take from Mar-a-Lago. I’d be surprised if they’re still furniture at his club.

LEVIN ON TRUMP RAID: ‘WHO LOST TRACK OF THESE CLASSIFIED DOCUMENTS?’

According to this document, it was a nine-hour smash-and-grab. We’ll take you through the items in a second, but are you ready for the criminal charge they’re basing the raid on? Are you ready? They’re saying they raided Trump’s house because he violated the Espionage Act. They’re saying Donald Trump committed espionage against the United States of America and the statute says he may be trying to harm the United States and aid our adversaries.

Documents double-locked up in his basement, protected by the Secret Service at his mansion, are hurting national security and aiding and abetting the enemies — and it gets better. They’re also going after him on obstruction because there was a lock on the door that they told him to put there. The most transparent president in American history, who we actually wish was a little less transparent because he tells us everything, is somehow obstructing an investigation that he was cooperating with. Oh, and he’s also a saboteur. We’re back to “Trump’s a Russian asset” again who is working against America.

Trump created the doctrine of “America First.” How is he working against America? Biden is the guy that’s compromised by China, lets the cartels run the border and sends their enemies in Iran pallets of cash in the middle of the night and he’s not committing espionage? Biden’s family is on our enemies’ payroll, but Trump‘s helping our enemies? Why again? The government creates documents for the president. The government then sends those documents down to Florida with the president and then the government charges the president for having the documents? None of this makes any sense.

The Espionage Act is for, like, double agents and Soviet spies, not American presidents. By the way, the Espionage Act is the same thing they investigated Hillary over and Hillary didn’t even have any classification authority and she had intent because she was the one that set up the server and our enemies hacked it. I don’t think Trump’s storage unit was hacked — and she destroyed half of it. It wasn’t raided.