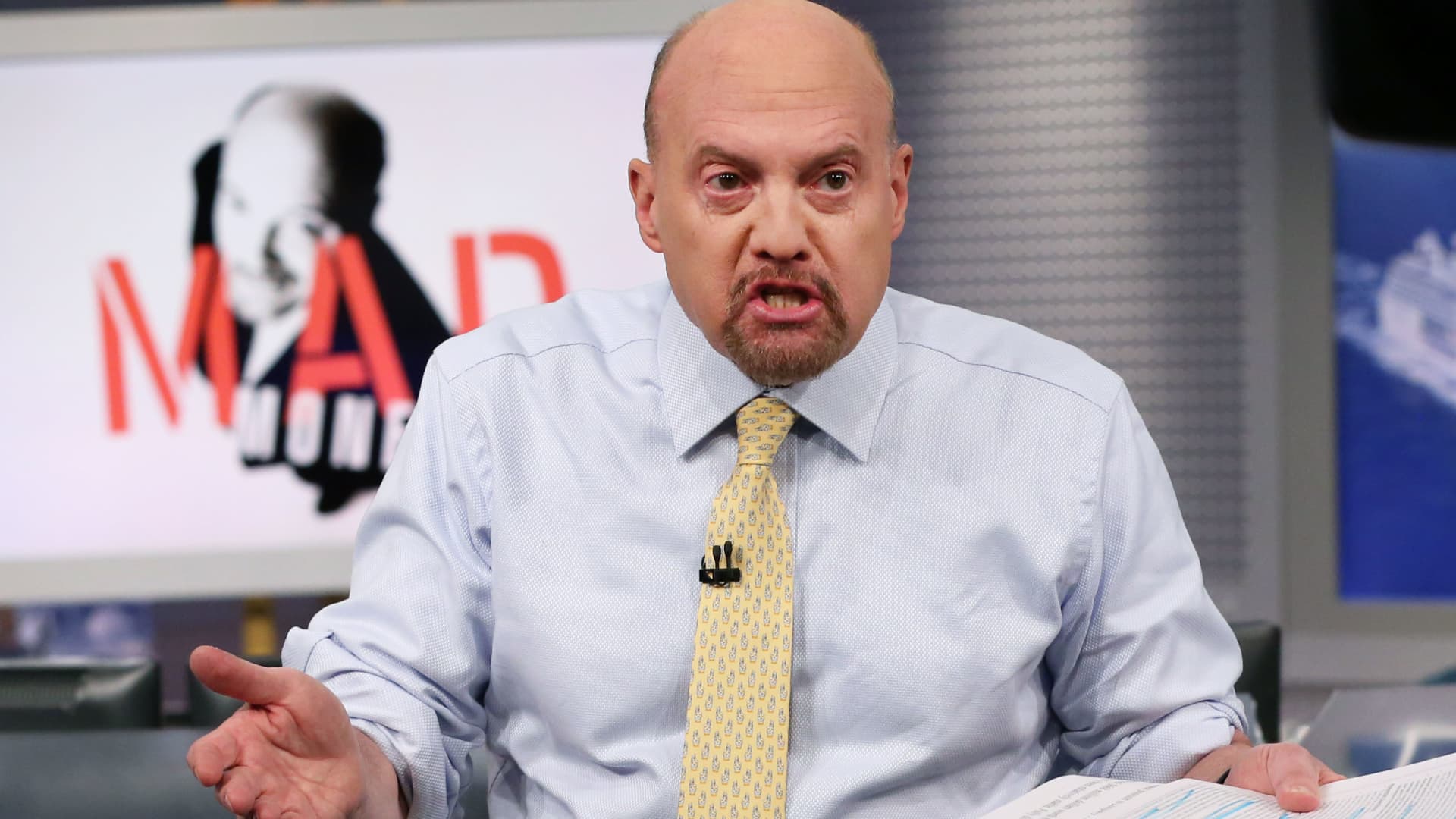 CNBC’s Jim Cramer on Tuesday highlighted his list of “dirty dozen” companies that exemplify the losses incurred by investors who funneled their cash into initial public offerings and other risky stocks.

“Some of the most egregious offenders were the dirty dozen that hit you with repeated unsportsmanlike conduct … and ultimately put your portfolio on injured reserve,” he said.

Here are the dirty dozen:

Cramer came up with his list by running a screen on initial public offerings from 2020 and 2021 that are now down 50% or more from their 52-week highs.

This year’s market downturn, spurned by persistent inflation, the Federal Reserve’s interest rate hikes and Russia’s invasion of Ukraine has hit the IPO market hard as investors have turned away from risky growth stocks to more stable names.

U.S.-listed companies raised only $4.8 billion through their initial public offerings in the first half of this year compared to over $155 billion in 2021, according to EY and Dealogic.

Cramer added that the decline in SPACs, or special purpose acquisition companies, is reminiscent of the dotcom collapse.

“Just like the dotcom era, Wall Street brought a new group of investors into the pool – millions of them – and they’re keeling over because the pool is now poisoned,” he said. 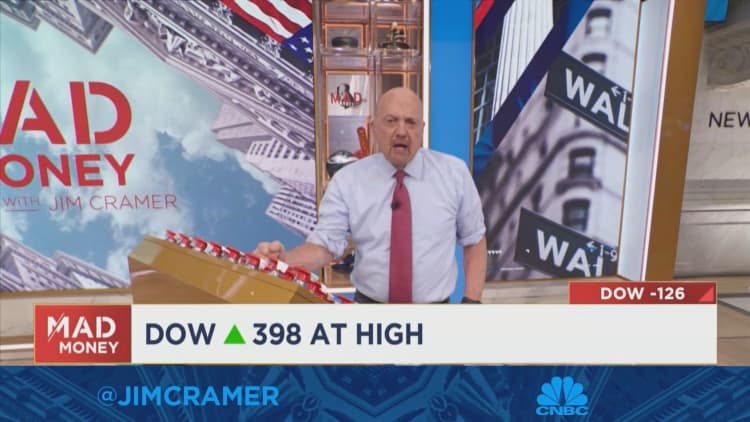