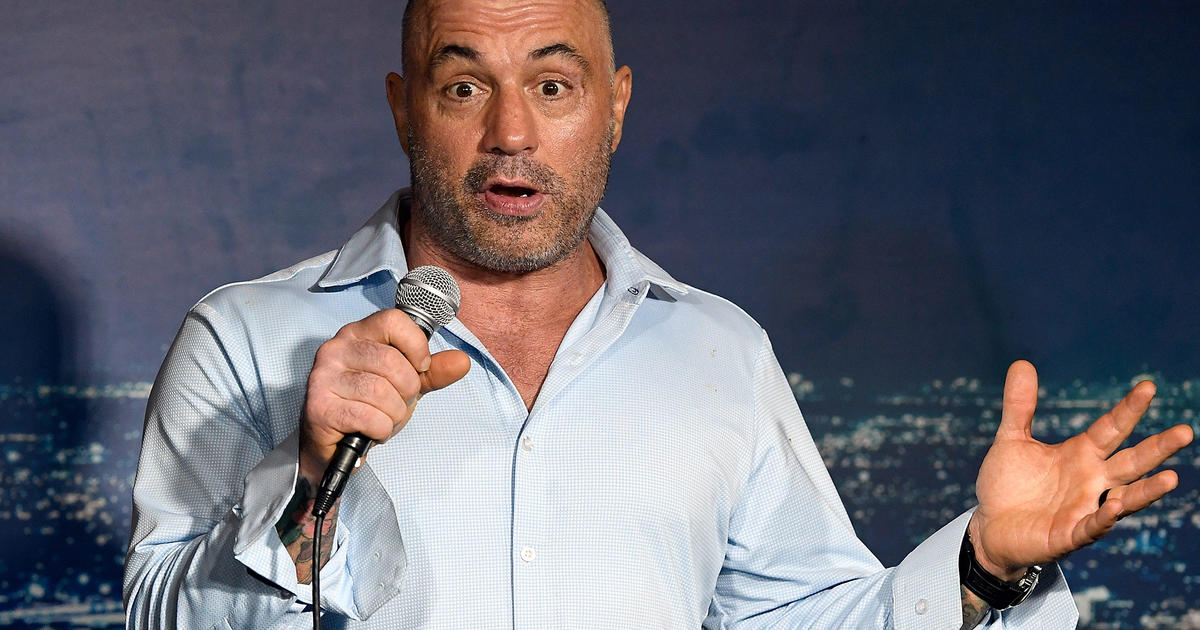 Joe Rogan has responded to criticism of his podcast, “The Joe Rogan Experience,” after Neil Young said he wanted to leave Spotify because of Rogan’s contributions to spreading “false information about vaccines” on the platform.

Rogan took to Instagram to talk about how his “podcast has been accused of spreading dangerous information,” mentioning two episodes in particular that included controversial guests. He said he books the guests himself, and one thing he could change is having experts with differing opinions on directly after people with “controversial” opinions.

“I’m going to do my best, in the future, to balance things out,” he said.

After Young and fellow musician Joni Mitchell removed their music in protest, calling on Spotify to prevent the spread of misinformation on their platform, the company said it will add an advisory to podcasts that discuss COVID-19.

In his video, Rogan said he has no hard feelings toward Young or Mitchell and said he is happy to have a disclaimer on his podcast, which streams exclusively on Spotify.

He defended his choice of having two controversial doctors on the show – one of which was Dr. Robert Malone, an infectious disease specialist who has become a hero in the anti-vaccine community and has been banned from Twitter for spreading COVID-19 misinformation.

Rogan said he wanted to hear the two experts’ opinions and claimed that “many of the things we considered misinformation just a short while ago are now considered as fact.”

A group of health experts wrote a letter to Spotify earlier this month, calling on the platform to remove Rogan after his “highly controversial episode” with Malone. The group said Rogan and Malone made claims on the show that have been discredited.

The new Spotify advisory for podcasts will direct listeners to its “COVID-19 Hub” — a resource that “provides easy access to data-driven facts, up-to-date information as shared by scientists, physicians, academics and public health authorities around the world, as well as links to trusted sources,” CEO Daniel Ek wrote in a statement. The advisory is set to be implemented globally “in the coming days.”

After Young’s statement against the platform last week, Spotify’s Instagram became flooded with comments about the debate over the company’s responsibility to remove misinformation published on its platform by podcasters like Rogan.

Most supporters of Young are simply commenting: “bye, Spotify.” And while some said they were canceling their subscriptions, others praised Spotify for keeping Rogan on.

“Based on the feedback over the last several weeks, it’s become clear to me that we have an obligation to do more to provide balance and access to widely-accepted information from the medical and scientific communities guiding us through this unprecedented time,” Ek said in his statement.

Caitlin O’Kane is a digital content producer covering trending stories for CBS News and its good news brand, The Uplift.