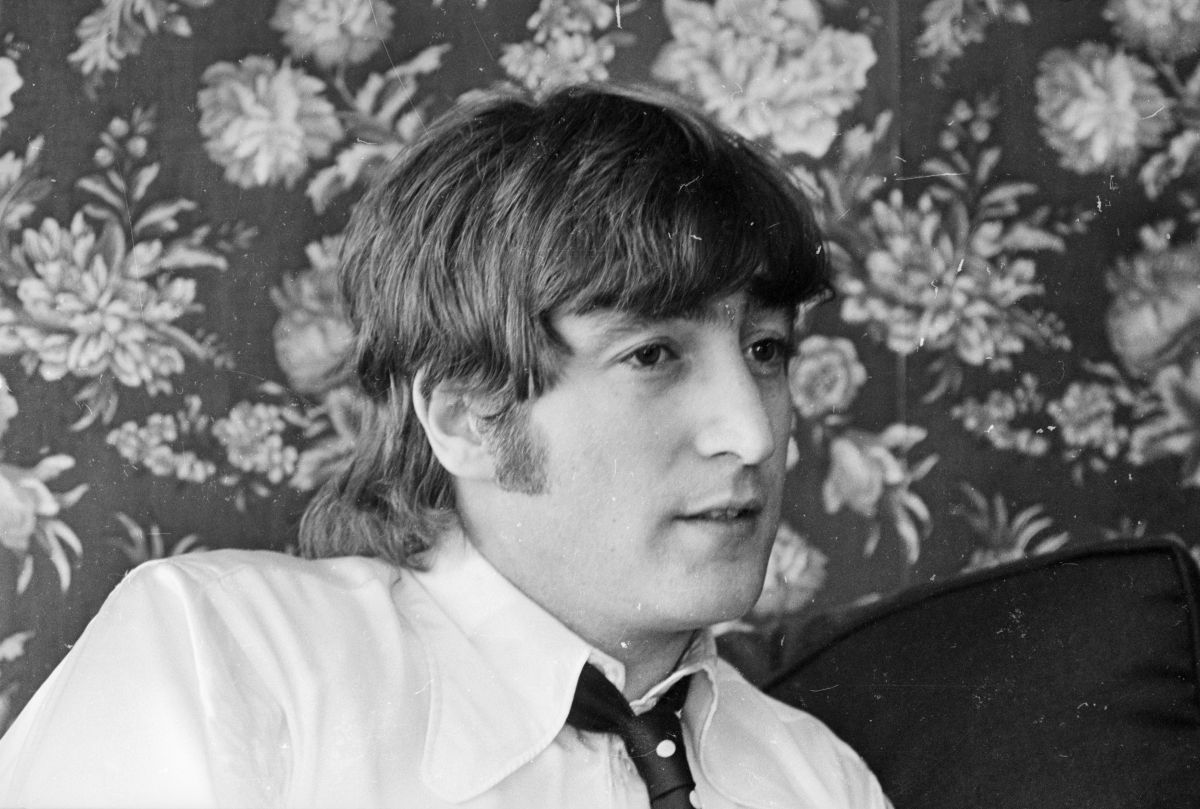 John Lennon wasn’t always a fan of The Beatles’ fans. For example, he once said Bealtemaniacs who wanted to bring the Fab Four back together never understood the band. In addition, he compared being in The Beatles to getting crucified.

The book All We Are Saying: The Last Major Interview with John Lennon and Yoko Ono includes an interview from 1980. In it, John was critical of Beatlemaniacs. “And for the ones who want to relive it, ‘Resurrect The Beatles’ and all, for those who didn’t understand The Beatles and the ’60s in the first place, what the f*** are we going to do for them now?” he said.

John compared the band to Jesus Christ. “Do we have to divide the fish and the loaves for the multitudes again?” he said. “Do we have to get crucified again? Do we have to do the walking on water again because a whole pile of dummies didn’t see it the first time or didn’t believe it when they saw it?”

John wasn’t a fan of repeating himself. “That’s what they’re asking: ‘Get off the cross. I didn’t understand it the first time. Can you do it again?’” he said. “No way! You can’t do things twice.”

John compared his situation to a famous quote. “What’s that thing?” he said. “You can never go home. It doesn’t exist. It’s not that we’re withholding it from you; we don’t possess it to withhold it. It was never ours in the first place.” John compared people who never stopped talking about The Beatles to people from his youth who never stopped talking about World War II.

RELATED: The Beatles: John Lennon and Paul McCartney Used These 2 Words in Their Song Titles and Lyrics to Connect to Fans

How The Beatles impacted the world long after they broke up

While John dismissed the idea of bringing back The Beatles, the rest of the world did not. Groups like the Electric Light Orchestra and Oasis took massive influence from the Fab Four. In addition, Ultimate Classic Rock reports numerous artists released versions of The Beatles’ songs, including Stevie Wonder, Tori Amos, and Ella Fitzgerald.

The Beatles also inspired many movies. Some of them are based on their lives, like the John biopic Nowhere Man, while others simply incorporate their songs, like Sgt. Pepper’s Lonely Hearts Club Band.

While John didn’t like the idea of people reliving The Beatles’ time together, the world did.

RELATED: John Lennon’s Son Named His 2 Favorite Beatles Songs Even Though He Hates Being Asked About That