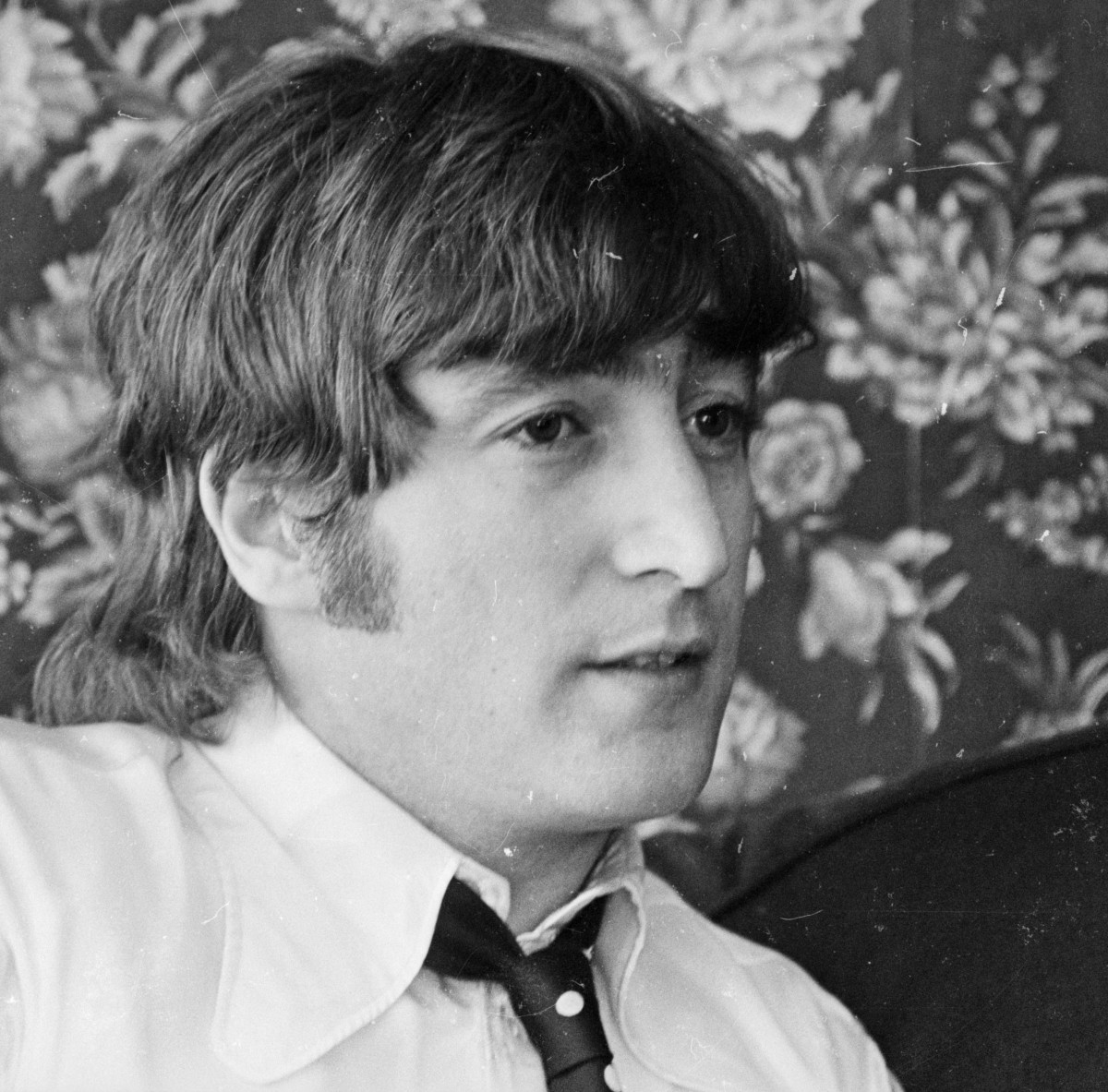 John Lennon discussed his controversial comments about Jesus. Subsequently, he discussed what Jesus might think about The Beatles‘ “Eleanor Rigby.” John also revealed his opinion about Christ.

The book Lennon on Lennon: Conversations with John Lennon includes an interview from 1966. In it, John discussed the uproar over his comment that his band was “more popular than Jesus.” John was asked if he was Christian.

John was asked if his comment was as controversial in Europe as it was in the United States. “I don’t think Europe heard about it, but they will now,” he said. “It was just England, and I sort of got away with it there, inasmuch as nobody took offense and saw through me. Over here, it’s just as I said: it went this way.”

The reporter stated if Jesus were alive today in a “physical form,” he would consider “Eleanor Rigby” a religious song. The reporter said this was because the song was concerned “with human experience and need.”

“Well, I don’t like supposing that if Jesus were alive now, knowing what he’d like to say or do,” John said. “But if he were the real Jesus, the Jesus as he was before, ‘Eleanor Rigby’ wouldn’t mean much to him. But if it did come across his mind, he’d think that, probably.”

According to The Official Charts Company, “Eleanor Rigby” and “Yellow Submarine” were a double A-side single in the United Kingdom. The tracks reached No. 1 on the chart for four weeks, staying on the chart for 13 weeks. The tracks charted again at No. 63 in 1986 for two weeks, while “Eleanor Rigby” reached No. 94 alone for a week in 2010. Meanwhile, Revolver was No. 1 for seven of its 34 weeks on the U.K. chart.

“Eleanor Rigby” is a classic rock song whether it has religious overtones or not.

RELATED: The Beatles: Paul McCartney Changed the Lyrics of ‘Eleanor Rigby’ Because of His Dad