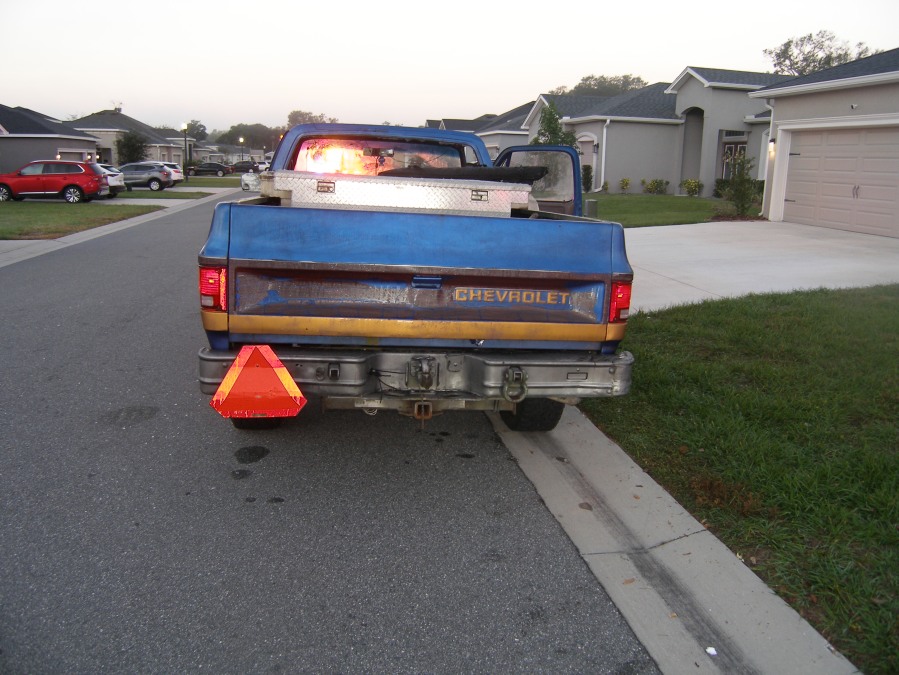 According to Polk County Sheriff Grady Judd, Samuel Doolin, 27, was stopped by the Florida Highway Patrol Thursday for driving his truck without a tag.

Judd said Doolin seemed “well versed” in the law and argued with troopers the traffic stop was illegal becuase his truck was a farm vehicle. During the interaction, a trooper noticed the butt stock of an AR-style weapon in the back of the vehicle.

After Doolin ignored several commands to exit the truck with his hands up, authorities smashed his truck’s rear window and tased him. Inside the vehicle, deputies found a glock semi-automatic handgun and an AR-style rifle, both illegaly modified to be fully automatic.

Judd said Doolin claimed to be a “sovereign” who does not recognize state law enforcement and only obeys the elected local sheriff.

“Well he learned before the day was over that he was right, the sheriff’s office does have authority and we appropriately charged him,” Judd said.

Deputies noted the 27-year-old is also the older brother of Joshua Doolin, and the cousin of Jonathan Pollock — who were both indicted for their involvement in the capitol riot.

Pollock has been wanted by the FBI since June 2021. A $30,000 reward is available for information leading to his arrest.

“What you see here is a guy that’s got a screw loose, but we tightened it up for him,” Judd added. “Merry Christmas. Ho ho ho.”