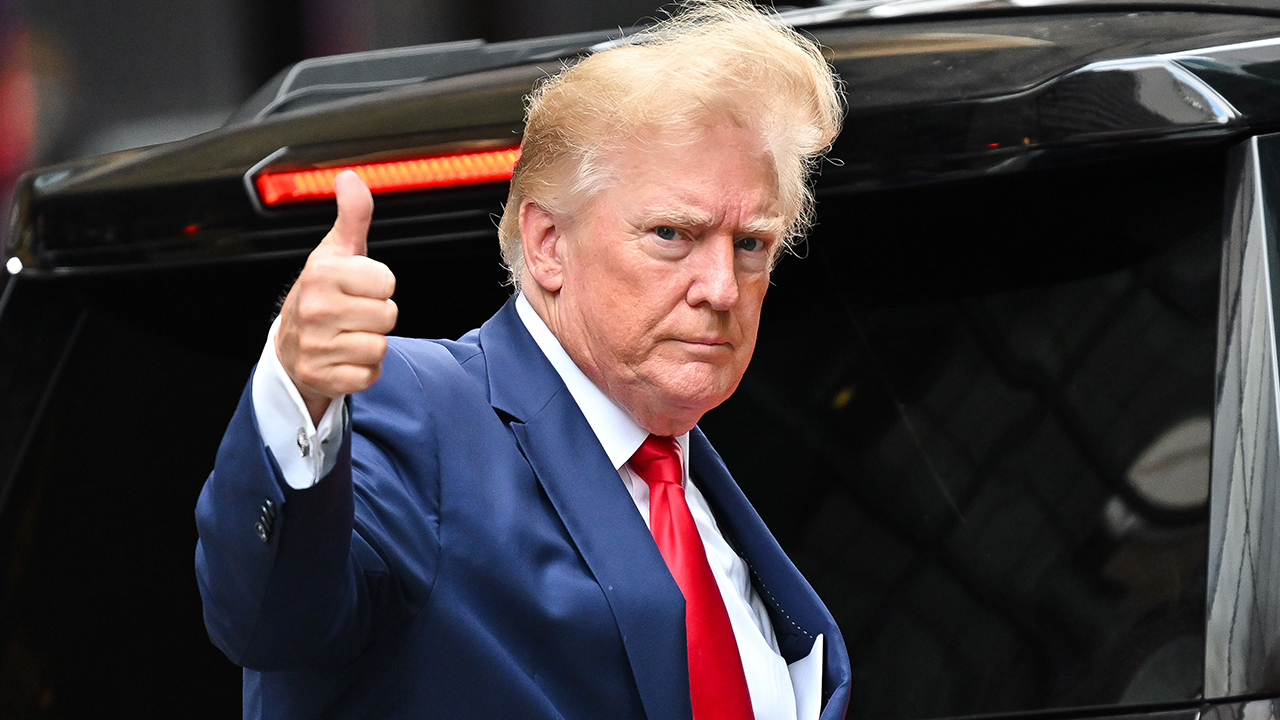 A federal magistrate in Florida is set to hold a hearing Thursday on whether to make public the probable cause affidavit used to justify the FBI’s raid of former President Donald Trump’s Mar-a-Lago estate.

The hearing is in response to several media outlets asking the court to make the affidavit public to understand the reasoning for a raid on the home of a former commander-in-chief.

Magistrate Judge Bruce Reinhart, who green-lit the original search warrant Aug. 5, is slated to preside over the hearing, although it is unclear whether he will make a decision from the bench or take the case under advisement.

The hearing comes as political tensions have heightened since news of the FBI’s raid on Mar-a-Lago first broke last week over Trump’s purported failure to hand over presidential records and classified documents to the National Archives and Records Administration (NARA).

Trump, for his part, claims that his staff was working with the National Archives to provide the documents as required under the Presidential Records Act of 1978.

“Nothing like this has ever happened to a President of the United States before,” Trump said in a statement last week. “After working and cooperating with the relevant government agencies, this unannounced raid on my home was not necessary or appropriate.”

Trump also claims that seized documents were declassified and therefore not subject to special safeguarding requirements. Given the denials, GOP lawmakers have called for the Justice Department to make public its affidavit laying out its justification for a search warrant for the home of a former president.

“They can redact the names and other sensitive information, but DOJ must lay their cards on the table,” said Sen. Lindsey Graham, R-S.C. “Media speculation is rampant … Let America see the affidavit.”

Attorney General Merrick Garland and the DOJ are pushing back on demands for the document to be made public. The Justice Department has said that disclosing the affidavit would breach longstanding legal precedent, potentially jeopardize the government’s investigation and expose any confidential sources.

“If disclosed, the affidavit would serve as a roadmap to the government’s ongoing investigation, providing specific details about its direction and likely course in a manner that is highly likely to compromise future investigative steps,” the DOJ said in a court filing earlier this week opposing the affidavit’s release.

Usually, an affidavit listing the probable cause for a search warrant is not unsealed until after an indictment or arrest is made. That precedent has been broken in the past, however, especially in extraordinary circumstances.

WHAT THE AFFIDAVIT FOR THE FBI’S TRUMP RAID MAY REVEAL: ALAN DERSHOWITZ

Legal experts say that a raid on the home of a former president is sufficient cause.

“In these cases, the court balances the public’s interest against the need for continued secrecy,” said Jonathan Turley, a professor at the George Washington University Law School. “This was a historic raid that has caused a great deal of public unrest. Millions of Americans are questioning the motivation of the Justice Department.”

An ex-CIA director and an MSNBC contributor suggest the execution of former President Trump after a Washington Post claim that the FBI raid sought out “nuclear” documents.
(James Devaney/GC Images)

Much of the debate centers on what is included in the affidavit and whether it can be made public without undercutting any ongoing investigation.

“The affidavit of probable cause is usually based upon more than just one interview or one piece of information. It’s usually a series of steps that explain the reason for why you believe a crime has been committed and where the evidence is located,” said Ken Gray, a former FBI agent and lecturer in criminal justice at the University of New Haven.

“A lot depends on the details that are within the document. Even a redaction may still end up revealing the sources, especially if only certain people are known to hold that information.”

In filing to oppose unsealing the affidavit, the Justice Department argued that the act could damage the government’s ability to entice sources to come forward.

“Disclosure of the government’s affidavit at this stage would also likely chill future cooperation by witnesses whose assistance may be sought as this investigation progresses, as well as in other high-profile investigations,” the DOJ wrote.

Experts say that there is a larger issue at play, mainly the credibility of the Justice Department in investigating one of President Biden’s top political rivals and a likely 2024 opponent. Those questions have only grown amid leaks surrounding the raid that have revealed insight into the DOJ’s conduct.

Given that reality, legal experts say the Justice Department should make at least some effort to be transparent about its case for raiding Mar-a-Lago.

“The Justice Department continues to operate as if everyone is asking for full disclosure,” said Turley. “They can redact portions of the affidavit. They can allow the court to review the redaction and make judgments as to how sensitive the provisions might be. But they oppose it wholesale to the detriment of the American public.”

Do Andrew and Teddi Have a Past Before ‘Bachelor in Paradise’? What We Know