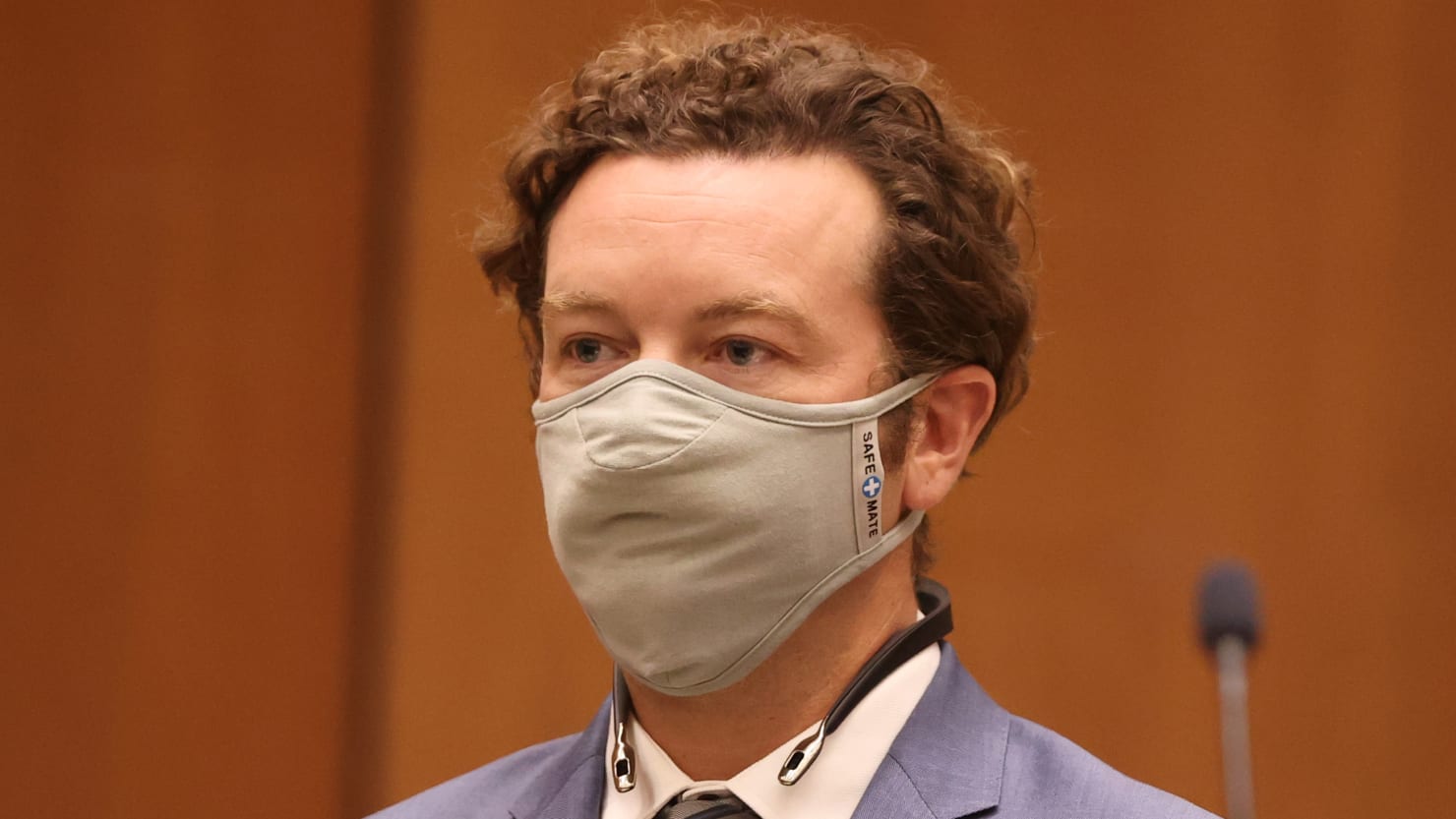 The jury in former ‘That 70’s Show’ star Danny Masterson’s rape case declared a mistrial Wednesday, telling a LA Superior Court judge that they were unable to reach a verdict on any of the three counts he had been charged with.

The panel, comprised of six men and six women, wrote to LASC Judge Charlaine Olmedo in a note: “We are not even close to coming to a unanimous decision on any count, and are convinced this will not change,” according to Variety.

The jury had been deliberating since Nov. 15, with a judge instructing them to return after the Thanksgiving holiday for more discussion despite their own admission that they were deadlocked. Masterson was first arrested in 2020 and later set free on $3 million bail—though he was previously fired from Netflix’s The Ranch in 2017 after the accusations against him were made public.

He was officially charged with three rapes: a girlfriend in November 2001, a friend of his assistant’s in April 2003 and another actor in 2003. At least one other woman testified during the trial that Masterson committed another pair of rapes against her— though he was never charged with those offenses.

In a press conference after the verdict, Danny Masterson’s attorney, Philip Cohen, thanked the jury “to care so much about getting something right for someone that you don’t know.”

Cohen said Masterson’s reaction “mirrored ours, you don’t know how a trial is going until you hear what the jury has to say.”

Scientology, though not a defendant in the trial, played a supporting role in the case, with prosecutors alleging the church dissuaded the women – who were all members at the time of the alleged rapes – from going public for years.

DA Ariel Anson told Law&Crime that Scientology “does play a big part in why these women didn’t believe that they were raped initially…and their reason for not disclosing right away to law enforcement.” “So I don’t think it can not be talked about.”

Masterson, 46, pleaded not guilty and his lawyer said the acts were all consensual.

In a statement after the verdict, Scientology whistleblower Leah Remini said that while the outcome is not one she had hoped, she was optimistic over the announcement of a retrial.

“My heart breaks for the women who have courageously and tirelessly fought for justice for over five years,” Remini said.