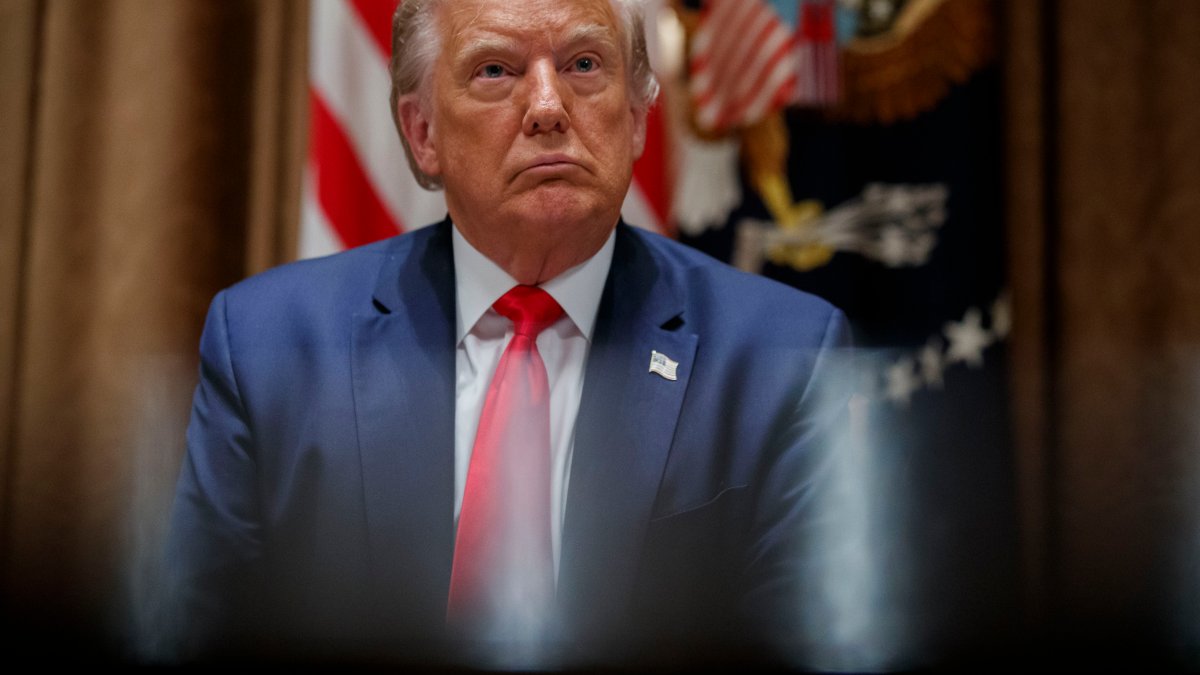 The Department of Justice is investigating former President Donald Trump’s actions leading up to the Jan. 6 riot at the Capitol as part of its criminal probe of efforts to overturn the 2020 election results, an administration official familiar with the investigation said.

That does not mean the department has opened a criminal investigation of Trump, however, the official said.

The Washington Post, which first reported on DOJ’s probe, said that prosecutors have asked witnesses before a grand jury about conversations with Trump, citing two people familiar with the matter. Some of the questions focused on substituting Trump allies for electors in states President Joe Biden won and on a pressure campaign on then-Vice President Mike Pence to overturn the election, the newspaper reported.

The Post also reported that the Justice Department has gotten phone records of aides that include former Trump chief of staff Mark Meadows.

NBC has not confirmed some of the details of the Post’s report and has reached out to a spokesperson for Trump for comment.

Read the full story on NBCNews.com