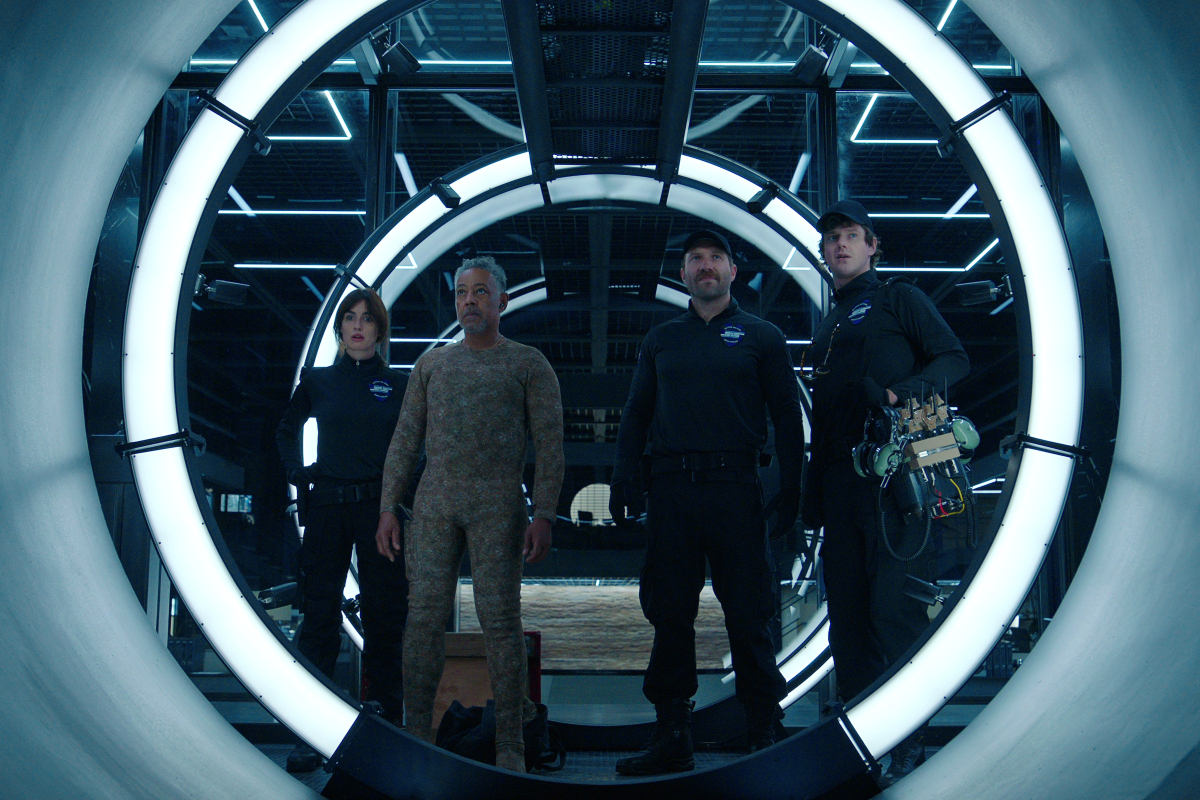 Netflix lovers are buzzing about the upcoming heist drama series Kaleidoscope. The streaming service recently announced the series’ release date and intriguing details about the show. Kaleidoscope isn’t just any drama show. Viewers can watch the series in any order for a different outcome. Here’s everything you need to know.

What is the Netflix series ‘Kaleidoscope’ about?

The Netflix series Kaleidoscope is an eight-episode heist anthology series that follows a crew of masterful thieves over the span of 25 years. Like most heists, the group’s goal is simple — unlock a seemingly unbreakable vault and make it out with their riches.

“It’s loosely based on something that might have happened,” creator Eric Garcia told Tudum. “After Hurricane Sandy, $70 billion worth of bonds got flooded in the basement of the DTCC, which is a large clearing effort that’s owned by a bunch of the big banks. To my mind, I was like, ‘Well, that’s a perfect coverup for a heist!’”

Kaleidoscope isn’t just any heist series. The episodes can be viewed in any order, and the way viewers watch the show affects their views of the story. Each viewer will have a unique experience while watching Kaleidoscope.

What is the release date for ‘Kaleidoscope’?

Netflix recently announced that Kaleidoscope will drop to the streaming service on January 1, 2023. All eight episodes will be available on New Year’s day to watch in any particular order. Kaleidoscope is created by Eric Garcia and executive produced by Russell Fine.

Writer/producer Eric Garcia worked on films such as Repo Men, Matchstick Men, and The Autopsy of Jane Doe. Fine previously worked as a producer for Hemlock Grove, Quantico, and Sleepy Hollow. He also directs two episodes of Kaleidoscope.

Everything we know so far about the cast of ‘Kaleidoscope’

Kaleidoscope contains stacked an impressive cast. Giancarlo Esposito plays Leo Pap, a master criminal and the leader of his crew of thieves. Esposito is a seasoned actor known for his roles in Breaking Bad, Better Call Saul, The Boys, and The Mandalorian.

British actor Rufus Sewell joins the cast of Kaleidoscope as Roger Salas. “I loved how unusual it was,” Sewell said of the show while speaking to Netflix. “My first thought was, ‘Well, that’s a great gimmick. Thank god it is also really well written.’”

Tati Gabrielle rounds out the cast as Hannah Kim. Netflix fans may recognize Gabrielle from her role as Marienne in You Season 2.

RELATED: The 3 Most Popular Netflix Shows of 2022 so Far