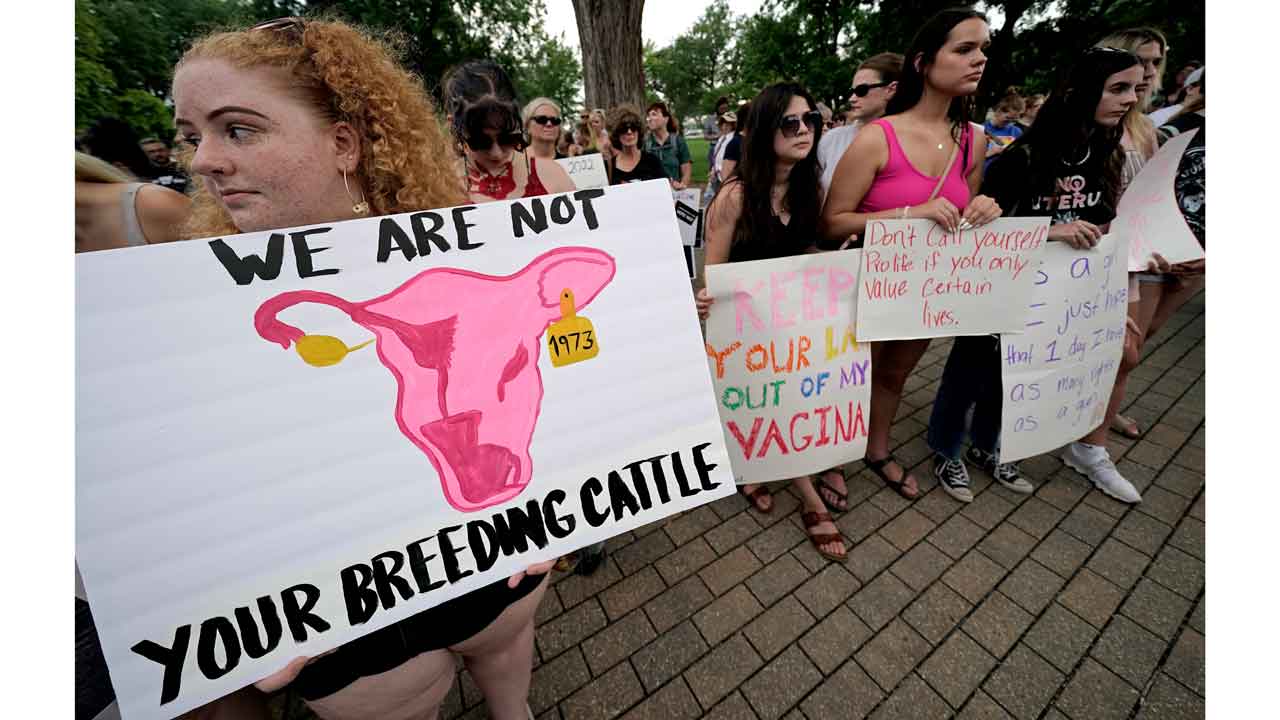 Kansas providers might not be ready for months to do telemedicine abortions even though a state-court judge has blocked the state from enforcing its ban on teleconferencing with patients seeking pregnancy-ending medications.

A spokesperson for Wichita clinic operator Trust Women said it hopes to resume telemedicine abortions but will move slowly. It provided them for a few months in 2018, filing a lawsuit challenging the ban just before it took effect at the start of 2019.

“There is a lot of infrastructure that needs to go into place to make sure it’s the right way to do it,” said Zack Gingrich-Gaylord, the Trust Women spokesperson, citing more staffing as a big need.

Abortion-rights advocates gather outside the Kansas Statehouse in Topeka, Kansas, to protest the abortion ruling, on June 24, 2022. Kansas providers might not be ready for months to do telemedicine abortions even though a state-court judge has blocked the state from enforcing its ban on teleconferencing with abortion patients.
(AP Photo/Charlie Riedel, File)

Kansas has required doctors to be physically present when a patient takes the first dose of what often is two doses of pregnancy-ending medication.

The Kansas Supreme Court ruled in April 2019 that access to abortion is a “fundamental” right under the state constitution, but Watson refused in July 2019 to block enforcement of the ban while Trust Women’s legal challenge moved forward. The state Court of Appeals overturned that decision in May and ordered Watson to reconsider not blocking the ban’s enforcement.

Kansas voters in August decisively rejected a proposed amendment to the state constitution to declare that it doesn’t grant a right to abortion.