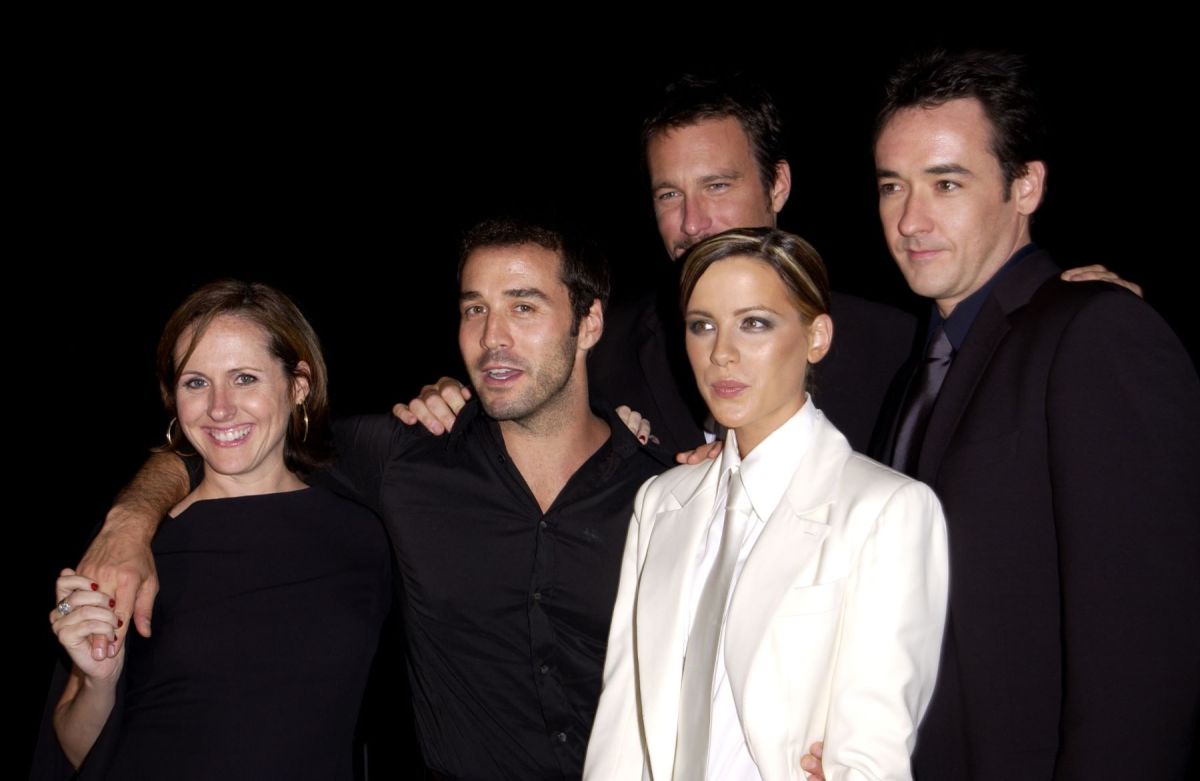 Back in 2001, Kate Beckinsale and John Cusack were two of the biggest actors in the business. Their movies were known for delivering hit after hit, so when they teamed up on a romantic comedy in which two people meet at Christmastime, destiny pretty much assured that it would be a success, making Serendipity a fitting title for the project. However, for Kate Beckinsale, it was less a winter wonderland and more a logistical nightmare trying to film a Christmas rom-com in the middle of summer.

As summarized on IMDb, Serendipity is about a couple that “[searches] for each other years after the night they first met, fell in love, and separated, convinced that one day they’d end up together.” Directed by Peter Chisholm and written by Marc Klein, the movie featured Kate Beckinsale and John Cusack as the couple at the center of the film.

Vulture recently did an interview with Kate Beckinsale about the classic rom-com, a movie which the publications says “has developed a new life as a sweet little Christmas rom-com, a harmless bit of nostalgia for a city that never really was” in a post-9/11 world (as the film was shot just before those events). In the interview, Beckinsale discusses her choices in developing Sara’s character, her desire to do more comedies, how she weathered pandemic life, and what it was like filming the movie.

During one part of the interview, Beckinsale recalls how the logistics of filming a movie in time for a Christmas release involved shooting Christmas scenes under the heat of the summer sun. She said the process of getting the film made was kind of a whirlwind, saying, “And then suddenly there we were in August in New York, in scarves and overcoats, sweating to death and pretending to be ice-skating on what was actually linoleum, because it was too hot for ice. I remember being incredibly hot all of the time. A classic Christmas movie, and we’re all pouring sweat…It was one of those Augusts in New York where you break down and go, ‘This was hell.’ I felt sorry for the guy dressed as Santa.”

Cusack had wanted to work with Beckinsale for years before ‘Serendipity’

In the same article, Kate Beckinsale mentions how Serendipity wasn’t the first time she had met John Cusack, nor the first time he had wanted her in a movie of his. Apparently, he had hoped that she would be available for the movie High Fidelity, but she was pregnant at the time, and there was no way she would have been able to film in the necessary time period. In Beckinsale’s words: “They were like, ‘It’s fine! Lots of people work when they’re pregnant.’ And I was like, ‘I guarantee you, you’re not going to want me in the movie. I can barely fit through a door or sit in a normal seat.’” Luckily, when she was no longer pregnant and available for another film, Cusack and producers still had her in mind, and the rest, as they say, was serendipity.