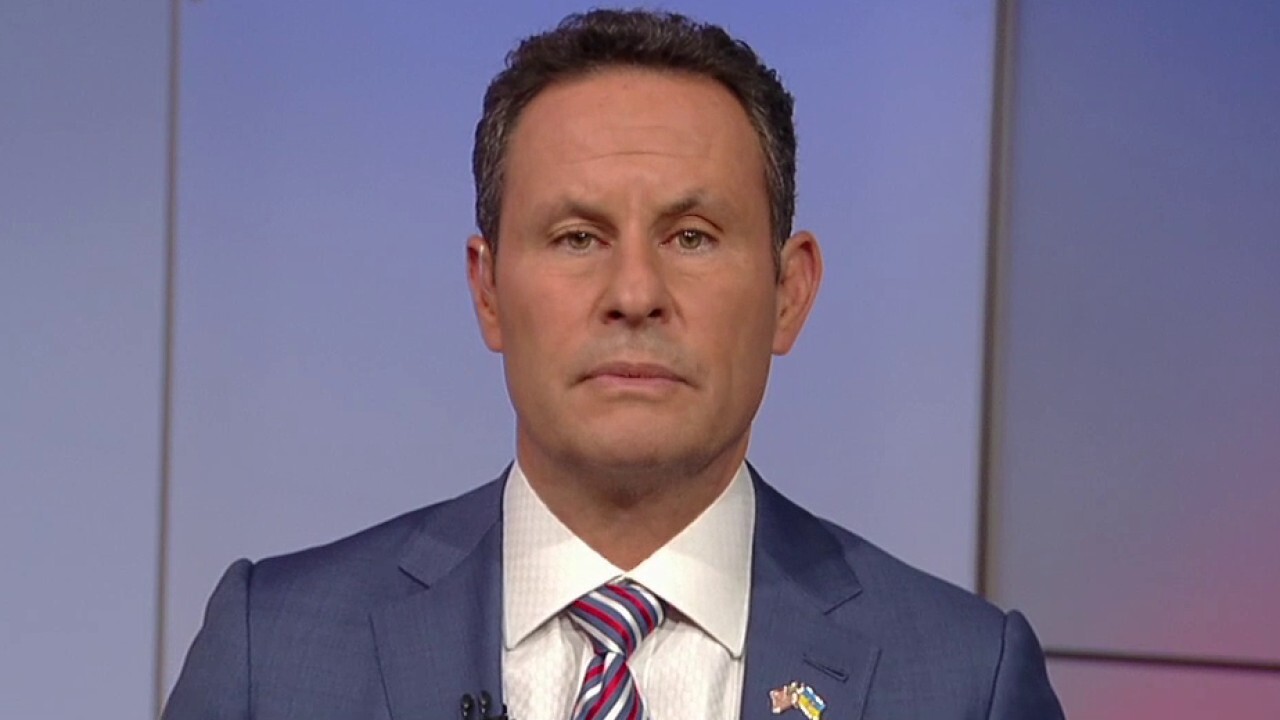 Fox News host Brian Kilmeade made his case on why America should be “all-in” helping Ukraine fight for freedom on Saturday’s “One Nation,” as some dispute over what America’s role in the war should be.

BRIAN KILMEADE: I’m now going to make my case today by looking back in the recent past. Year 1938, Europe looked like this, then a belligerent Germany led by Adolf Hitler decided they wanted to gradually dominate the continent, dominate Europe. We thought we could rationalize with them. We thought we could negotiate with this genocidal maniac. He would swallow nation after nation, killing at least 35 million people, including 8 million Ukrainians. They remember that before biting off more than he could chew with the Soviet Union, who ironically signed a non-aggression pact with the führer before they were invaded and cut up. We would eventually get into a war we did everything to avoid, and we would lose over 400,000 Americans on two fronts.

Now, after the war, we tried to make our ally in battle Joseph Stalin an ally in peace. What we got was a 45-year foe in the Soviet Union and a long, costly Cold War, which, by the way, would lock down half of Europe behind an Iron Curtain. Now, once the wall fell in East Germany, we tried to turn the page and help the new slimmed-down Russia become an upstanding member of civil society. But another brutal despot would emerge, Vladimir Putin. Determined to take back what his predecessors had given up when he says they lost by poisoning, murdering and killing anyone who got in his way. And once again, we are trying to talk with reason and talk with a brutal dictator who is every bit as evil as Hitler and Stalin showed us they were.

What are we doing? We’re not leaving. We’re not fighting. We are arming and supplying. We’re trying to reset. How did that go? Talk … We’re still doing it, and appease … It seems to be what we’re doing now. Does that pattern sound familiar? Now, I’m not going to ask you to back in ancient history and learn. I’m going to ask you to go back to recent history and not repeat what we did wrong. That’s why we must do everything to make sure in this case, the good guys win, the Ukrainians. Win their fight for freedom, Ukrainians, because if they don’t survive, mark my words, we will be in this fight all over again. And the death and destruction will make World War II look like a small skirmish.