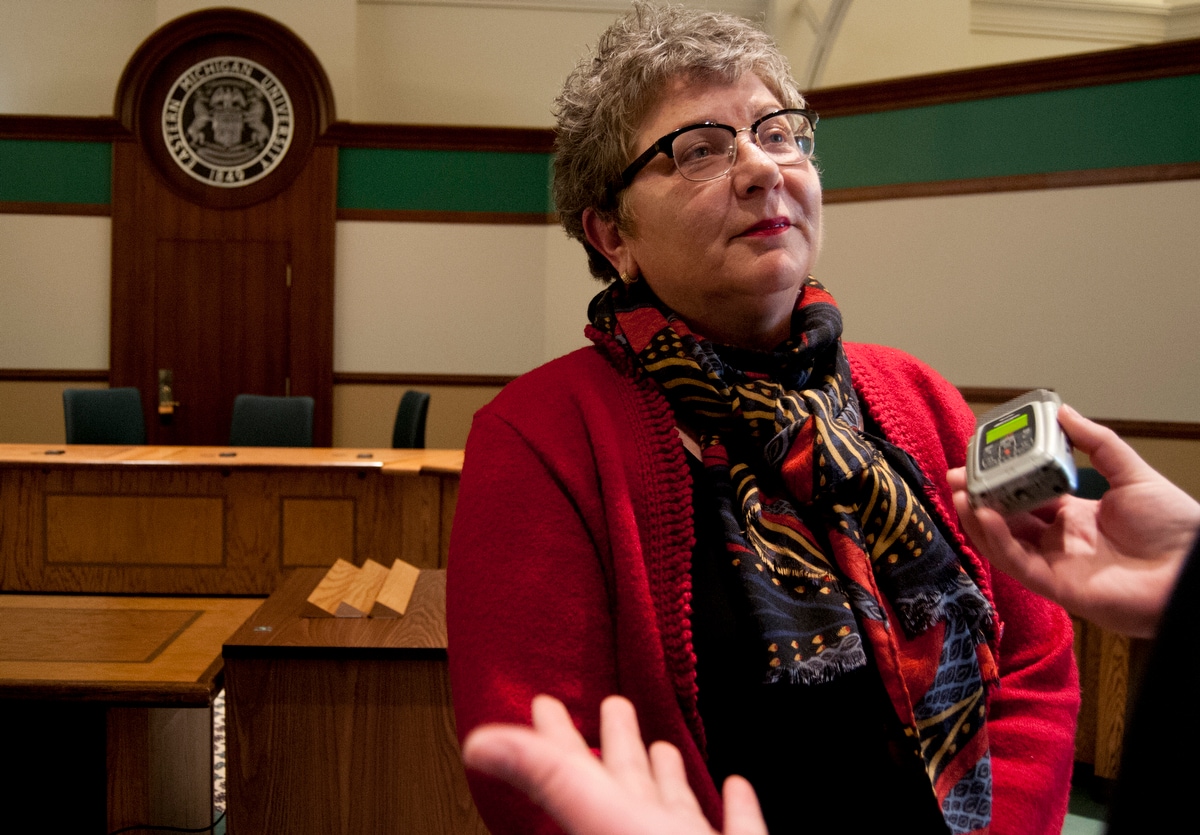 Towson University President Kim Schatzel is stepping down to take the helm of the University of Louisville on Feb 1., officials announced Wednesday.

Since 2016, Schatzel, 66, has led an extensive transformation of Towson’s campus of nearly 20,000 students and helped shore up its academic profile and diversity, officials said. She spearheaded efforts for Towson to join the highest ranks of research universities and the creation of community partnerships to foster entrepreneurship in the greater Baltimore area.

He added: “She is as clear-eyed about the future as anyone I know, and I have no doubt that her vision will mean great things for the University of Louisville.”

Schatzel is expected to remain at Towson through January. The USM board of regents will soon launch a national search for Schatzel’s successor. An interim leader has yet to be selected.

“I am so very grateful for the honor of serving this incredible university and all of you,” Schatzel wrote in a letter to the Towson community Wednesday. “In the last seven years, I’ve seen the outstanding commitment, brilliance and passion that our faculty and staff bring to campus each and every day.”

She thanked the “incredible TU students” for inspiring her every day with their “energy, curiosity, drive, compassion for each other and passion to make the world a better place.” Schatzel said, “Through all that TU offers, it is the success of our students that is central to our mission and has been most important to me during my service as president.”

Perman touted Schatzel’s commitment to diversity, noting the university has the second-largest population of students of color in the state. Towson, he said in a letter to the school community, has closed the achievement gap between Black and Hispanic students and their White classmates. Black students at the university have graduated at a rate higher than the university’s overall rate for the past eight years, he said.

During her tenure, Schatzel also helped create StarTUp at the Armory, a hub for students and local entrepreneurs to connect with mentors, partners and funders. She also helped secure $1 billion from state leaders, the largest capital investment in Towson’s 166-year history, to enhance academic instruction and research, student life and athletics, according to Perman.

Those investments delivered, among other things, a new science complex and College of Health Professions building, and new field hockey and women’s soccer stadiums.

“Dr. Schatzel brings the best of many worlds to the [University of Louisville] community,” Mary Nixon, UofL Board of Trustees chair said in a statement. “Her impressive climb through the academic ranks, as well as her extensive experience both in the business community and in health care, make her uniquely qualified to lead the university into our next chapter as Kentucky’s premier metropolitan research university.”