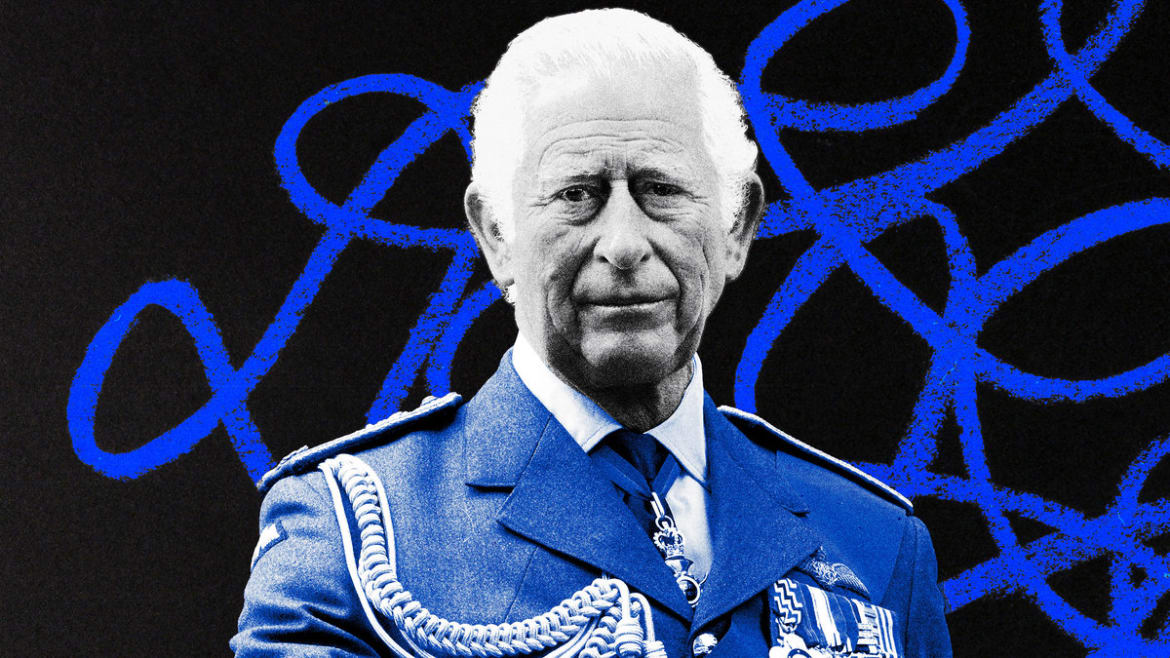 Royalist is The Daily Beast’s newsletter for all things royal and Royal Family. Subscribe here to get it in your inbox every Sunday.

There is a gaping vacancy at the top of the House of Windsor. This lack of leadership has become brutally clear as the embattled monarchy faces the imminent detonation of Netflix documentary Harry & Meghan, and the still-swirling controversy of Lady Susan Hussey’s interrogation of Black British charity boss Ngozi Fulani at a Buckingham Palace reception last week.

The fallout from the latter derailed Prince William and Kate Middleton’s trip to Boston, and again shone an unforgiving light on racism within the royal household—last week it was William, not Charles’ condemnation of racism that led news broadcasts.