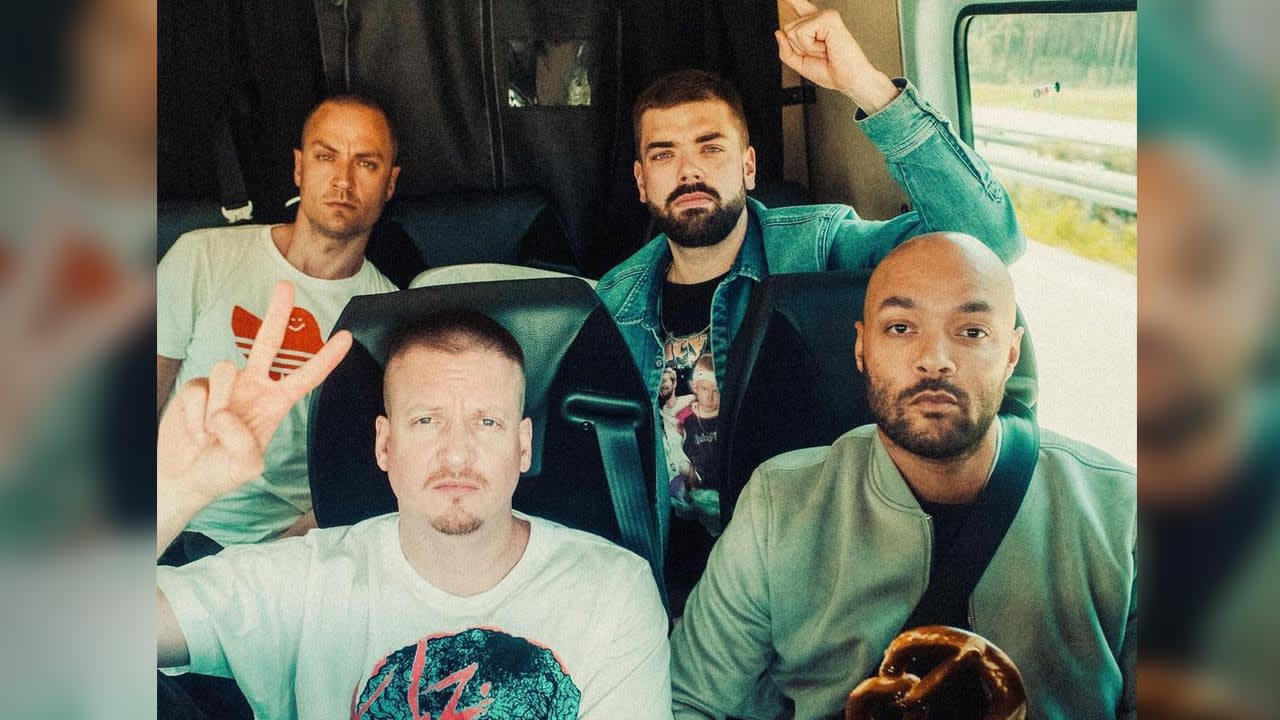 Youtube deleted the latest video of the rappers from KIZ! The Berliners had uploaded a clip entitled “Oktoberfest”, which the platform believed violated the terms of use.

The three-minute, forty-second video begins harmlessly: Bavarian Prime Minister Markus Söder (55, CSU) taps a barrel. Only a short time later the first puking Wiesn visitor. This is followed by pixelated genitals of both sexes, drug use and alcohol corpses again and again.

Sample of the KIZ text lines for the Munich cult event (there has been since 1810): You kiss ex-Bayern boss Uli Hoeneß (70), it’s about a woman who looks like ex-Federal Minister Peter Altmaier (64, CDU) and dress up like a tramp. Songs like “Layla” and “Hulapalu” are discussed, as is Schlagerqueen Helene Fischer (38).

In the meantime, the video giant had even blocked the entire KIZ channel. After the musicians protested, the company backtracked. “We reactivated your channel but blocked the video for violating our policies regarding pornographic content,” YouTube said.

The rappers responded and have since published the clip on their Telegram channel. The video has already been viewed almost 70,000 times.

There are always myths about the meaning of the band’s name. Sometimes there is talk of “cannibals in civilian clothes”, sometimes the three letters stand for “cloister students in celibacy”. The hip-hop band was founded in 2000 and currently consists of the three rappers Tarek, Maxim and Nico.

In 2018, KIZ caused a scandal when they themselves called for violence during a concert against hate on the streets of Chemnitz. In the song “A Monkey and a Horse” it says: “I’ll ram the knife blade into the journalist’s face!”

To the cheers of 65,000 spectators, KIZ rapped about the controversial former “Tagesschau” spokeswoman Eva Herman: “I give her from behind like a relay runner / I fuck her green and blue like my motley house.” (ias)

82-year-old in Valley, Alabama, arrested for not paying trash bill

Massachusetts enacted its most ambitious housing law in decades. Now the hard part is enforcing it.