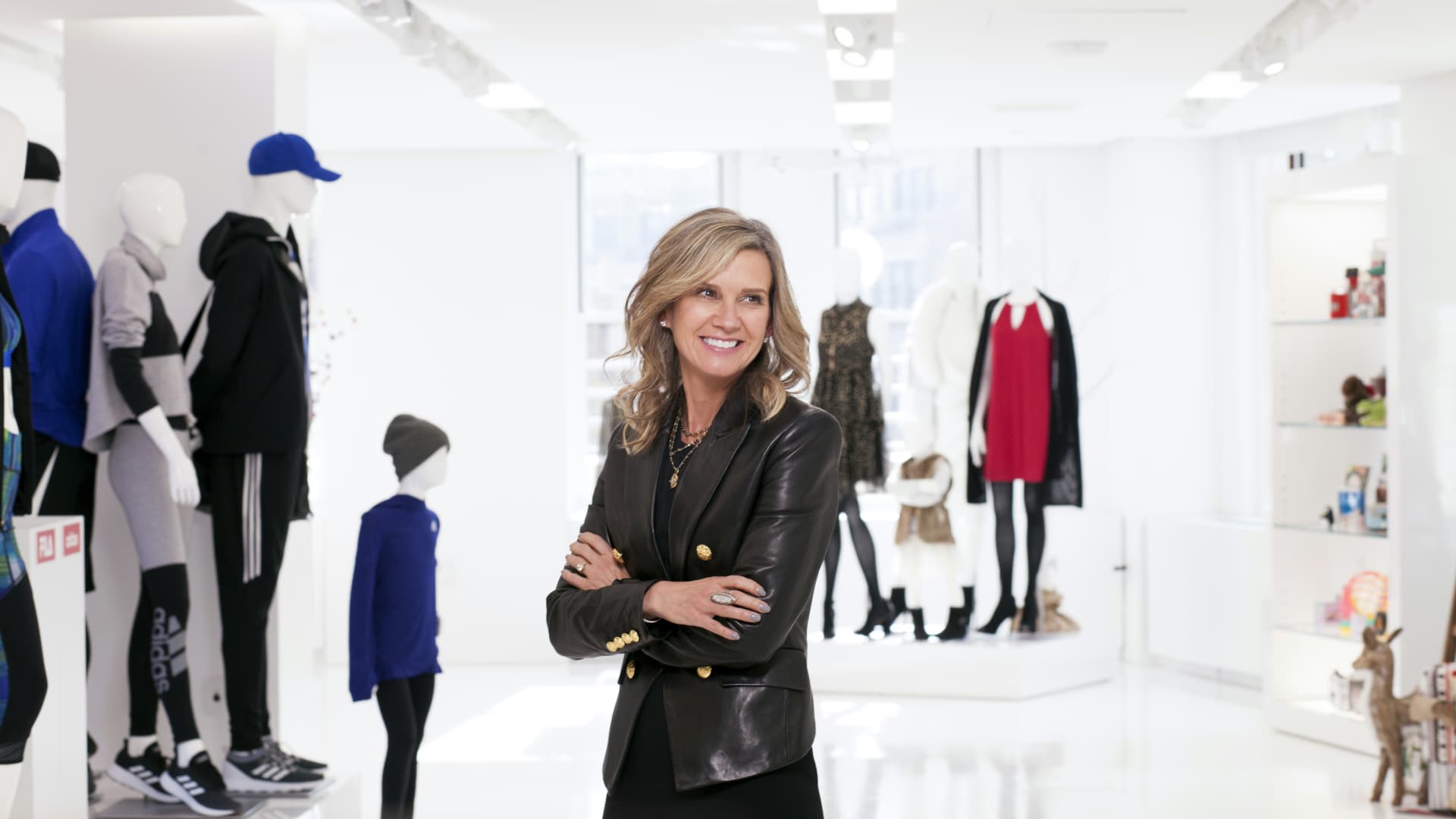 Kohl’s said Tuesday that CEO Michelle Gass is leaving for a new opportunity after the retailer came under pressure to shake up its leadership.

In a separate release, Levi Strauss & Co. said Gass will join the company in early January as president and step into the role of CEO within the next 18 months, succeeding Chip Bergh.

Kohl’s — and Gass — have faced scrutiny and skepticism from investors, as the retailer invested in refreshing its brand and reported lackluster sales results. Activist investor Ancora Holdings pushed Kohl’s to remove Gass from the position. Another activist investor, Macellum Advisors, also urged a change in leadership, including an ouster of the company’s chairman.

The calls for a shake-up intensified after Kohl’s ended talks this summer to sell to the Franchise Group, owner of The Vitamin Shoppe, sending its stock plummeting.

On Tuesday, Kohl’s said Tom Kingsbury, a Kohl’s director, will serve as interim CEO as it searches for a permanent leader. The leadership change will take effect Dec. 2.

In preliminary third-quarter results announced Tuesday, Kohl’s said it anticipates comparable sales to be down 6.9% for the three-month period ended Oct. 29, with net sales falling 7.2%, from a year ago. The company plans to release its full quarterly results on Nov. 17.

Kohl’s board has rebuffed criticism from activist investors and pressed ahead with plans to redesign stores, add new brands and offer more e-commerce options for customers. In 2020, it struck a deal with Sephora to open hundreds of beauty shops in its stores — and now plans to add them to all of its stores.

Early this month, Kohl’s opened a new store format in Tacoma, Washington, with a smaller footprint, more mannequins and a merchandise assortment geared toward local preferences. And ahead of the holidays, it has added self pick-up at all stores, an area where customers can retrieve online purchases.

Kohl’s has disappointed with its sales and guidance, especially as middle-income consumers feel squeezed by inflation. In August, it cut its forecast for the year, saying shoppers are making fewer store visits and buying fewer items and less expensive brands when they do. Kohl’s also said it expects net sales for fiscal 2022 to be down 5% to 6% from a year ago, compared with a prior forecast for sales to be flat to up 1%.

Kohl’s stock is down more than 40% so far this year, and the company has a market cap of about $3.37 billion.

Kingsbury, who was previously CEO of Burlington Stores, joined the board late last year as part of a deal with a group of activist investors including Macellum and Ancora.

In a statement Tuesday, Ancora said it is pleased that Kingsbury is stepping into the interim CEO role and that another director it nominated, Margaret Jenkins, will be part of the CEO search. It echoed its previous letter to Kohl’s, saying it is the right time for the company to get a new leadership team with “strong turnaround experience.”