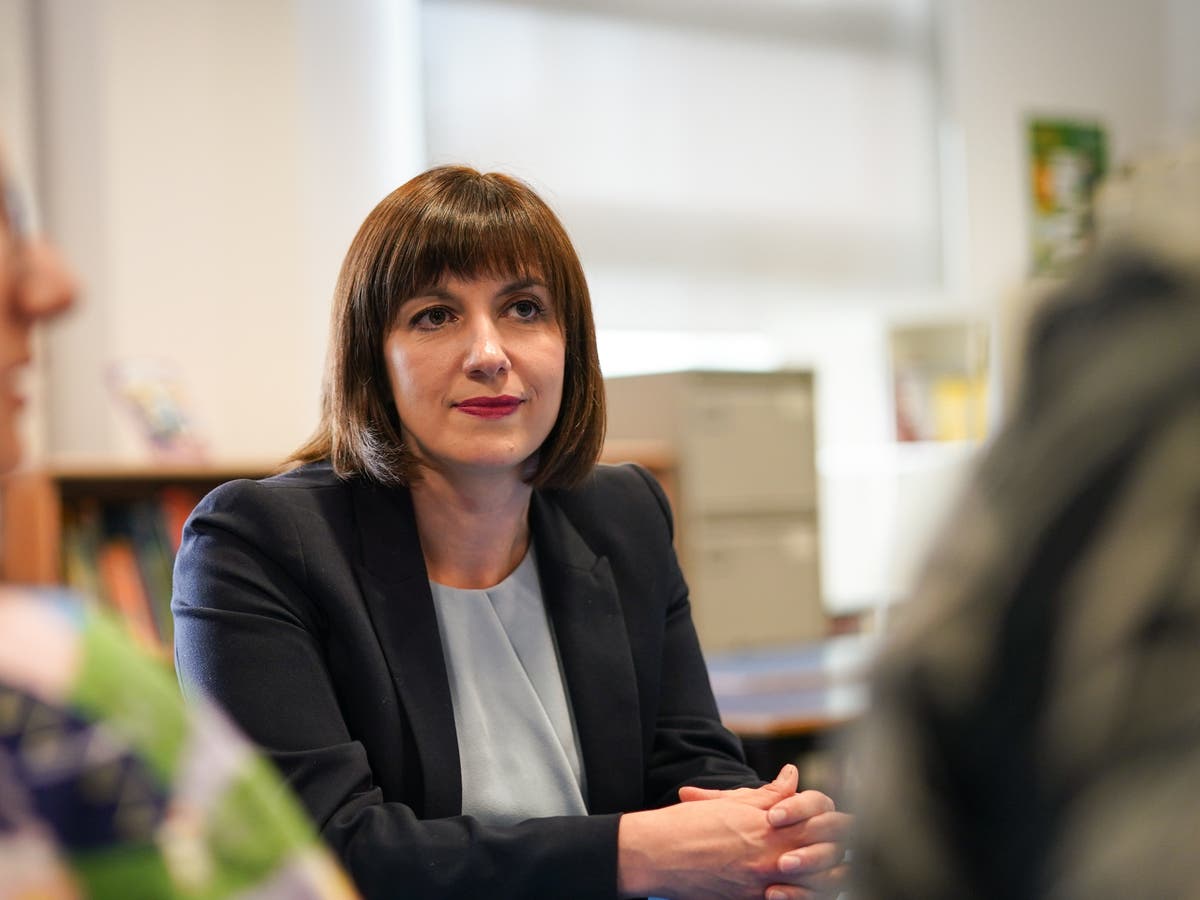 A Labour government would introduce free breakfast clubs in all primary schools in England, according to its shadow education secretary.

Bridget Phillipson will unveil plans to fund the first meal of the day for younger pupils at the party conference on Wednesday, saying they would help to “drive up standards” across the country.

The breakfast clubs would be funded by reintroducing the top rate of income tax for the highest earners, she will tell party members in Liverpool.

Labour has pledged to bring back the 45p rate that was scrapped in Kwasi Kwarteng’s mini-Budget last week.

Unions and charities have welcomed the pledge, saying it would help to improve children’s chances at school.

Have you been affected by this story? Get in touch with [email protected]

“Not only is this important in terms of wellbeing, but it is also educationally important as pupils are not in a fit state to learn if they are hungry,” Geoff Barton from the Association for School and College Leaders said.

Ms Phillipson will tell the Labour party conference that gaps in learning and opportunities “open up early” and therefore solutions “must start early too”.

“We need a fresh vision of that education. One that looks to the future, not the past,” she will say.

“Labour will build a modern childcare system. One that supports families from the end of parental leave through to the end of primary school.

“As the first step on that road, we will introduce breakfast clubs for every primary school child in England, driving up standards in maths, reading, and writing, and giving mums and dads choices.”

Union leaders said many schools already run breakfast clubs, relying on different streams of funding – including government schemes, charities and their own budgets – and often target support to the pupils most in need.

This pledge would help to “simplify the situation” and ensure it is available in all schools, they said.

Alison Garnham, the head of the Child Poverty Action Group charity, said free breakfasts in all primary schools would be a “breakthrough kids and parents need”.

It would not only boost learning and wellbeing but also help parents to balance their jobs with family life, she said.

“Hunger is a real concern for school staff who regularly see children arriving in the morning without having eaten, and therefore not ready to learn,” Paul Whiteman from the NAHT union said.

“These concerns have only been exacerbated by the cost-of-living crisis, which is pushing more families into poverty.”

The number of children on free school meals at lunch – which are available to the most disadvantaged pupils – soared to nearly 2 million in England this year.

Charities fear hundreds of thousands more pupils are in poverty but falling through the cracks of the scheme due to missing out on eligibility criteria.

The Department for Education has been approached for comment.