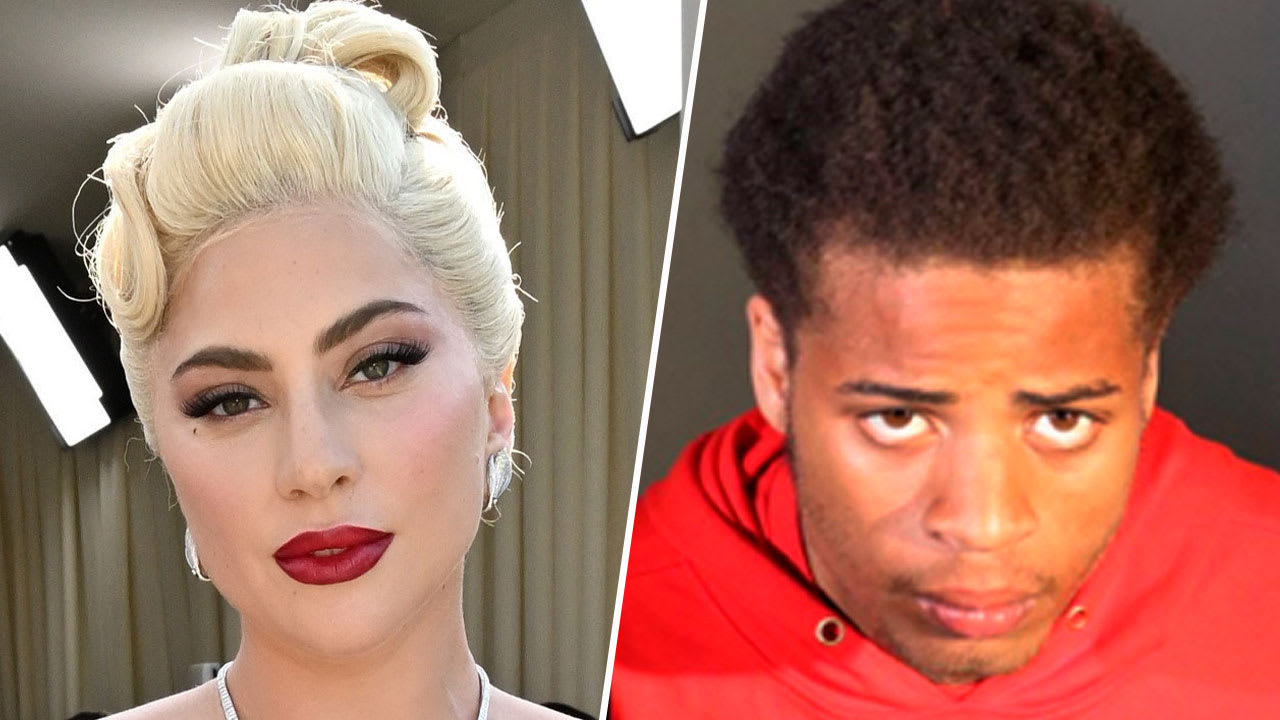 After the brutal robbery of Lady Gaga’s (36, “Pokerface”) dog sitter, one of the perpetrators was sentenced on Monday: He’s going to jail for 21 years!

In February 2021, two of the singer’s three French bulldogs were brutally kidnapped while out for a walk in Los Angeles. In the attack, Ryan Fischer, who was leading the dogs on a leash, was fatally injured by several shots.

James Howard Jackson, who gunned down the dog sitter, pleaded guilty to attempted murder and was sentenced to the long prison sentence on Monday.

According to the authorities, the connection to Lady Gaga was a coincidence. Investigators believe Jackson and his four accomplices didn’t even know the dogs belonged to the pop star. They were targeting the French Bulldogs – a breed that can be worth thousands of dollars.

On February 24, 2021, according to information from the Los Angeles public prosecutor’s office, Jackson and his accomplices drove through Hollywood and other parts of the US metropolis “in search of French bulldogs”. They met Fischer, who was traveling with the singer’s three pets.

When the dog sitter refused to hand over the animals, Jackson pulled the trigger on his pistol. A surveillance camera recorded the attack. The dog sitter can be heard screaming in the video: “Oh my god! I got shot! Help me! I’m bleeding from my chest!” As Fischer writhed on the ground, bleeding, Jackson’s accomplices grabbed two of the dogs and bagged her. A shock moment!

Lady Gaga was filming in Italy at the time of the crime. She offered a $500,000 reward to get her dogs back “no questions asked” after the robbery. A few days later, the bulldogs Koji and Gustav were handed in by a woman at a police station. It is not known whether the reward was paid.

One thing is certain: The brutal dog robbery led to several arrests. Already in August, two participants were sentenced to four and six years in prison.

“The settlement holds Mr. Jackson responsible for a cold-hearted act of violence and brings justice to the victim,” prosecutors said in a statement. There has been no comment from Lady Gaga’s management or the dog sitter.