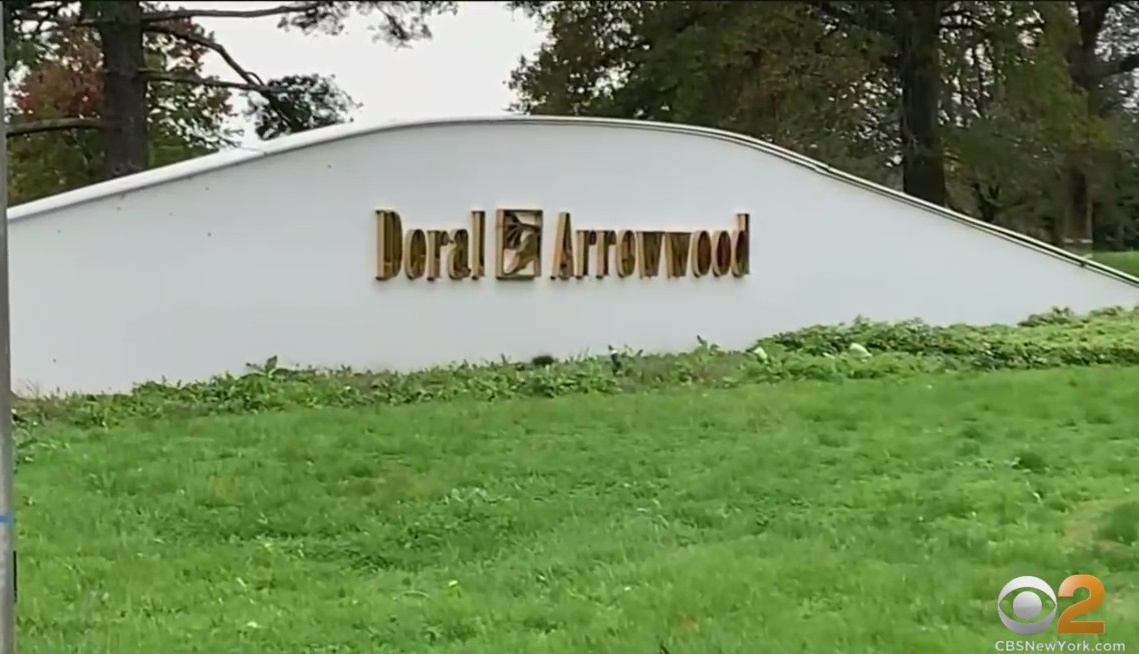 RYE BROOK, N.Y. (CBSNewYork) — It is the largest settlement ever under a New York law that protects workers facing layoffs.

Employees at a resort in Westchester County, fighting for their rights, will now share a $2.5 million payout, CBS2’s Tony Aiello reported Wednesday.

READ MORE: The Jobs Are Out There: Big Businesses Heading Into Busy Holiday Season Looking For ‘Attitude Over Aptitude’

His smile said it all. Jhonny Muriel is one of 250 workers who will collect thousands of dollars in a settlement with the Doral Arrowwood Resort in Rye Brook.

Muriel worked there 30 years before an envelope with a pink slip suddenly arrived at his home on Christmas Eve of 2019.

“I thought it was a bonus or something. I had to read it four or five times before, you know. It was a punch to the gut. It was hard,” Muriel said.

“To give everybody a notice of termination on Christmas Eve, only a 15-day period before the property was closing, it was a big shock,” former worker John Del Gatto said.

The 400-room hotel and golf resort shut down in January 2020 after more than 30 years hosting guests and special events.

At the time of the layoffs, the question of who owned Doral Arrowwood was messy. The property was in foreclosure.

An important step slipped through the cracks. The resort failed to give proper notice under the New York WARN Act governing layoffs.

“There was a requirement for 90 days notice, and nobody gave it,” state Sen. Shelley Mayer said.

Mayer and Attorney General Letitia James worked with laid off employees to get them back pay and severance.

Remember, right after the layoffs, the COVID-19 pandemic hit, devastating the hospitality industry.

“The financial hit was great, and particularly those who couldn’t get other jobs, housekeepers, other people as the hospitality industry died,” Mayer said.

“You do something wrong, you pay for it. We have justice,” former worker Franklin Villa said.

It is a nice settlement, something to smile about.

During the pandemic, Doral Arrowwood was briefly used as housing for nurses and medical workers. It’s not clear what the future holds for the former resort.