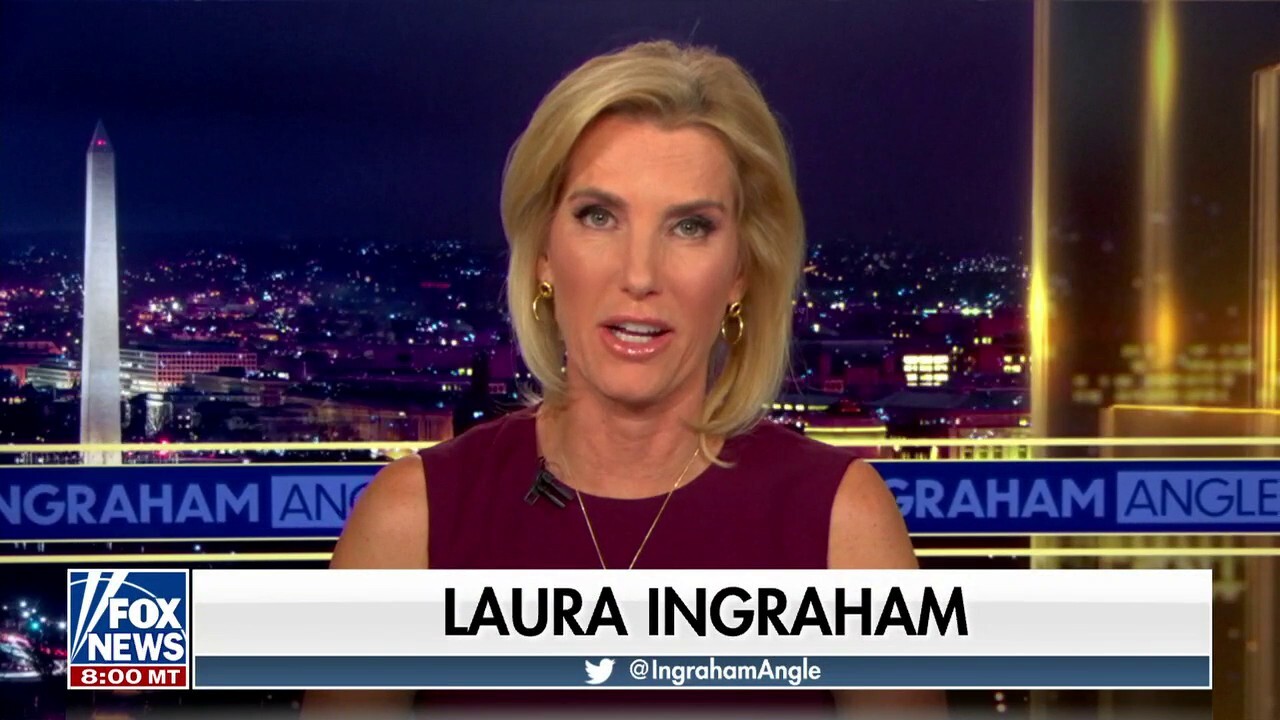 Laura Ingraham details how the Hunter Biden laptop was discovered and the purported media and Big Tech cover-up of the story ahead of the 2020 election on “The Ingraham Angle.”

LAURA INGRAHAM: It’s important to remember how this all began. In April of 2019, Hunter Biden dropped off three water-damaged laptops at a Delaware computer shop for repair. So after 90 days, Hunter had still not returned to pick them up. Now, it was then that the owner of that store, John Paul Mac Isaac, started searching key terms like Burisma after hearing them during Trump’s first impeachment trial. While upon finding numerous hits, Isaac contacted an intermediary who in turn contacted the FBI.

LAURA INGRAHAM: THERE IS A MOVEMENT THAT’S ACTIVELY LOBBYING FOR THE END OF THE HUMAN RACE

Hunter Biden’s laptop was at the center of a Big Tech censorship campaign in 2020.
(Kevin Lamarque)

In November of 2019, the FBI came to his home where he was keeping the laptops, and they reportedly made forensic copies but left the devices behind — only returned for them months later. Now, in 2020, Isaac stopped hearing from the FBI, so he reached out to congressional members who likewise ignored the findings. They remained under wraps until he contacted a lawyer of Rudy Giuliani. In October 2020, details of the hard drive were published by the New York Post. Now, due to the chain of custody of the laptop, the Deep State saw a way to spin it.