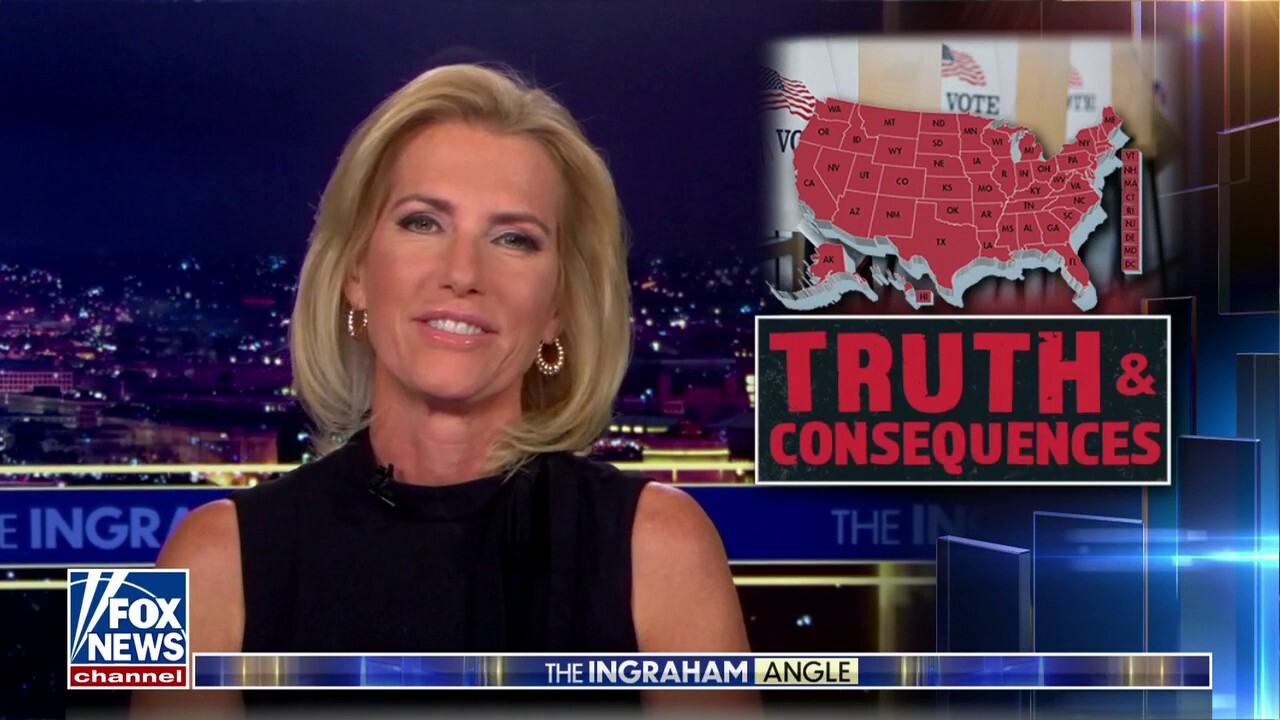 Laura Ingraham discusses how the radical Left is losing grip on its agenda as midterms approach on ‘The Ingraham Angle.’

Laura Ingraham denounced Democrats for “desperately” clinging to power as their radical agenda unfolds Tuesday on “The Ingraham Angle.”

LAURA INGRAHAM: The Democrats thought that they were being clever by nominating Biden in 2020, whom they sold to us and a lot of uneasy voters as kind of a familiar, grandfatherly figure — a mainstream Democrat, not an extreme liberal. But all along, the Democrats knew that he was going to be too weak to resist the hard left, and thus he would be a perfect figurehead to preside over their radical agenda. But they don’t seem so clever now, do they? It’s all unraveling.

And as the midterms are closing in, they’re reduced now to spouting unsubstantiated allegations and lame personal attacks to try desperately to hold on to power. But of course, this is not the first time Democrats have lied and smeared to get ahead.