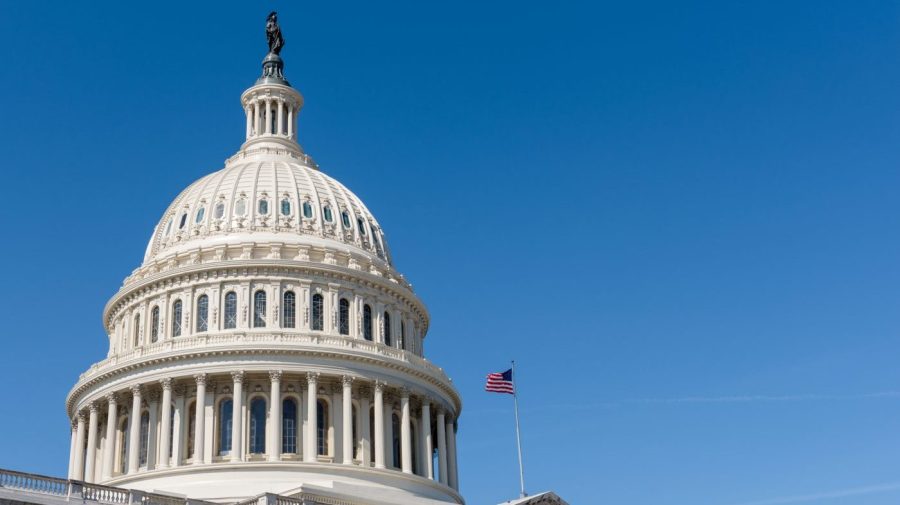 WASHINGTON (NEXSTAR) — As lawmakers work to pass a military spending package, some are pushing for more funding for military bases which they say are in desperate need of updating.

“We have long neglected the facilities on bases here in the United States,” Senator Jon Ossoff said.

Senator Ossoff, who is a Democrat, and Republican Senator John Cornyn are leading a charge to dedicate more funding to improving those bases.

“This is vital for our national defense for the readiness and training of our armed forces and also for the quality of life for our service members, their spouses, and their kids,” Ossoff said.

They are proposing adding hundreds of millions of dollars to the spending package for that effort into the military package that lawmakers are currently negotiating.

Both say the extra money is critical.

“To me, it’s about priorities. Our priorities should first and foremost be our national security,” Cornyn said.

“The way we do that is by recruiting and retaining servicemembers who are willing to serve and sacrifice on behalf of our country,” Cornyn said.

As the Senate prepares to vote on its yearly military spending package both senators are hopeful enough of their colleagues will join them in supporting extra funding for facilities in that bill.

“Our only choice is to vote yes or no, and obviously I’m going to vote to support our military families,” Cornyn said.

“Victory is by no means assured. This is a difficult effort, but a necessary one,” Ossoff said.