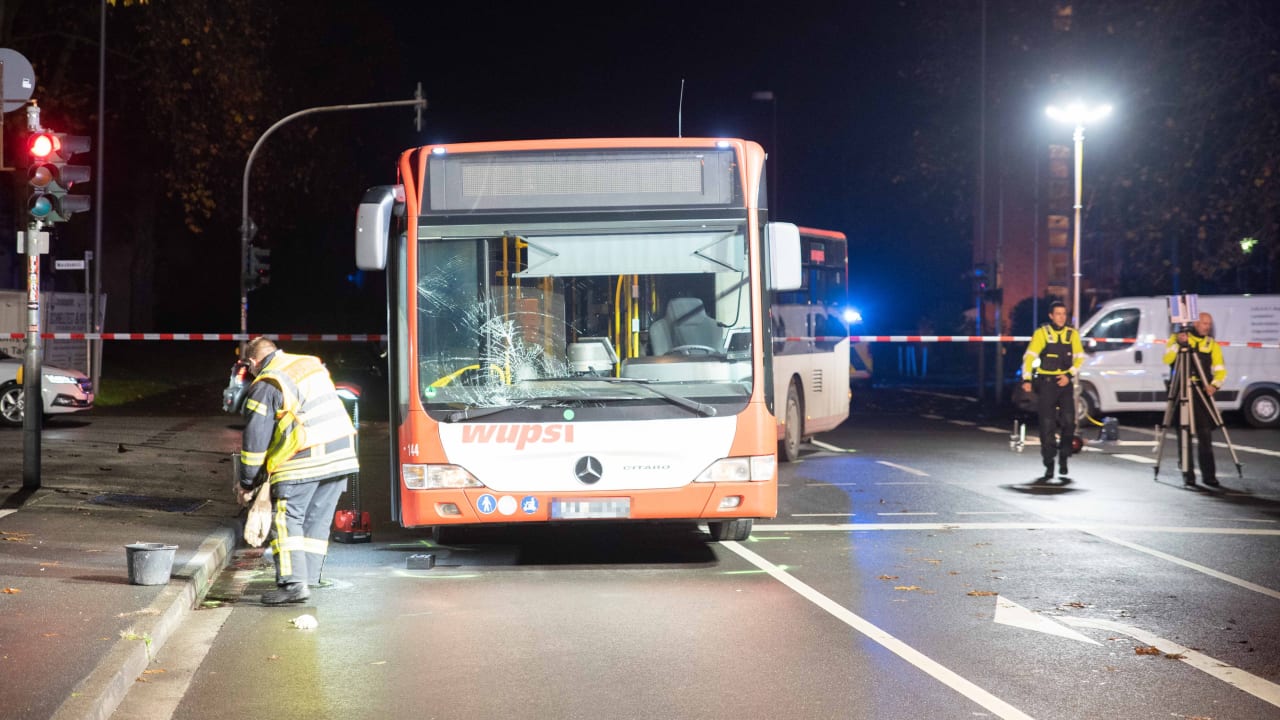 Leverkusen – The impact was so severe that the bus window shattered. A man is in mortal danger.

In a serious traffic accident on Wednesday evening in Leverkusen-Rheindorf, a pedestrian was hit by a bus and critically injured.

“Rescuing workers took the man, who has not yet been identified, to a clinic under resuscitation measures. Traffic Commissariat 2 has started investigating the background,” said the police.

The traffic accident recording team of the Cologne police is on duty and secures tracks. Police will block the intersection while the accident is being investigated. (ots/jk)