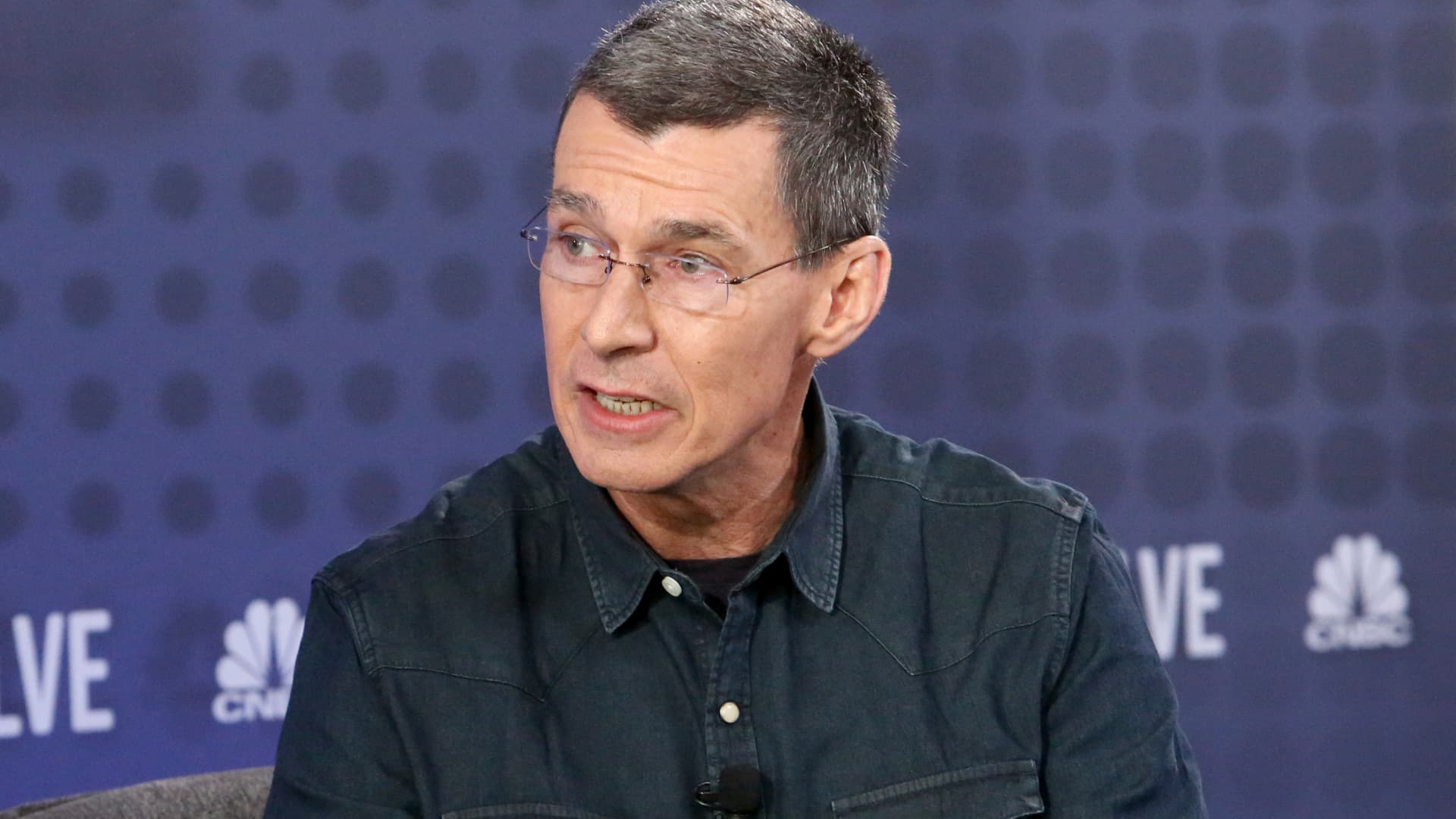 As Levi Strauss & Co. searched for its next leader, it got help from a surprising source.

“She’s been through the wars,” Bergh told CNBC. “It’s one of the reasons we called her — and she wasn’t out looking. I think the activist situation, the fact that they struck with another letter back in mid to late September, kind of created the conditions for her to take a phone call.”

Gass will succeed Bergh, who has been its CEO since 2011. She declined to comment through Levi and Kohl’s representatives.

Gass has led an embattled Kohl’s, which has rebuffed repeated attempts by activist investors to push her out. The retailer’s board struck an agreement last April with a group of the investors by appointing three new directors, including former Burlington Stores CEO Tom Kingsbury.

By the numbers: Levi Strauss and Kohl’s

In her new role at Levi, Gass will lead the iconic denim brand as it works to sell more apparel directly to consumers through its own stores and website. About 36% of total sales came from direct sales in the retailer’s most recent fiscal year ended last November. By 2027, Levi said it aims to expand its direct-to-consumer business to 55% of total sales.

Levi is also pressing beyond its signature jeans to sell more tops and activewear. It acquired apparel brand Beyond Yoga last year and plans to nearly double revenue from tops by 2027. It has benefited from a shift to more casual clothing because of the pandemic and a fresh fashion cycle that favors looser-fitting denim rather than skinny jeans.

Bergh said Gass is ready for the role because of her more than two decades of retail experience. He said he’s known her for about a decade and watched as she built brands, launched new initiatives and led a retailer through the challenges of the pandemic.

Led by Gass, Kohl’s has tried to win over new customers and put a modern spin on the department store chain. It added Amazon returns at stores, expanded its online business and opened hundreds of Sephora beauty shops in its department stores. It also expanded its assortment in athleisure — a background that could help after Levi’s acquisition of Beyond Yoga.

Some Kohl’s investors question whether those investments have paid off. The retailer slashed its full-year guidance in August, citing softer demand as consumers get squeezed by inflation. On Tuesday, it shared preliminary third-quarter results. The company anticipates comparable sales to be down 6.9% in the three-month period ended Oct. 29 compared with the year-ago period.

Bergh, however, said Kohl’s changes have had a direct impact on Levi’s sales. At Kohl’s stores with a Sephora, he said its sales have grown “at a faster clip.”

As of this holiday season, Kohl’s had 600 Sephora shops inside of its stores. It plans to add those shops to all of its more than 1,100 locations.

“We’re already starting to see the impact of Sephora stores on our women’s business in Kohl’s,” he said. “It’s definitely driving a new customer there.”