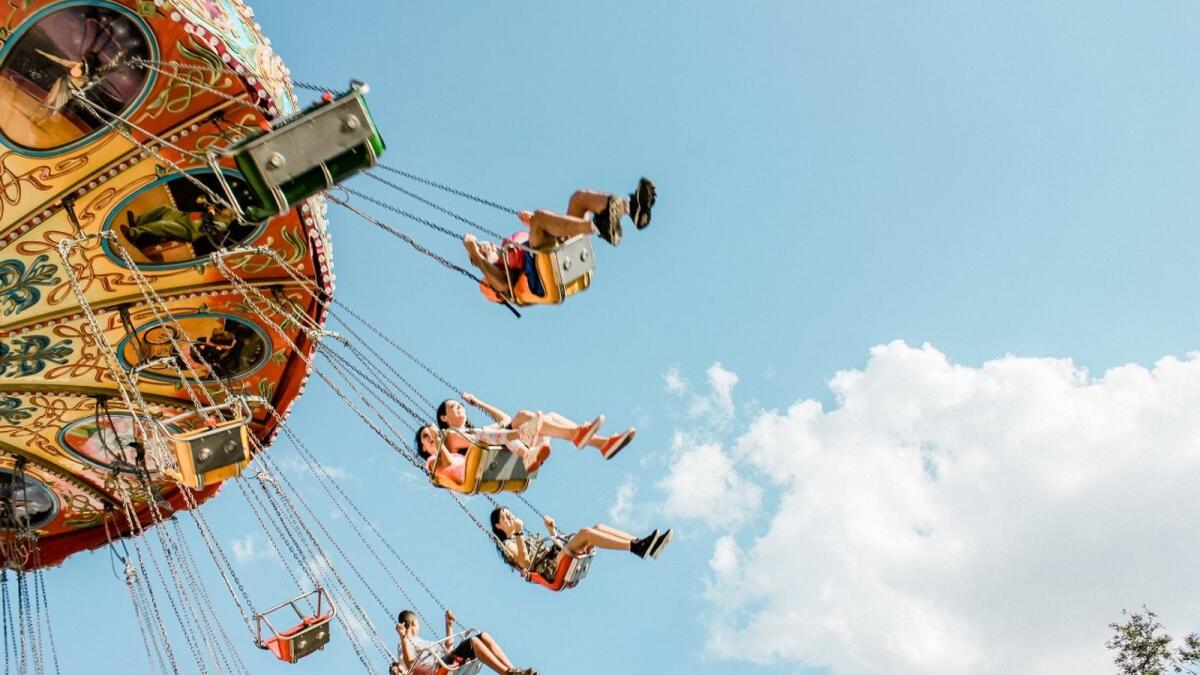 There is an awesome line-up of events with cultural exhibitions, return of popular festivals, a footballing season entering its spectacular end

The next few days are setting an exciting tone for the winter season in Abu Dhabi. There is an awesome line-up of events with cultural exhibitions, return of popular festivals, a footballing season entering the business end, and fireworks at Sheikh Zayed Festival.

Here is a list of all the spectacular events happening across Abu Dhabi, Al Ain and Dhafra:

Qasr Al Watan has launched the Pearls of Wisdom exhibition, which takes visitors on a historical journey that deliberates the influence of Arab culture on Europe and highlights the role of Arab civilisation in generating religious dialogue and contributing knowledge that paved the way for the European Renaissance. It’s open to the public until January 6 from 10 am to 5:30 pm and for tickets visit https://www.qasralwatan.ae

2. Mother of the Nation Festival returns

From Friday till December 18, the Abu Dhabi Corniche will transform into a destination for excitement, inspiration, and fun. The Mother of the Nation Festival will provide family entertainment, live performances, immersive art experiences, international cuisine, and retail pop-ups than ever before. Khaleeji musical sensation Miami Band returns for the opening night. Tickets are available via www.ticketmaster.ae. The event will be open from 4pm to midnight during weekdays and from 4pm to 2am on weekends.

Mubadala World Tennis Championship (MWTC) will tour several malls in Abu Dhabi as part of a roadshow with entertainment and activities. At Forsan Central Mall on Thursday and Friday, and completing its tour in Mushrif Mall (December 13-15), the activities will feature an interactive ‘sling shot’ game and prizes to participants. The championship runs from December 16 to 18 and features three of the world’s top five players. Tickets can be purchased through www.mubadalawtc.com.

Cultural events and entertainment activities across pavilions and stalls reflecting the great achievements of the UAE continue to be celebrated at the Sheikh Zayed Festival. On Saturday at 10pm, there will be fireworks lighting up the skies of Al Wathba. More than 27 countries are participating in this annual festival with hundreds of shows, diverse performances and over 60 restaurants serving food and beverage.

The third edition of Al Dhafra Book Festival, under the theme ‘Celebrating a Cultural Legacy’, will have more than 100 activities with participation of 40 publishers and distributors. It will take place at the Public Park in Zayed City in the Al Dhafra region till Friday. There will be cultural evenings celebrating renowned and popular poets and artists from Al Dhafra, workshops for children and youth, performances, story readings, art corner among others.

Hosted at Etihad Arena till Saturday, this is the last week of Disney’s The Lion King, the Broadway musical’s run in Abu Dhabi. The show has premiered in the Capital for the first time in the Middle East. Disney’s The Lion King is the most popular stage musical in the world, known for offering an unparalleled theatrical experience – ideal for families looking to make unforgettable memories. Tickets can be purchased through etihadarena.ae and platinumlist.net

From Friday to Sunday, Umm Al Emarat Park in the city is bringing a fun-filled and cultural weekend by hosting the second Thai Festival, organised by the Thailand Embassy in Abu Dhabi. The festival will showcase different aspects of Thai culture and traditions through a series of activities, performances and workshops, including cooking shows, Muay Thai boxing, cuisines at the park from 3 pm to 10 pm on Friday, and 10 am to 10 pm on Saturday and Sunday.

A family festival will be held to celebrate the reopening of expanded Masdar City Central Park in Abu Dhabi. There will be children’s musicals themed on family fairy tales like Alice and Friends and the Snow Queen show, sports and games in line with the footballing season, magic shows, handicrafts, live entertainment, yoga sessions, and food outlets on offer. Entry is free and the festival runs from 4pm to 10 pm Saturday and Sunday until December 25.

9. MASmash is back at Manarat Al Saadiyat

Highlighting the cultural connections of animation in the region, the MASmash annual showcase will return to Manarat Al Saadiyat on Sunday and Monday. The event includes a line-up of nostalgic performances, workshops, exhibitions, games and activations, showcasing and celebrating the region’s creative leaders and bringing the voices of famous actors and exhibitors to the emirate. The event will be held from 10 am to 8 pm at Manarat Al Saadiyat.

Featuring one of the biggest football viewing screens in the country, the Fanzone – FIFA World Cup Viewing Experience on Yas Links hosts an exciting atmosphere for fans and their families. Apart from catching all the quarterfinal action, visitors can challenge their friends and families to interactive football-themed games. At Al Ain Fan Zone, people can watch the tournament in a euphoric atmosphere while enjoying live entertainment, interactive games at Al Ain Square. Tickets can be bought through platinumlist.net.