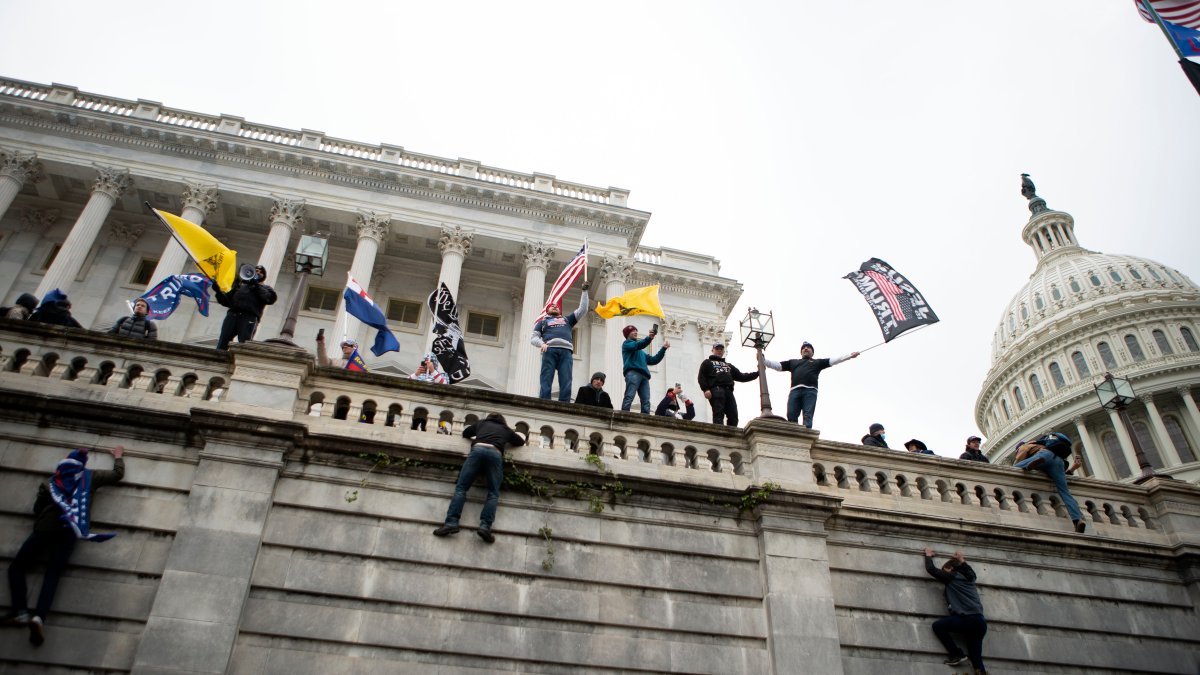 The House committee investigating the Jan. 6 U.S. Capitol insurrection is set to unveil as-yet-unreleased video, audio and a mass of evidence in its prime-time hearing.

Live testimony is expected from a police officer who was pummeled in the riot and from a documentary filmmaker tracking extremist Proud Boys leading the melee.

Follow along below to see how Thursday’s hearing unfolds: