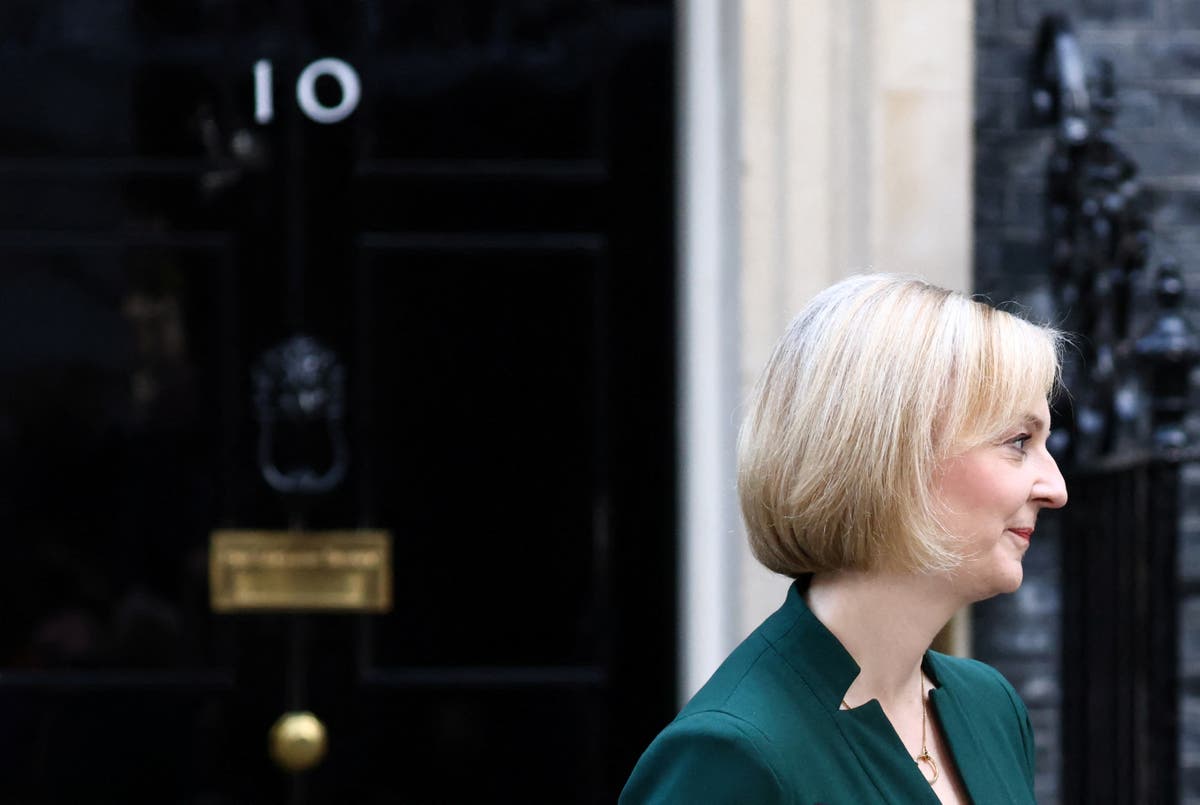 Get our free Inside Politics email

Liz Truss took a “Spinal Tap approach” to running the country, says a former aide during her disastrous premiership – to make as much noise as possible whatever the risks.

Asa Bennett likened the former prime minister’s tactics to the popular mockumentary about a spoof heavy metal band whose amplifiers were infamously were “one louder” than the standard 10.

The former speechwriter said Ms Truss was warned about the risks ahead of her infamous tax-slashing mini-budget – which crashed the financial markets – but trusted her instincts.

She believed it was “the moment to put rocket boosters on the economy and get growth going “ and was always “someone who would always try and take things up a notch”.

“I think she always liked to be the one that was ready to push the envelope and would only back down if there was good reason,” Mr Bennett told a BBC Radio 4 documentary.

“I think Liz was someone who would take this sort of Spinal Tap approach, turn it up to 11 and, only if necessary, turn it down again.”

Mr Bennett was asked whether Ms Truss regretted her approach, which forced her out of No 10 after just seven weeks after a revolt by Conservative MPs triggered her resignation.

“I think Liz felt that she’s gambled before in her life and then she could gamble again on this. And yes, the stakes would be high, but the pay-off was worth it in the sense of taking that fast action,” he said.

Within days of succeeding Boris Johnson in September, Ms Truss fired the Treasury’s top civil servant and refused to let its watchdog scrutinise the books before £45bn of unfunded tax cuts were unveiled.

Mr Bennett, who had worked with her at two other departments before the move to No 10, said the prime minister was determined to rip up “tired, stale, status quo sort of thinking”.

“Liz was someone who knew what she thought, known it for years, and so finally had the biggest chance yet to make her programme a reality,” he told the BBC’s Nick Robinson.

He said: “She’s someone who feels that she can have the courage of her convictions. She’s heard all the views. She was at the Treasury [as chief secretary] in the past, and she would be clear in her mind how to do things better.”

“She’s been dismissed and mocked by people in Westminster and the media over the years,” he explained. “And so she’s found then that she could laugh these things off.

“She can embrace the jokes, and that’s a part of her personality. Then she could see that she was bullet-proof as a result.”