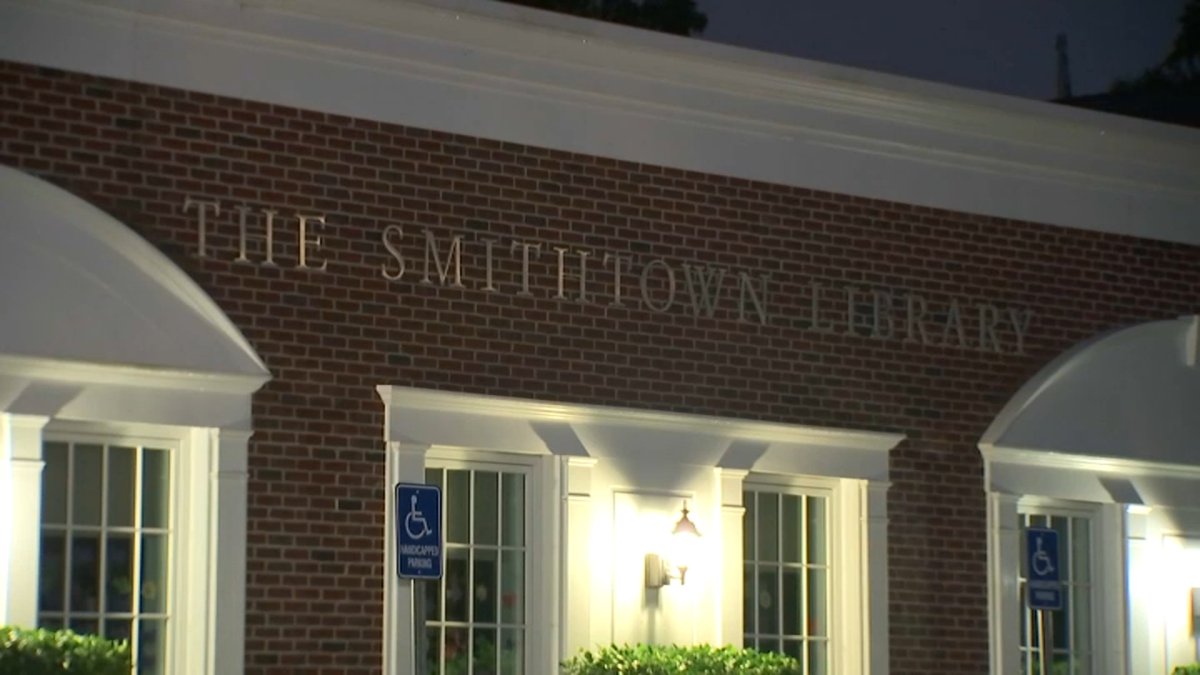 Did a Long Island library board decide to hide the pride?

On Tuesday, the Smithtown Library Board voted to take down all pride displays and ban any books about gay pride from their children’s sections — a controversial move that has lots of people weighing in, from Gov. Kathy Hochul to a New York Times best-selling author.

The library’s board of trustees voted 4-2 to remove all LGBTQ+ Pride displays from their four libraries.

But it doesn’t end there, as any LGBTQ+ book is now banned from the children’s rooms and must be placed elsewhere.

“Our LGBTQ youth are under attack,” said Dr. David Kilmnick, the president and CEO of the New York LGBTQ Network. “This isn’t Alabama or Florida or the bible belt — this is Long Island!”

Brianna Baker-Stines, the president of the library board, was similarly shocked and disappointed by the actions taken. She told NBC New York, “I was horrified by the display of ignorance at last night’s Board meeting. As a member of the LGBTQIA+ community, I recognize the importance of access to diverse materials.”

“Earlier this year, when Florida was ramming destructive ‘Don’t Say Gay’ laws through its State Legislature, I lamented the fact that this coordinated, nationwide assault on the LGBTQ+ community could soon arrive on our doorstep. Well, it’s here,” he said in a statement. “What transpired yesterday in Smithtown shows us that we cannot pull the wool over our own eyes for a moment longer by saying, ‘it won’t happen here.’”

A big celebration of pride and the diversity of the LGBT Community was held in the Bronx today. Checkey Beckford reports.

The push to block gay pride books targeted for kids from libraries is happening nationwide. Conservative group Catholic Vote is calling on parents to “hide the pride” by checking out all LGBTQ books — essentially emptying all Pride displays from libraries.

Before she was a New York Times best-selling author, Jodi Picoult said she used to work at the Smithtown Library. She posted on Facebook that the memo “disgusts me and makes me reevaluate an institution that I have praised for being formative in my life as an author.”

The outrage goes up to the governor’s office as well, with Hochul saying in part in a tweet “Our public spaces should be accepting our young people – not rejecting them.”

The president of the library board says she’s going to do everything to make sure children and families have access to these books.

Everyone Will Be Able to Encrypt Their iCloud Backups Soon