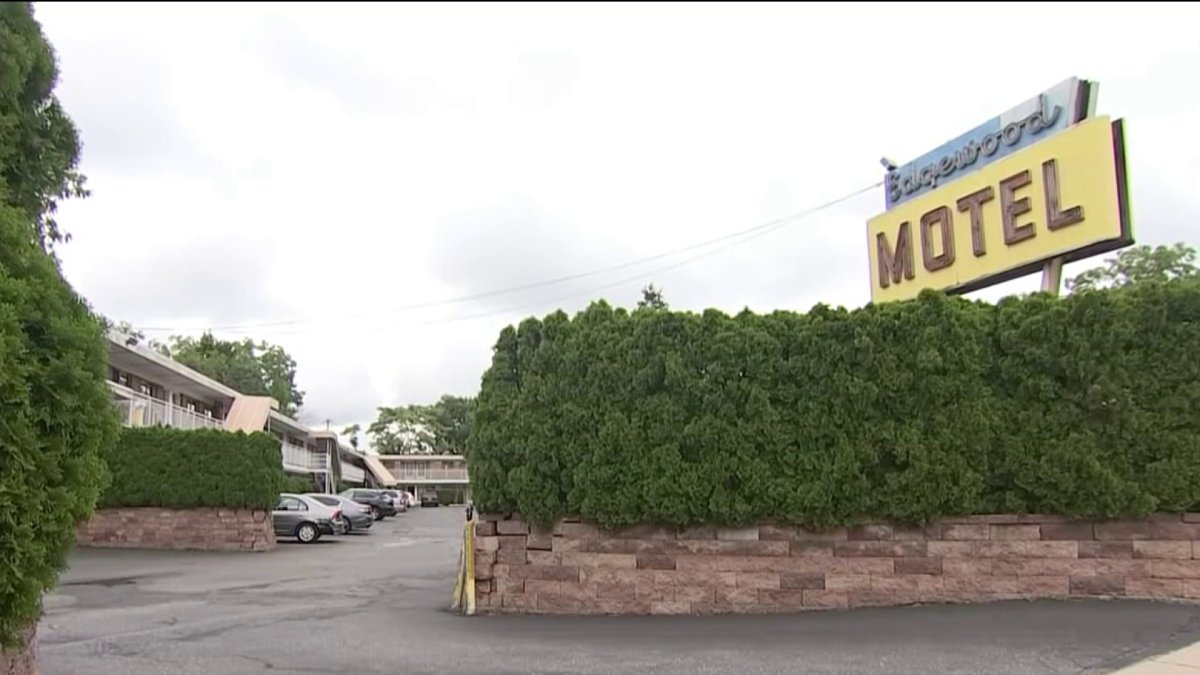 Police on Long Island found a man beaten and held hostage in the back of a pickup truck in what they believe was an attempted abduction and possible murder plot from the notorious MS-13 gang.

The twisted plot was foiled by Nassau County police on the night of Aug. 20, when detectives patrolling in Jericho noticed something odd about a truck, which later led to the pursuit and arrest. According to police, a 48-year-old man was lured to the Edgewood Motel with the promise of sex, but that quickly changed after he arrived.

“When he got inside the hotel with the young lady, she let the two bad guys in,” said Nassau County Police Commissioner Patrick Ryder.

The man was allegedly beaten and robbed inside the room, before the attackers threw him into his truck. His assailants drove him to a nearby Chase Bank, where police said he was forced to withdraw $1,000.

As that was happening, detectives who were on a separate investigation spotted the truck as it left the motel parking lot — and it appears just in time, too. Court papers showed that the three attackers then began driving the victim to “an unknown destination” where they “intended to kill him because he had no money and he had seen their faces.”

Commissioner Ryder said that “four individuals were in the car, on seemed to be in distress and struggling. They (the officers) followed that car for a short distance and they conducted their car stop.”

It was during that stop when police said 19-year-old Tylor Salmeron tried to run, dropping a machete in the process. He and 23-year-old Yonathan Hernandez were both arrested, as was a 16-year-old friend of theirs.

“Our cops are placing themselves a these locations, they’re taking observations,” the commissioner said.

Police said there could be other victims, but it’s difficult to know because most people wouldn’t want to come forward.