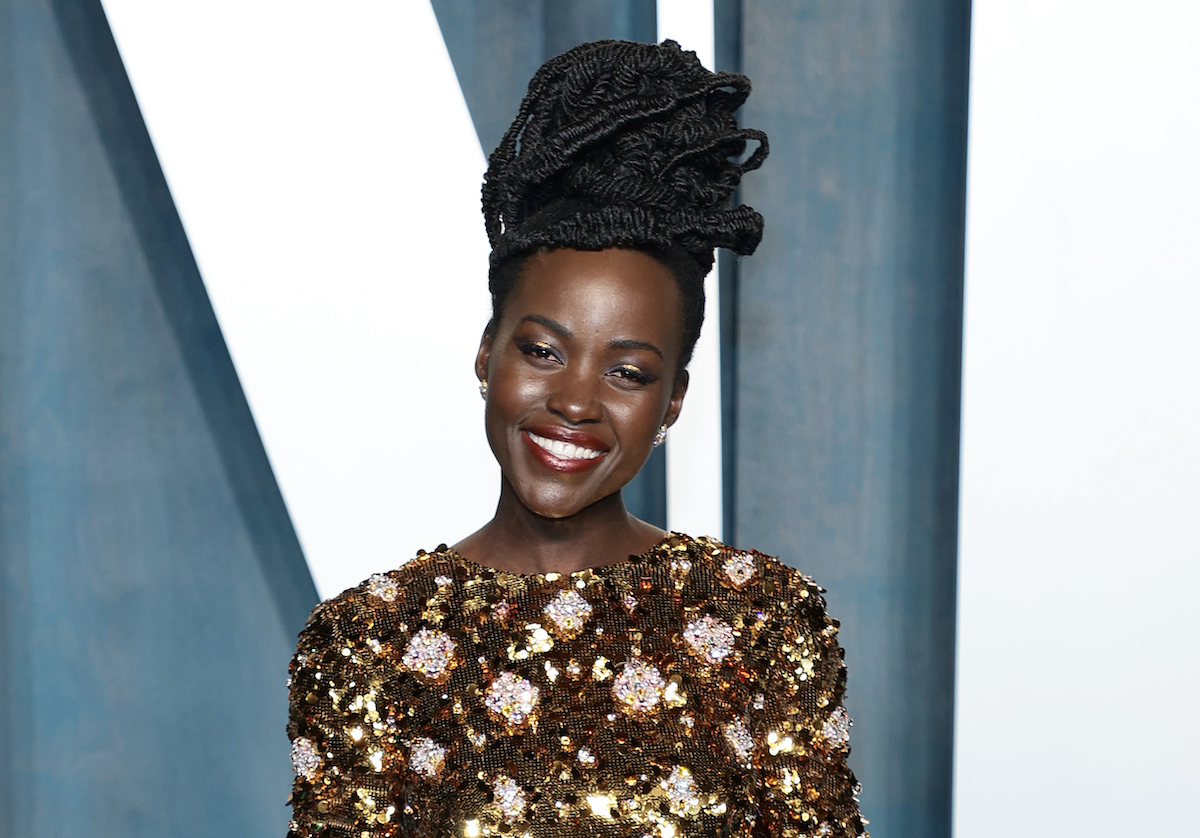 Following its release on September 16, The Woman King conquered the box office with a $19 million debut. Leading the cast as the warrior Nanisca, Viola Davis has been a ferocious promoter of the film, pointing to the Black, largely female cast and the true events the film is based on as major draws.

The film is catching some controversy, however, as others like Oscar-winning actor Lupita Nyong’o, have unearthed a far different history than the film suggests.

The Woman King’s writers Maria Bello and Dana Stevens first pitched the story following a 2016 trip to Benin, Africa. But the LA Times points out that it was not until Black Panther proved a Black-led action movie could succeed at the box office that The Woman King became a reality.

The film centers on a group of West African female warriors called the Agojie. The Agojie fight for the kingdom of Dahomey, led by Ghezo (John Boyega). Ghezo has been forced to pay tribute to the Oyo empire’s leader Oba Ade (Jimmy Odukoya) in the form of weapons and enemy prisoners taken by the Agojie.

Internal conflict arises between Nanisca and Ghezo over human trafficking. It comes to a head when a young Agojie, Nawi (Thuso Mbedu), is seized by the Oyo. Nanisca leads Dahomey to war to save her and fight for the kingdom’s independence.

Though originally cast to play the young warrior, Nawi, Nyong’o does not star in The Woman King. The actor is set to reprise her role as Nakia in the upcoming and highly anticipated Black Panther 2, however. Interestingly, both films were inspired by the Agojie.

Captivated by the story of the powerful female warriors, Nyong’o also led a documentary about the Agojie, Warrior Women, through Africa in 2019. In the documentary, Nyong’o discovers what is now the center of controversy surrounding the film: The Agojie were warriors. But they did not fight for what The Woman King claims they did.

The large liberties taken by The Woman King are also pointed out by the New Yorker. The article references the historical account of Oluale Kossola, who survived an Agojie attack on his village and was made a slave. In Women Warriors, Nyong’o interviews the granddaughter of another Agojie slave.

“The film’s conceit is, charitably, an elaborate exercise in wishful thinking,” Lucas writes, “Wouldn’t it be nice if Dahomey’s brave women warriors had also been fighters for justice?”

Near the end of the documentary, Nyong’o is seen with tears streaming down her face. She says, “Any notion of the Agojie being a beacon of enlightened feminism, like the Dora Milaje in Wakanda, is long gone,” according to the New Yorker.

After her work on Warrior Women, Nyong’o quietly exited The Woman King.

Social media is calling for a boycott of The Woman King

Despite the film’s largely successful debut and critical acclaim, many on social media have called for a boycott of The Woman King. Many like Twitter user @NileRoss have begun using the hashtag “#BoycottWomanKing.” Others, like those pointed out in the collection of tweets on Cassius Life, have called The Woman King’s story dishonest and shameful.

The Woman King production team claims that misinformation has been put forth by the writings of the European colonizers (LA Times). But Nyong’o’s work on Women Warriors and the first-hand account of the Agojie survivor relayed by Lucas’ New Yorker piece make arguments to the contrary.

Regardless of the outcry roaring on social media right now, what Nyong’o discovered while working on Women Warriors seemed enough to dissuade her from the project, likely for moral reasons. But whether The Woman King will conquer the controversy threatening it currently is yet to be seen.