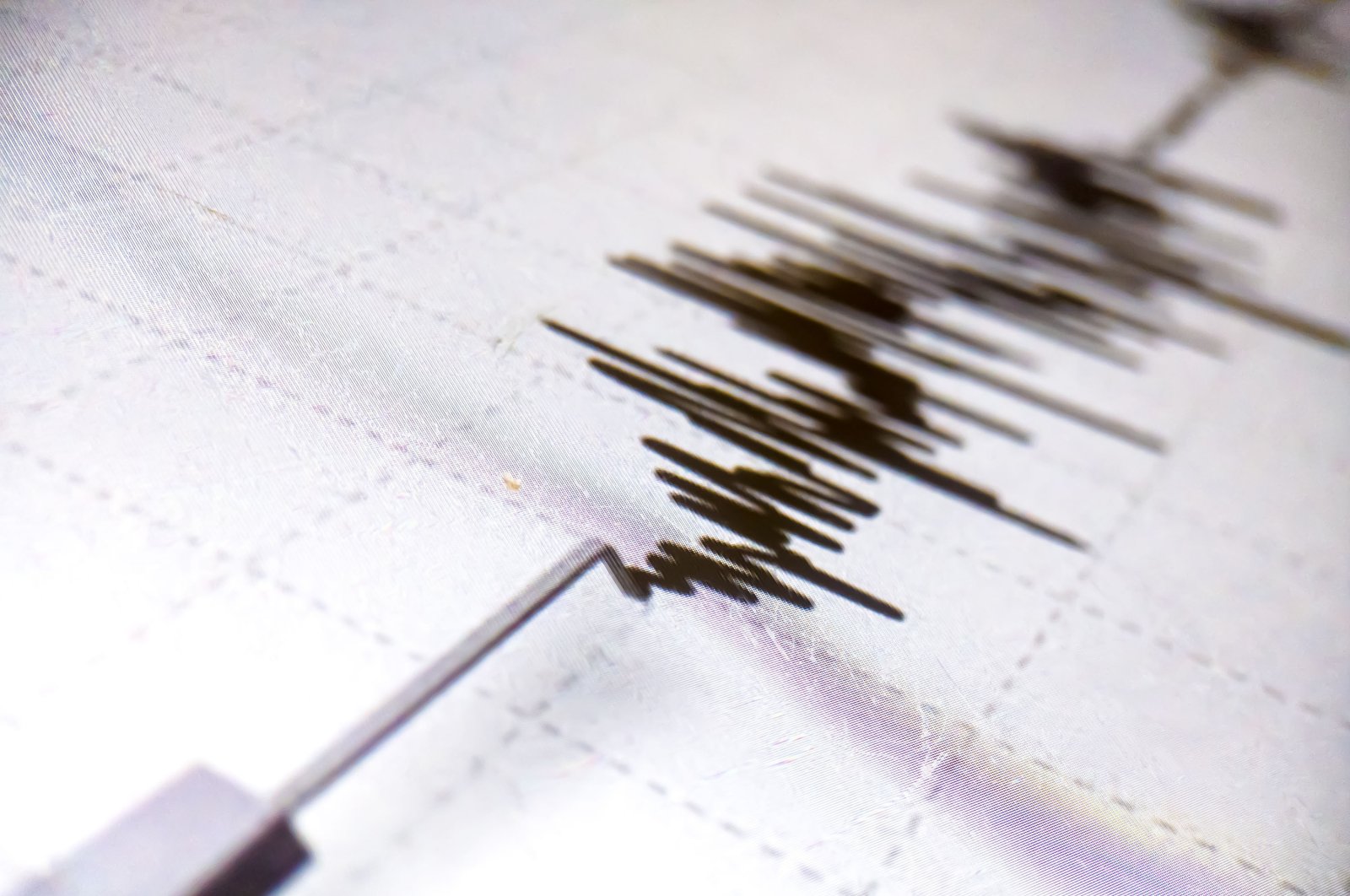 The epicenter of the quake was the Göle district, at a depth of 7 kilometers (4.3 miles), AFAD said on Twitter.

The earthquake was felt in downtown Ardahan, as well as Erzurum’s Oltu and Horasan districts.

People ran to the streets following the quake, but no injuries or damage have been reported so far.