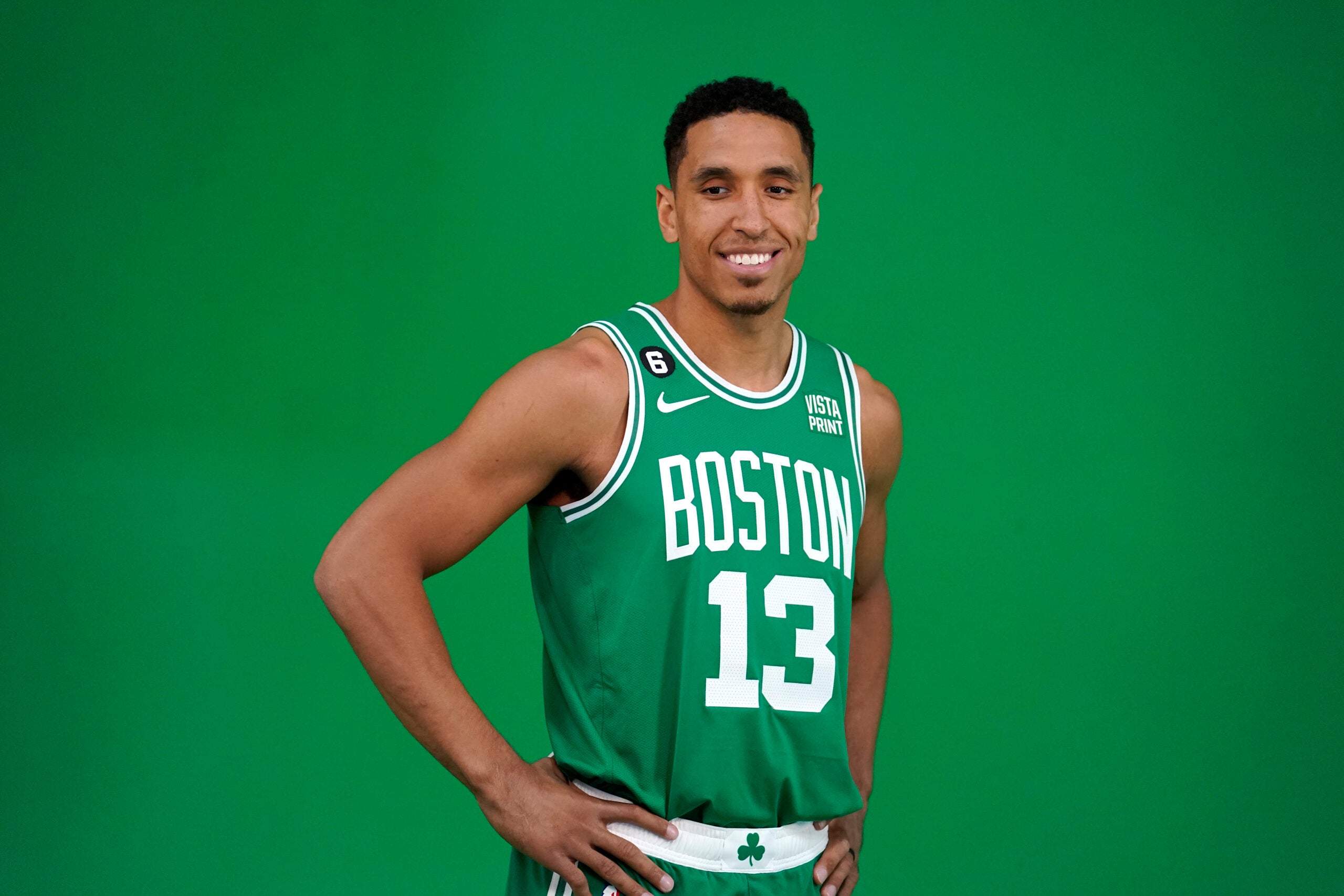 Not much has surprised Malcolm Brogdon about his new team over the last two days as the Celtics opened their training camp in Brighton.

After all, with the exception of Brogdon himself, the Celtics have a ton of continuity — the core four of Jayson Tatum, Jaylen Brown, Marcus Smart, and Robert Williams have spent their entire careers in Boston, and Al Horford is on his second stint with the team. Brogdon — who played for the Bucks and Pacers in his six NBA seasons — battled the Celtics repeatedly in the regular season and faced them in both the 2018 and 2019 postseasons.

“I’ve played against these guys so much,” Brogdon told reporters after practice on Wednesday. “I know what they are missing, and I know what I can provide. So for me, it’s being aggressive and continuing to play my game.”

So if he knows the team so well, what has been the biggest surprise for Brogdon so far?

That’s good news for the Celtics. Williams was one of their most impactful role players last season, boasting a revamped 3-point shot and defensive versatility that allowed him to guard the likes of Giannis Antetokounmpo and Kevin Durant while switching onto smaller guards when necessary. Another solid season from Williams would be mutually beneficial both in the Celtics’ continued pursuit of a title and Williams’ continued pursuit of a contract extension.

Brogdon himself, of course, is a good player too. After Brad Stevens acquired him this summer, the consensus around the league was that the Celtics had one of the NBA’s best offseasons. That analysis, of course, disintegrated quickly over the last few weeks as Robert Williams was scratched for the first few weeks of the regular season, Danilo Gallinari tore his ACL, and Ime Udoka was suspended for reportedly having an inappropriate relationship with a team staffer.

But Brogdon remains a deeply impactful acquisition — a player that is both capable of leading a team in scoring and also content with the idea of coming off the bench for a potential championship team.

“[Celtics players] know what I can do, they know what I did,” Brogdon said. “So to come in here and be able to sacrifice and turn down shots to get a better shot and set these guys up, that shows a lot.”

After all, as Brogdon noted, championship teams need players who can examine themselves honestly and keep their career goals in perspective.

“Is your goal is to make money? Is your goal to get a lot of stats and outscore people, or is your goal to win?” Brogdon asked rhetorically. “At this point in my career, my goal is to win, and I’m going to do everything I can to make that happen.”

Brogdon is right about one thing: His skill set isn’t lost on his new teammates.

“Malcolm’s good, man,” Brown said. “Smart basketball player, hard to guard, he’s got kind of like a sneaky game and he’s slept on a little bit for a while now. I think we’ll be able to put him in positions where he can be successful and he’s for sure going to make us better.”

That, presumably, is one of the reasons Brogdon chose the Celtics when the Pacers gave him some options for trade destinations in July — the roster Brad Stevens and Danny Ainge built might offer him his best opportunity yet to contribute on a team built to win an NBA title.

“This is probably the most talented team I’ve played with,” Brogdon said. “This is a similar team to where I played with the Bucks my third year in Milwaukee, but here, these guys are a little more far along in terms of stars being ready to shine at the highest level than we were in Milwaukee.

“This team is competitive, man. Everybody is locked in. We’ve got one goal in mind. We’re trying to take a step every day towards that.”