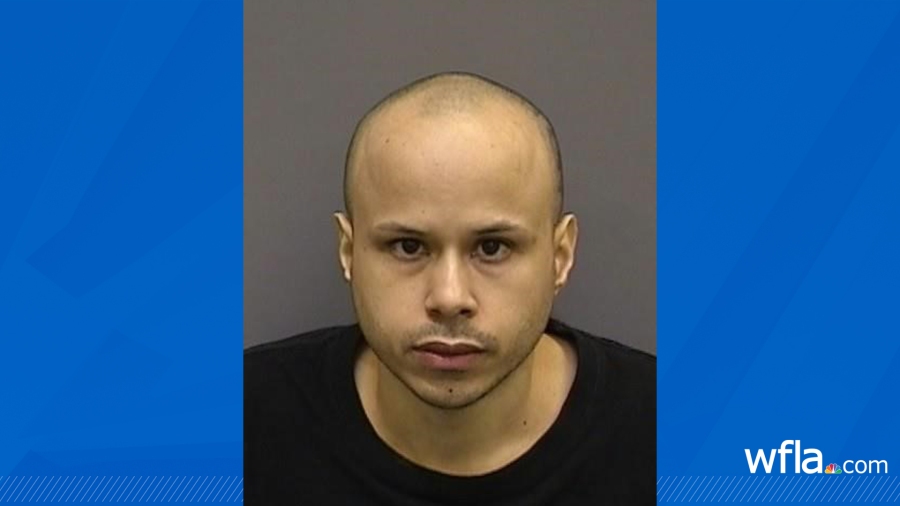 TAMPA, Fla. (WFLA) — The Hillsborough County Sheriff’s Office said it arrested a man in its investigation of a Tampa murder Friday.

Deputies said at 10:26 p.m. Tuesday, they responded to a shooting at an apartment complex on North 21st Street.

There, they found a man who was shot dead at the scene, according to the sheriff’s office.

Deputies later determined that the suspect in the murder was Victor Morla Casado, 33, of Tampa.

He was taken into custody on charges of first-degree murder, armed false imprisonment, and felon in possession of a firearm.

The Dungeons & Dragons Movie Is Getting 2 Prequel Novels