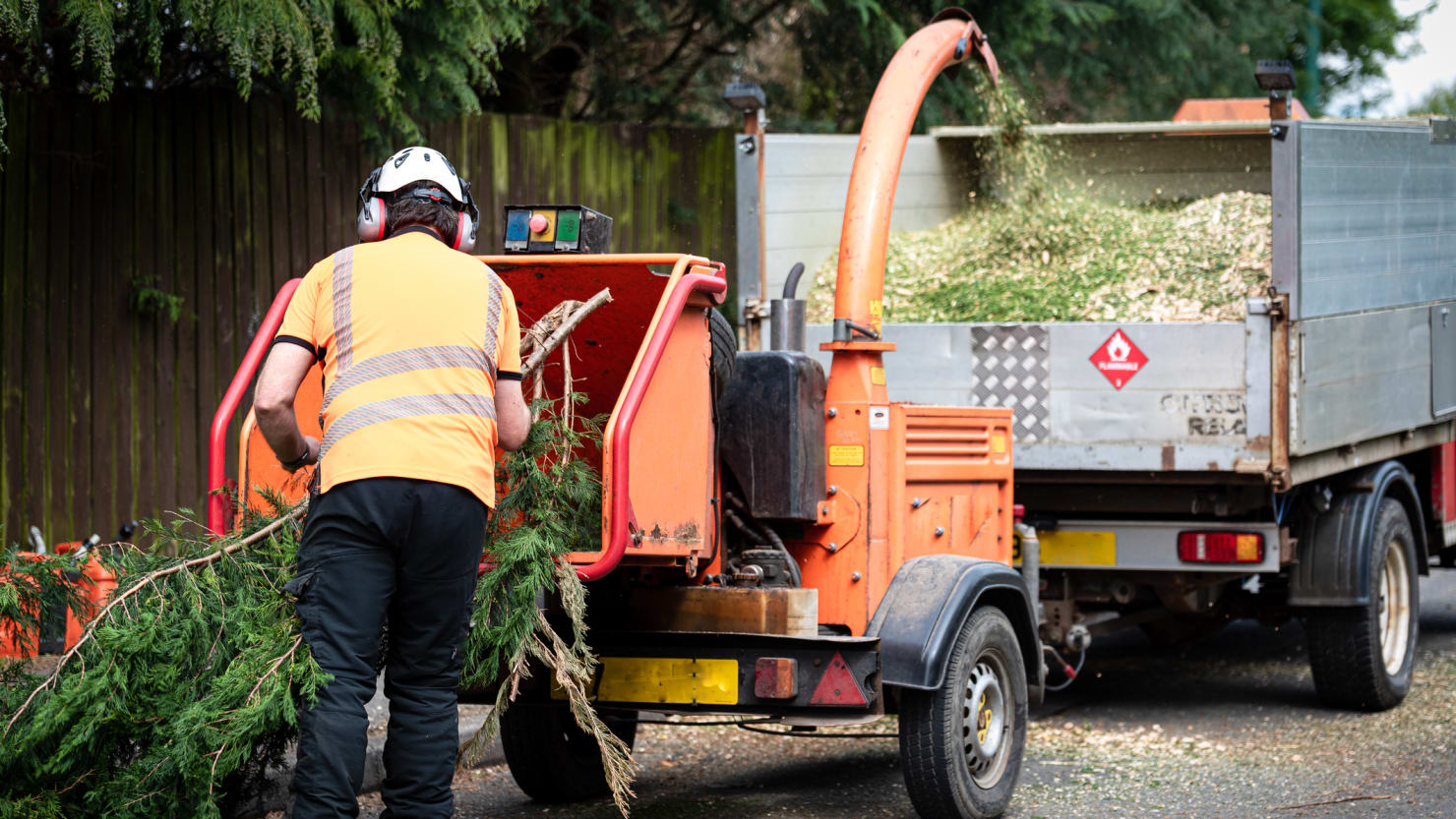 Authorities tasked with removing Bruce Saunders’ mutilated remains from a woodchipper might have thought the Australian’s death was the result of a grisly accident. According to prosecutors, that’s exactly what his three alleged killers intended.

Saunders’ ex-partner, Sharon Graham, 61, and Gregory Lee Roser, 63, have both pleaded not guilty to charges of murder over Saunders’ horrendous death at a Queensland property in northeastern Australia in November 2017. The pair—who are being tried separately for the 54-year-old’s alleged killing—were part of a conspiracy with another man, Peter Koenig, to claim Saunders’ $500,000 life insurance policy, a court heard.

Jurors in the case have been shown police footage of Saunders’ legs protruding from the woodchipper at the property near Gympie after he’d been helping to clear trees with Roser and Koenig, The Guardian reports. Koenig pleaded guilty to accessory after the fact to murder in June, the court heard, saying he’d been part of a months-long plot to kill Saunders.

According to Koenig, Graham asked him and Roser to meet her at a motel. At the meeting, Graham—who is said to have been part of a complicated “love quadrangle” with Roser, Koenig, and Saunders—allegedly said she wanted Saunders dead.

When asked why in court, Koenig said: “Money. I think it was insurance money, life insurance,” adding that he and Roser “just agreed” to her sinister request, though he hadn’t intended to actually go through with it. When prosecutors pressed Koenig on Tuesday as to why he’d even said yes to Graham’s request at all, he said: “Just to keep her happy.”

Koenig had previously been in an intimate relationship with Graham, who was dating Roser when Saunders died. After clearing the property for a second weekend, they all went back to Saunders’ home—which Koenig shared with Graham, who slept in a separate bedroom.

When Saunders went for a shower, Koenig claims that Graham confronted her two lovers about why Saunders was still breathing. “She asked what was going on, why didn’t it happen,” Koenig said in court. He said Graham was told the woodchipper was “playing up” and that there were too many people around to carry out the alleged crime. “Well, it’s got to be done,” Koenig quoted Graham as responding.

The following weekend, Saunders’ body was found in the woodchipper.

Roser allegedly killed Saunders by hitting him with a metal bar. He and Koenig are then accused of feeding Saunders’ lifeless body head-first into the machine to make it look like the death had been an accident.

Prosecutors say Graham had plotted the dark conspiracy for months, at one point asking Roser to shoot her ex-partner before dropping the plan because the gun they’d chosen to use was “too noisy,” according to local reports.

Last week, Brisbane supreme court heard testimony from one of Graham’s friends that Roser and Koenig said Saunders’ death was an accident that happened after the victim had been “messing around” with machinery and “wasn’t being very careful,” The Guardian reports. The men also allegedly told the owner of the property where Saunders died that Saunders had been an “absolute idiot on the day” and had been leaning back into the chipper as well as standing on top of it.

Colleagues said Saunders, a butcher by trade, had always been safety-conscious and would not have acted recklessly in the workplace. “He was very tidy, not clumsy, really careful working with the band saw,” fellow butcher Ross Mills told the court.