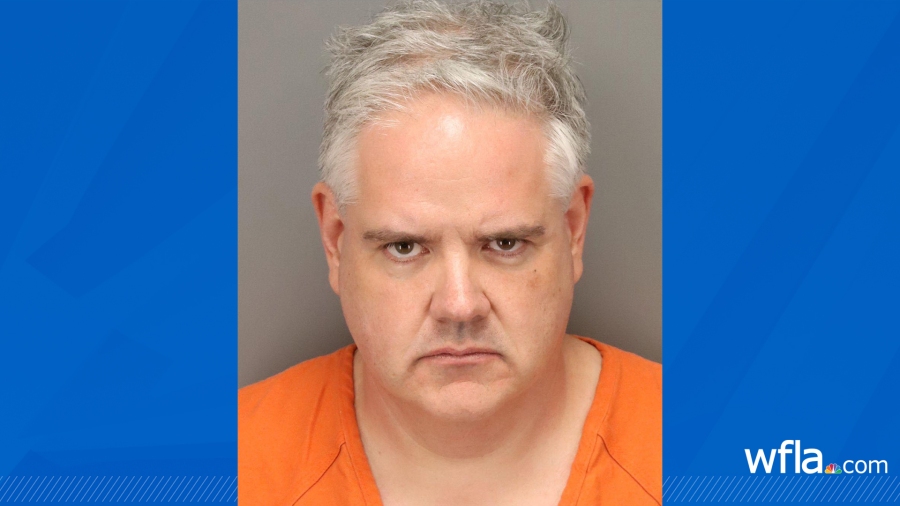 CLEARWATER, Fla. (WFLA) — The Clearwater Police Department said a Virginia man was arrested for allegedly molesting two teenagers who stayed with him at a hotel, according to a release.

Detectives said they were notified of the alleged offenses by the Loudoun County Sheriff’s
Office in Virginia, who told them they happened on Sept. 3.

According to the department, the incident happened at a hotel in Clearwater Beach while Shane Noble Frost, 51, of Leesburg, Virginia, and the two victims were in town for the Labor Day weekend.

Police said Frost is involved with a church and sports groups back in his home state. Authorities in Loudoun County said more victims have come forward.

8 On Your Side has reached out to the Loudoun County Sheriff’s Office to see how many victims have come forward against Frost. We have also inquired about how his involvement in his community groups related to the allegations.