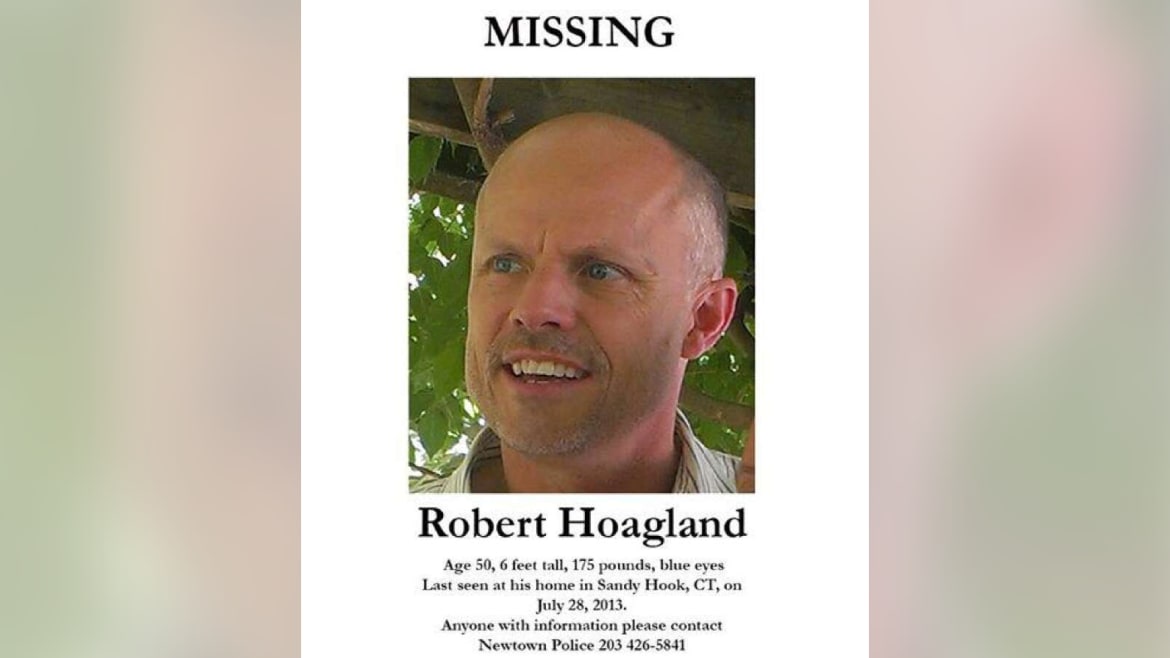 A Connecticut man who mysteriously disappeared nearly a decade ago in a high-profile case that was featured on a missing persons’ TV program was found dead on Monday in Upstate New York, where he’d been living under a new name.

Connecticut authorities announced the shocking discovery on Wednesday, saying the long-missing Robert Hoagland—who disappeared without a trace on July 28, 2013—had been found after cops in Rock Hill, New York, responded to his home for an “untimely death notification.”

New York investigators were told the dead man’s name was Richard King and that he’d lived in Sullivan County since 2013. A search of records revealed, however, that the name was a pseudonym.

Got a tip? Send it to The Daily Beast here