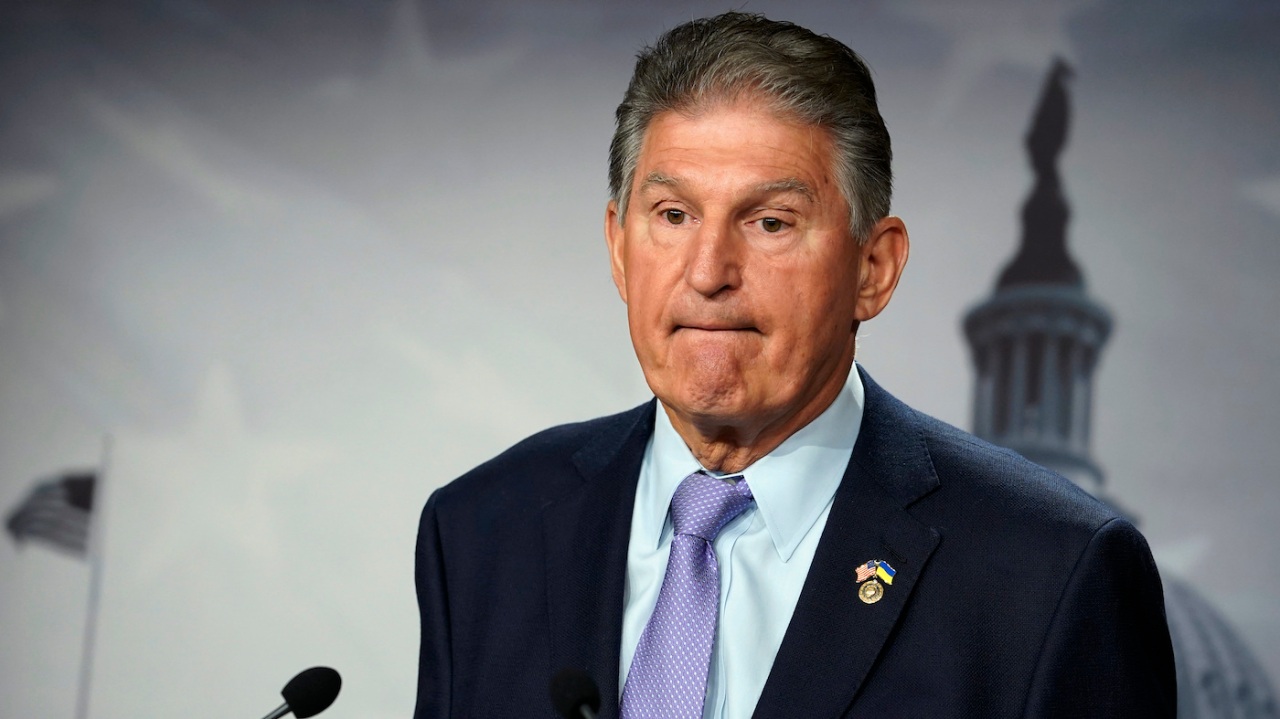 Sen. Joe Manchin (D-W.Va.) on Tuesday asked for permitting reform changes he has been pushing to be cut from a stopgap funding bill as its passage appeared doomed amid bipartisan opposition.

Majority Leader Charles Schumer (D-N.Y.) and Manchin had previously agreed to include the reforms to the approval process for energy infrastructure in the stopgap funding bill, called a continuing resolution, as a condition of his support last month for Democrats’ climate, tax and health care bill.

But several Republicans objected to how that deal came together and also said the language did not go far enough. Progressives also opposed it for environmental reasons.

“It is unfortunate that members of the United States Senate are allowing politics to put the energy security of our nation at risk. The last several months, we have seen firsthand the destruction that is possible as Vladimir Putin continues to weaponize energy,” Manchin said in a statement released Tuesday afternoon.

“A failed vote on something as critical as comprehensive permitting reform only serves to embolden leaders like Putin who wish to see America fail. For that reason and my firmly held belief that we should never come to the brink of a government shutdown over politics, I have asked Majority Leader Schumer to remove the permitting language from the Continuing Resolution we will vote on this evening.”

The Senate is set to vote on a motion to proceed to a House-passed “shell” bill that Schumer hopes to use as a legislative vehicle to pass a government funding bill.