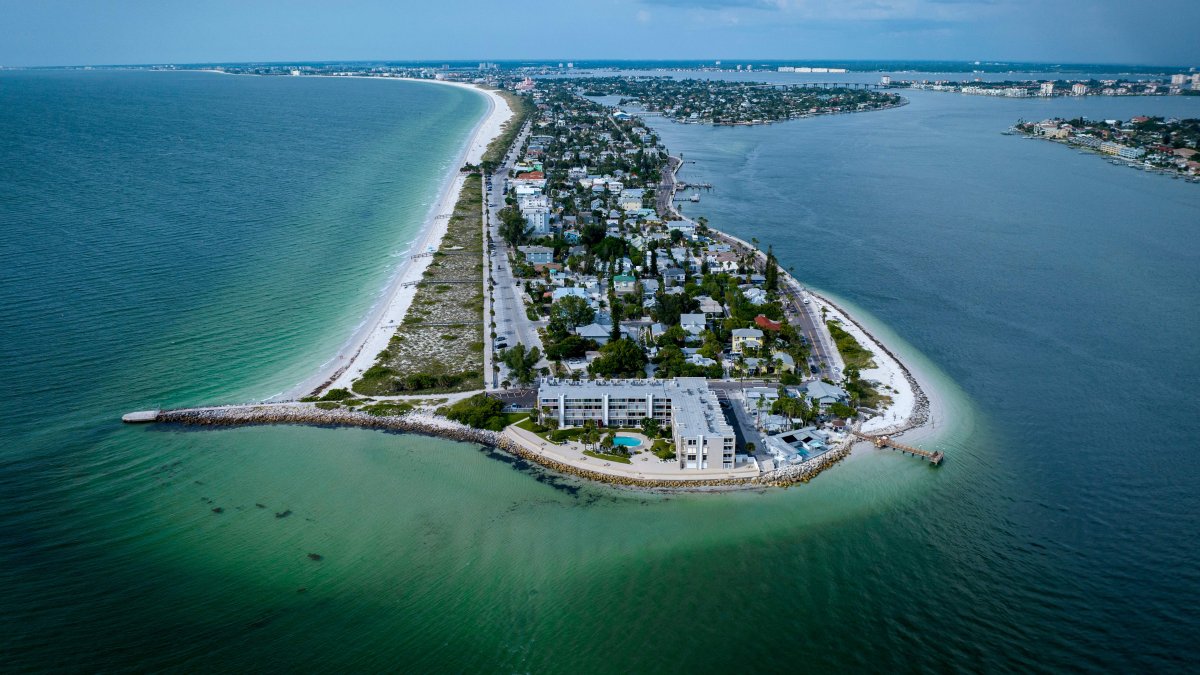 Ian is expected to hit Florida as a category 3 or 4 hurricane within the next day or so, inundating parts of the state with up to 10-foot storm surges and tearing down power lines and homes with triple-digit sustained winds, according to the National Hurricane Center. At least 2 million people are being ordered — or told it’s a good idea — to leave their homes.

Mandatory evacuations have been ordered for a swath of Sunshine state counties, and voluntary evacuations are in effect for others. Here’s a county-by-county breakdown as of mid-morning Tuesday. You can also search your address here to find out which designated evacuation zone you are in. Get more on Ian’s track.

These are the counties under at least partial mandatory evacuation orders.

Florida Counties Where Evacuations Are Advised

Voluntary evacuations are underway in the following counties.

Take a look at the footage captured from the International Space Station of Hurricane Ian in the western Caribbean Sea.

Photos: Apollo 17—The Last Time Humans Walked on the Moon