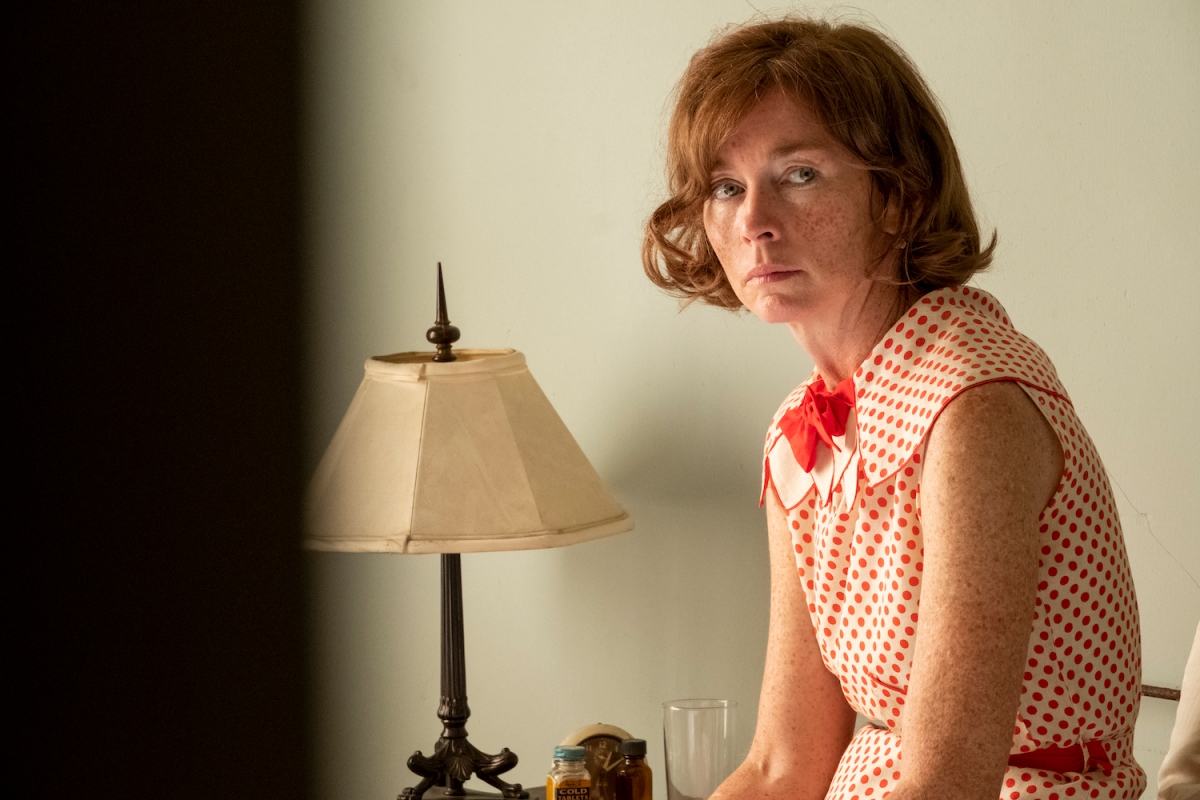 Netflix recently debuted the film Blonde starring Ana de Armas as Marilyn Monroe. Based on the novel by Joyce Carol Oates, director Andrew Dominik adapted the fictionalized version of Monroe’s life for the screen. Clocking in at a whopping two hours and 46 minutes, Blonde focuses on much of the abuse Monroe suffered as a child at the hands of her own mother.

‘Blonde’ shows the dark side of Marilyn Monroe’s childhood

Despite the synopsis of Blonde describing the movie as a “fictionalized chronicle of the inner life of Marilyn Monroe,” it hits on some accurate aspects of Monroe’s life. Monroe often discussed her dysfunctional childhood. Doctors diagnosed her mother, Gladys Pearl Baker, with paranoid schizophrenia, and Monroe suffered through her mother’s delusions.

In Blonde, Baker, played by Julianne Nicholson, flees with a young Monroe when wildfires begin to spread through California. However, instead of heading away from the fire, Baker drives them closer to it. A young police officer stops her, and Baker insists that Monroe’s father lives close by but refuses to tell the officer his name. When he refuses to let her through, she and Monroe return to their apartment. Once home, Baker runs a scalding hot bath for Monroe and forces her to get in before attempting to drown her in the bathtub. Monroe escapes and runs to her neighbors for help.

Marilyn Monroe’s mother tried to kidnap her as a child

Due to Monroe’s mother’s mental health, Baker placed Monroe in the care of Ida and Wayne Bolender. The Bolenders took care of several foster children and lived nearby Baker and her own mother, Della. However, Baker’s mental health led to at least one terrifying moment for Monroe as a toddler. According to J. Randy Taraborrelli and his book, The Secret Life of Marilyn Monroe, Baker once burst into the Bolender home and attempted to kidnap Monroe from Ida.

After a scuffle between Ida and Baker, Baker managed to shove Ida outside her own home and lock the door. By the time she managed to run to the front door, she saw Baker “flushed and red.”

“Ida heard the muffled screams of Norma Jeane. To Ida’s horror, Gladys had managed to stuff the child into a large military duffel bag that Wayne Bolender used to store his tools. The bag hung on her shoulder, completely zipped shut,” Taraborrelli writes.

Taraborrelli later says that Baker’s actions that day were a result of her not taking her medication. Regardless, Baker never agreed to the Bolender’s requests to adopt Monroe as their own.

As Monroe shot to fame, studios worked to hide her messy past from the public. Monroe never wanted her mother to say in a psychiatric ward and instead paid for her to live in other assisted care facilities. However, the studio PR team wanted to keep Monroe’s past from the general public. Eventually, the truth about Monroe’s mother came out.

“The poor woman was telling people she was Marilyn Monroe’s mother, and no one believed her. Over the years, the two of them did slowly develop a relationship,” Taraborelli said in a past interview with The Hollywood Reporter.

Regardless, Monroe’s relationship with her mother was always strained. Baker outlived her daughter by 32 years, dying at the age of 82 in 1984.