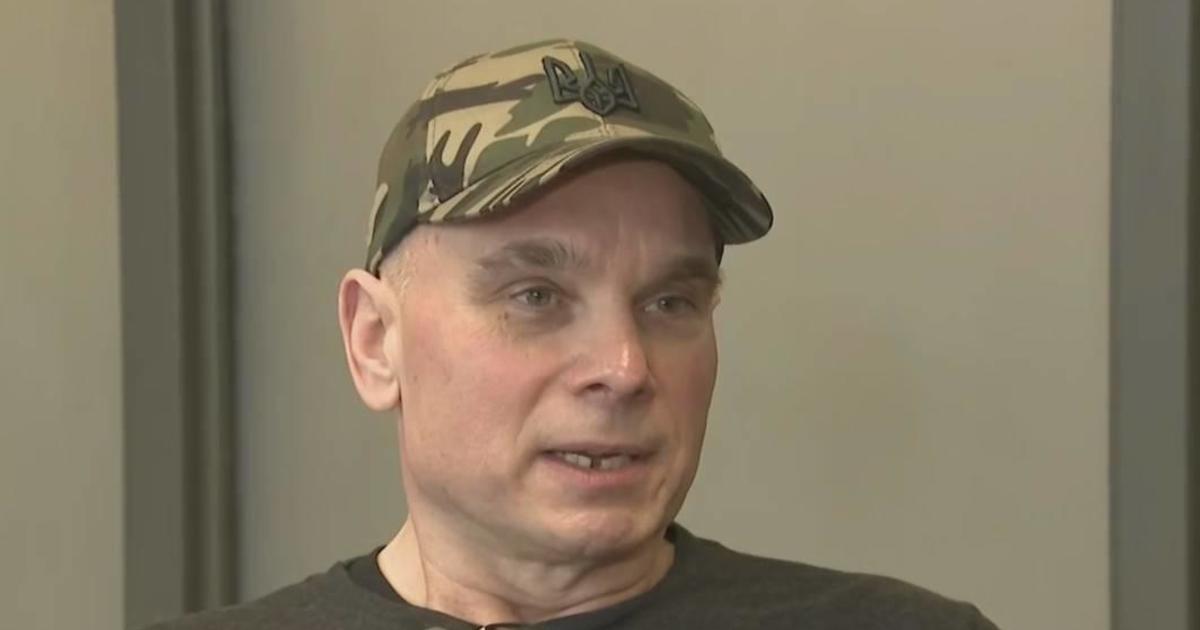 YONKERS, N.Y. — A Yonkers man is back in the U.S. after three months of dangerous duty in Ukraine.

Michael Postupak is a former Marine with a unique set of skills. He’s sharing his knowledge to help save lives in the war-torn country where his father was born, CBS2’s Tony Aiello reported Monday.

The rubble is from the Samsung building in Kyiv, which the Russians bombed in October while Postupak was in Ukraine training police and civilians in what’s known as “tactical casualty combat care,” or “TC3.”

“I want to remember why I do these things,” said Pastupak.

Russian forces have killed more than 6,000 civilians in Ukraine, some of whom could have survived with immediate emergency care.

“We try to teach as many as we can, just some basic lifesaving steps that can keep them alive long enough to get them to a medic. Because you can bleed out in two to three minutes,” said Postupak.

Video shows Ukrainians getting the “TC3” training from Postupak and other “Task Force Yankee” volunteers who are former U.S. military. Sound effects add to the realism and urgency.

During his 90 days in Ukraine, Postupak was also able to visit cousins. The determination of the Ukrainian people impressed him.

“Beautiful, just the resilience I see in them,” said Postupak.

But nine months of attacks, cold weather and widespread power outages are taking a toll.

“You can see the weariness in them,” said Postupak. “People just try to keep on living the best that they can.”

Postupak came home to thanks from Ukrainian community leaders in Yonkers. He hopes his work helps save lives.