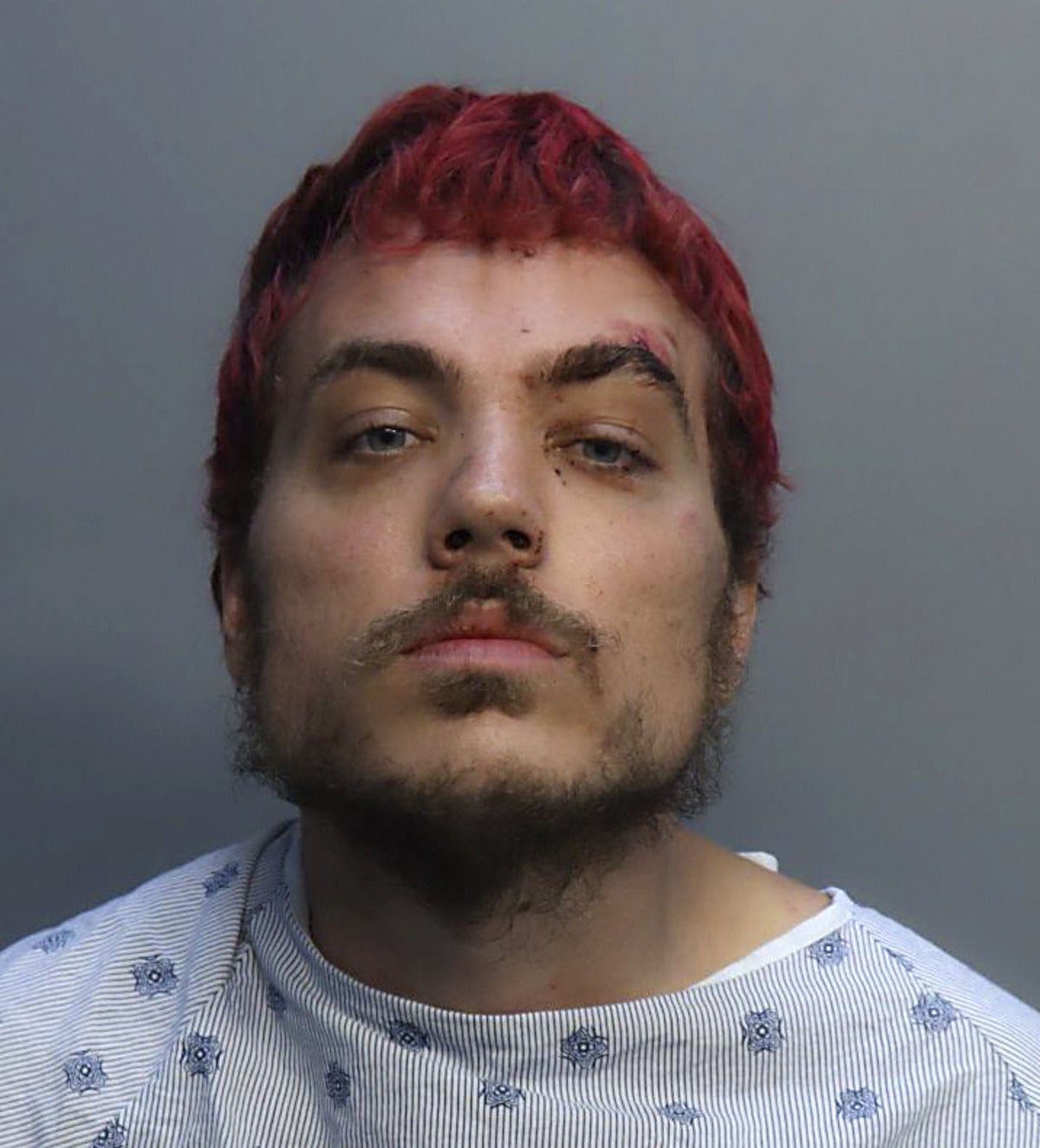 The man wanted in connection with the gruesome murders of a Marshfield couple appeared in a Florida courtroom Monday, after being arrested Friday.

Christopher M. Keeley, 27, of Weymouth, was the subject of an intense manhunt after police discovered the bodies of Carl “Buddy” Mattson and Vicki L. Mattson in their home last week.

He was taken into custody Friday night by Miami Beach Police officers after they responded to a report of an aggravated assault and battery.

Keeley waived extradition, NBC10 Boston reported, clearing the way for him to return to Massachusetts to face charges related to the death of the Mattsons.

When police responded to the Miami Beach report, they found a man with a serious head injury at the scene, The Boston Globe reported. He was brought to a local hospital and was in critical condition as of Sunday. Keeley was found nearby with cuts to his face and body.

Keeley was arrested on a warrant related to the Marshfield murders, but police are working to determine how he was involved in the assault case.

Law enforcement officials believe Keeley stabbed and bludgeoned the Mattsons, who were both 70 years old, sometime soon after Thanksgiving.

They were last seen alive on that day celebrating with relatives. Keeley, also on Thanksgiving, was reportedly thrown out by a woman who was considering letting him stay with her after he allegedly struck her.

Keeley had been staying with the Mattsons, but was afraid of becoming homeless. Friends of Keeley told investigators that he had been acting “psychotic,” the Globe reported.

Keeley told a friend that “if [expletive] keeps going this way, I’m going to end up killing somebody,” police wrote in an affidavit obtained by the Globe. Friends also reported that he had expressed an “urge to hurt people,” especially the Mattsons.

A friend told investigators that Keeley detailed an altercation he had with the Mattsons that was spurred by a barking dog at the house. Keeley described the altercation, which ended with him killing the couple, according to a State Police summary obtained by the Globe. Keeley did not tell his friend how he killed the couple, but said that there was a “one percent” chance that they would be alive.

Keeley has a past criminal history, which includes violent incidents.