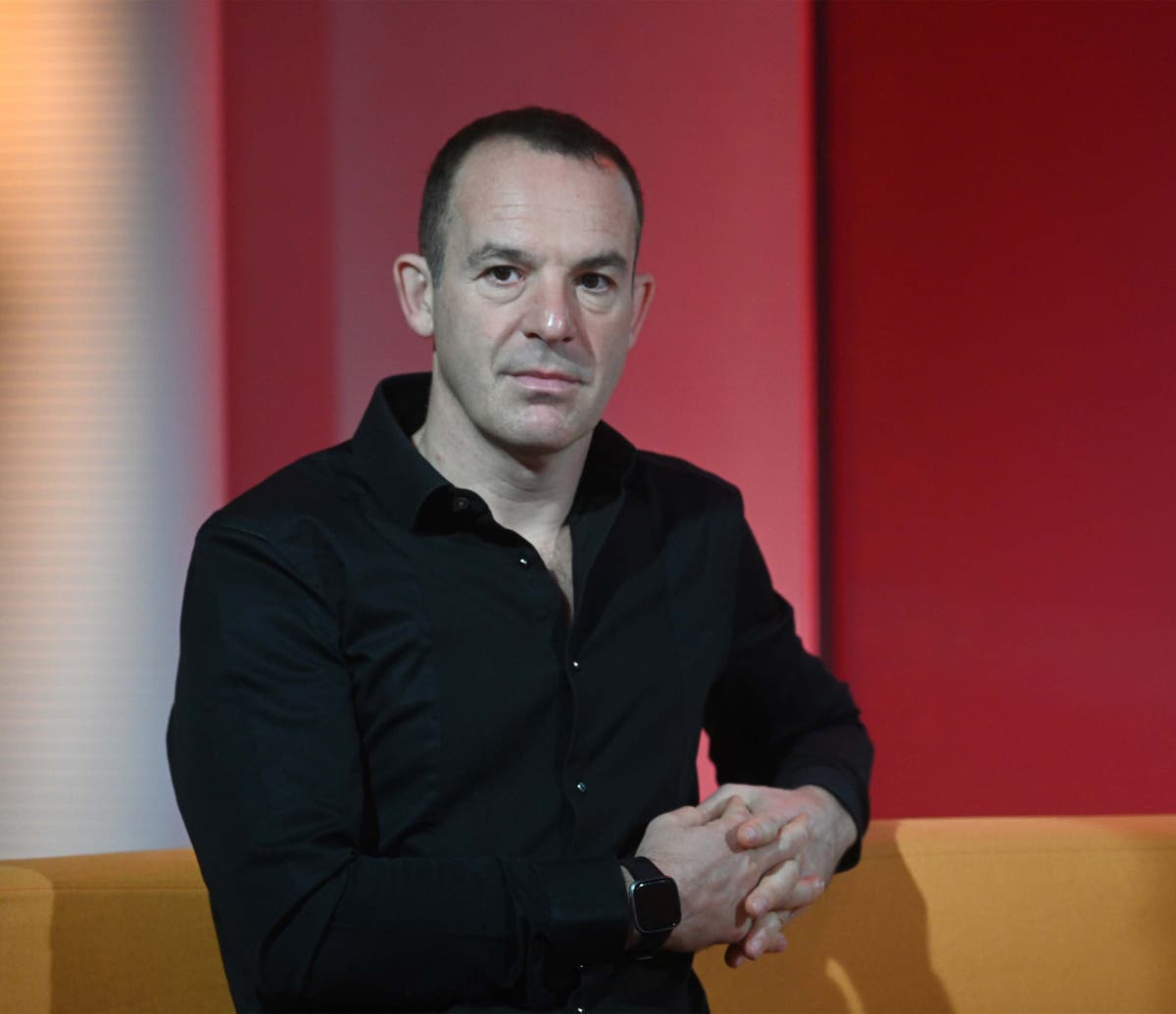 Martin Lewis has drawn up three questions Britons should ask themselves before opening a cash ISA.

As with other savings accounts, there are different types of cash ISAs, such as easy access (which allows you to withdraw money whenever you want) and fixed rate (where a guaranteed rate is set and the money is kept for an allotted amount of time).

But, due to the personal savings allowance, few people with savings accounts pay tax on interest, as all basic 20 per cent rate taxpayers can earn up to £1,000 interest in savings before being taxed.

According to MoneySaving Expert, fewer than one in 20 people get close to that, and so for everyone else there is no practical benefit to opening a cash ISA.

But he also raised several caveats, and urged people considering opening or keeping a cash ISA to ask themselves the following three questions:

Elsewhere in the show, Mr Lewis named the top cash ISAs currently on offer for those seeking to open one.

He named Cynergy Bank as offering the highest rate for non-flexible, easy-access ISAs at 2.85 per cent. For a flexible account, he said Yorkshire BS pays a slightly lower 2.75 per cent rate.

Mr Lewis also identified Barclays as currently paying the top one-year fixed rate at 4 per cent. For an online account all can open, he said Virgin Money pays 3.79 per cent.

Starboard Value takes a stake in Ritchie Bros. How amicable activism may come into play