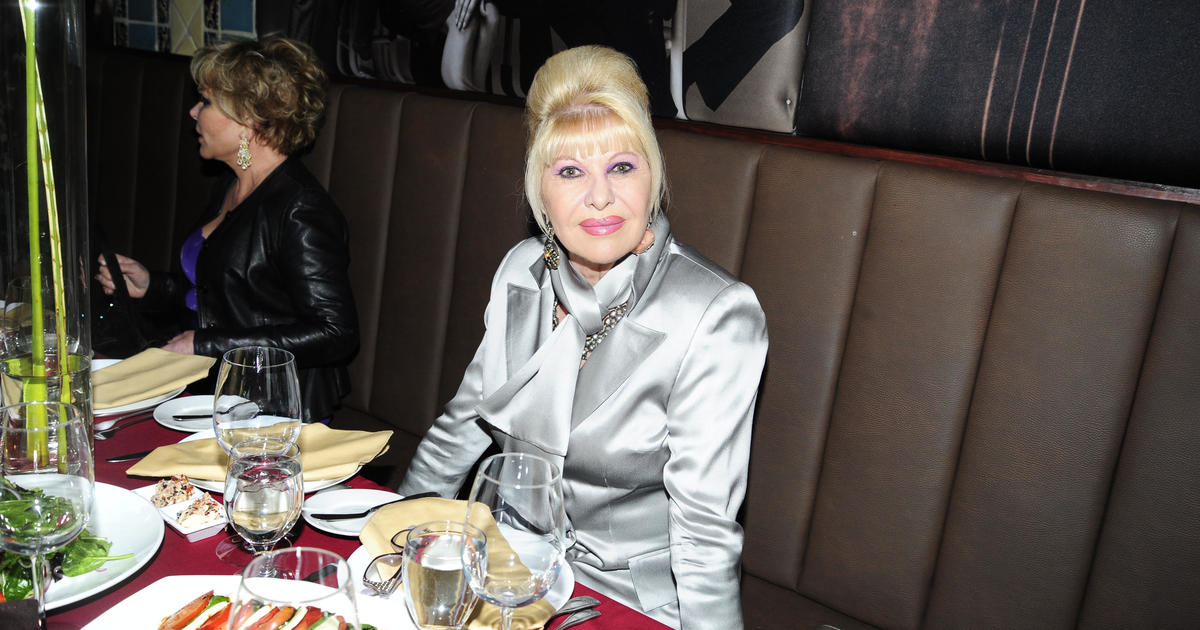 Trump was found dead in her Manhattan apartment Thursday. Sources told CBS2 she was found on a staircase after police were called to her apartment for a wellness check.

The medical examiner’s office says Trump suffered blunt impact injuries to her torso and her death has been ruled accidental.

Trump was 73 years old. She was former president Donald Trump’s first wife and the mother of his eldest children — Donald Jr., Ivanka and Eric.