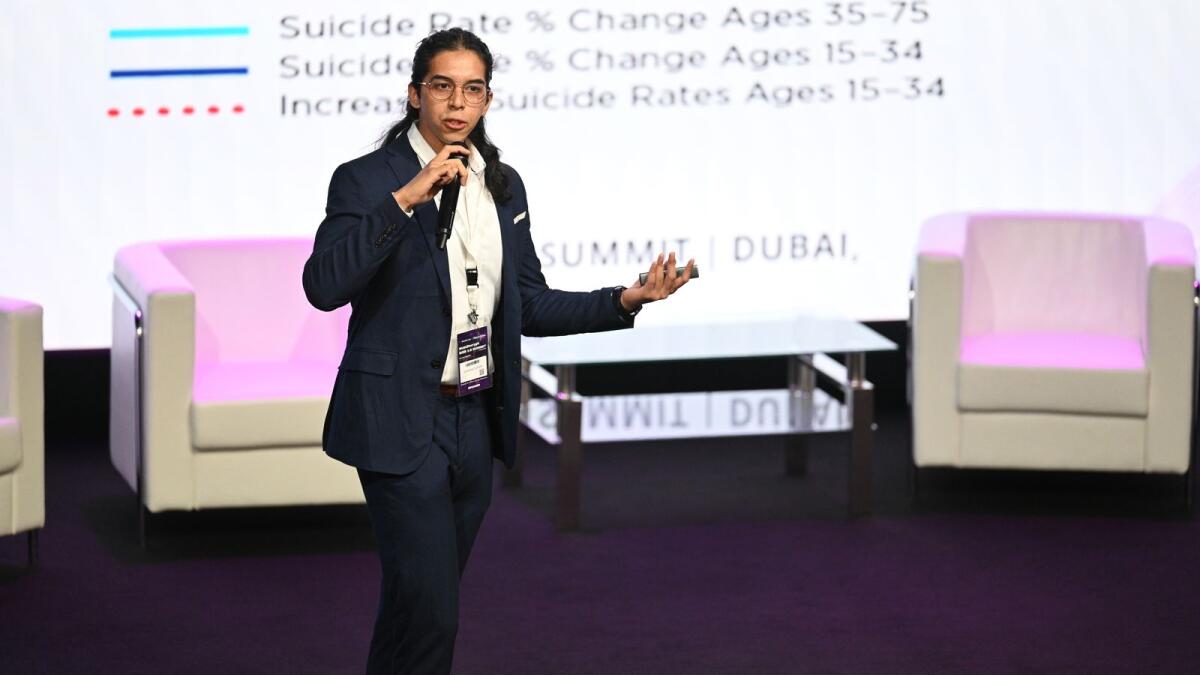 Governments urged to intervene to create awareness about the excessive use of social media and the Metaverse.

Metaverse could make adults and kids more addicted to the new technology which would harm them both physically and mentally, said Emmanuel Quezada, CEO, U-Topia Metaverse.

While speaking at the MetaDecrypt Web 3.0 Summit in Dubai on Sunday, he said people will have to limit how much time they spend in Metaverse because it is very important for their physical and mental health. Held at the Museum of the Future, the two-day Summit was organised by Khaleej Times.

He urged the governments to intervene to create awareness about the excessive use of social media and the Metaverse.

“We are getting addicted to technologies because humans are exposed to devices like VR glasses or cellphones. And Metaverse is going to make people even more addicted to these technologies. Human beings have to start to learn how to interact in a non-harmful way in order to have a better future for humanity,” said Quezada.

The metaverse is projected to grow exponentially in the coming years as around five billion people will be in the Metaverse by 2030. While the industry size will grow to between $8 to $13 trillion in the next eight years.

Quezada urged governments to take the issue seriously and raise awareness among the people.

Quezada added that governments need to know how many kids are getting depressed and suicidal which will help them to create awareness about the addiction and then come up with a solution.

“For example, when you buy cigarettes, you can see a warning that you can die and get cancer by smoking cigarettes. But when you download an app, you don’t get an alert or warning. And no one reads terms and conditions when downloading an app. That’s where the governments should intervene. This alert or warning should apply for social media and Metaverse,” he added.

Quezada noted kids are not smart enough about what they are consuming and they don’t know how to control themselves to get addicted. “If governments don’t regulate and bring conscious to parents and kids, our next generation is going to be lost,” he added. — [email protected]