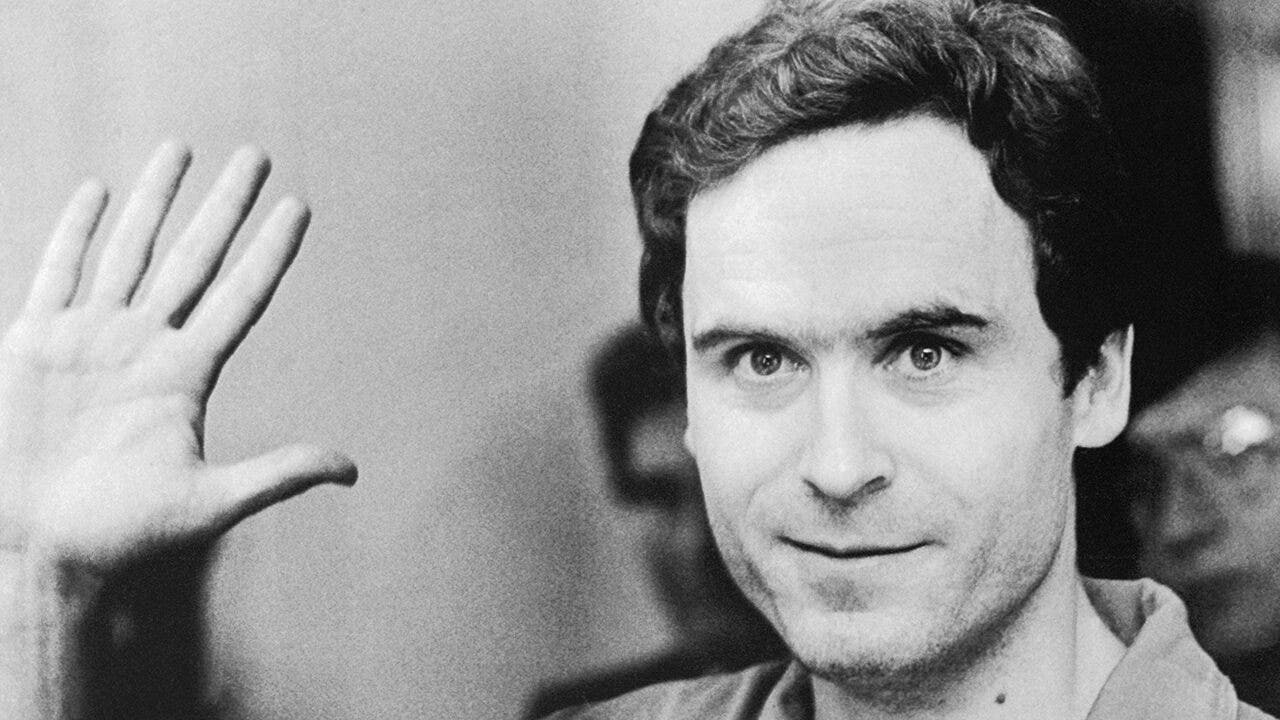 A state prosecutor in Tijuana, Mexico is warning that three recent murders in the town along the United States border display similar characteristics to the killings of notorious serial killer Ted Bundy.

Carpio said that three of the 1,859 homicides recorded in Tijuana, which sits directly across the U.S. border and 20 miles south of downtown San Diego, exhibit signs of a killer who seduces vulnerable women, convinces them to meet in private setting, and then subjects them to violent sexual acts before murdering them.

In addition to the similarities in the way the crimes are carried out, Mexican authorities believe the suspect is an American who traveled across the border and have notified American authorities of the killer’s possible identity in hopes of apprehending him in the United States.

US CITIZEN ON THE RUN AFTER KILLING MULTIPLE PROSTITUTES AFTER SEX IN MEXICO, OFFICIALS SAY

“We are in communication and are coordinating with other institutions to locate and capture this individual,” Carpio said.’

The suspected killer found his victims at strip clubs and bars in the Zona Norte community of north Tijuana and each woman was found dead in a hotel room, KNSD-TV reported.

The Federal Bureau of Investigation did not immediately respond to a request for comment from Fox News Digital.

Ted Bundy, one of the most prolific serial killers in American criminal history, confessed to 30 kidnappings and murders of women and girls across seven states between 1974 and 1978.

Bundy was known for his personable nature and was able to lure women in public places into situations where he could abduct them by force before beating, strangling, raping, and ultimately killing them.

Bundy was executed by electric chair in 1989 after being sentenced to death in Florida.

“Without a doubt, we’re going to detain him, and we’re going to extradite him to Baja California where he will be processed,” Carpio told reporters about the hunt for the killer.

Andrew Mark Miller is a writer at Fox News. Find him on Twitter @andymarkmiller and email tips to [email protected].com.