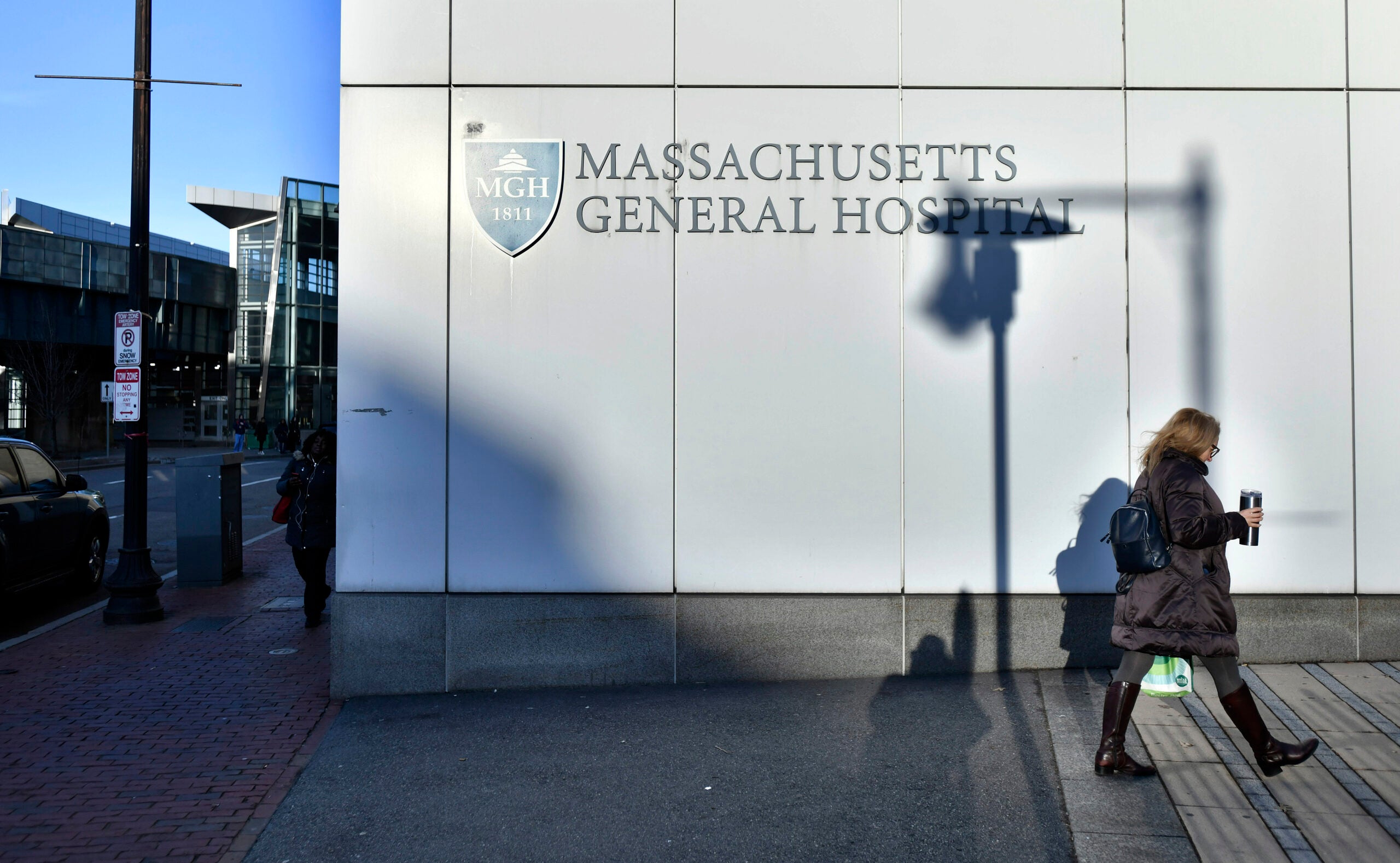 Researchers at Massachusetts General Hospital have bioengineered a breakthrough new burn treatment that allows wounds to be treated with less pain and decreases the risk of potentially life-threatening infections. The treatment, which uses a material known as a hydrogel, was announced by the hospital Monday.

This state-of-the-art biomaterial, the first of its kind, is specifically useful for wound dressing changes for patients that have experienced second-degree burns. It is based on an environmentally friendly, non-toxic approach designed to eliminate many potentially harmful chemicals used in traditional wound dressings.

Hydrogels are usually placed directly on a wound and covered by gauze or other protective dressings. They contain a network of polymers linked together to form a mesh of highly absorbent material. The idea is to create an environment around a wound that retains water. Moist environments like these accelerate wound healing, MGH said.

Most current dressings adhere to the wound and need to be removed, sometimes surgically, which results in “delayed healing and traumatization of newly formed tissue, not to mention excruciating pain for the patient,” O. Berk Usta, of the Center for Engineering in Medicine and Surgery at MGH, said in a statement.

To find a new solution, MGH researchers teamed up with a team at Tufts University. Their goal was to develop a hydrogel that could be dissolved quickly and on-demand by a doctor, reducing the need for pain relievers, opioids, and extended hospital stays that could make significant dents in a patient’s wallet.

The new hydrogel they created can be dissolved in less than five minutes using a solution that breaks apart its molecular structure without any adverse effects on nearby skin cells, according to MGH. The material is somewhere between a solid and a liquid, mixing the properties of both.

When first applying the treatment, doctors can create a protective wound barrier in just 15 seconds. The current methods of hydrogel preparation are lengthy and potentially hazardous, the hospital said.

“Hydrogel dressings for timely and healthy burn wound healing have been around for years, but they are far from ideal and represent an area of intense investigation by scientists and bioengineers,” said Ayse Aslihan Gokaltun, an instructor in surgery at MGH and Harvard Medical School, in a statement.

Not only does the newly developed hydrogel offer a number of benefits for doctors and patients, it could be available to the wider consumer market soon.

“The simple and rapid method we developed to synthesize and assemble the hydrogel components will allow for large-scale production and low-cost commercialization,” said Tufts researcher Ayse Asatekin in a statement. “And that will pave the way for translating this breakthrough science into a viable therapeutic application in a field where there is still no recognized standard of care.”