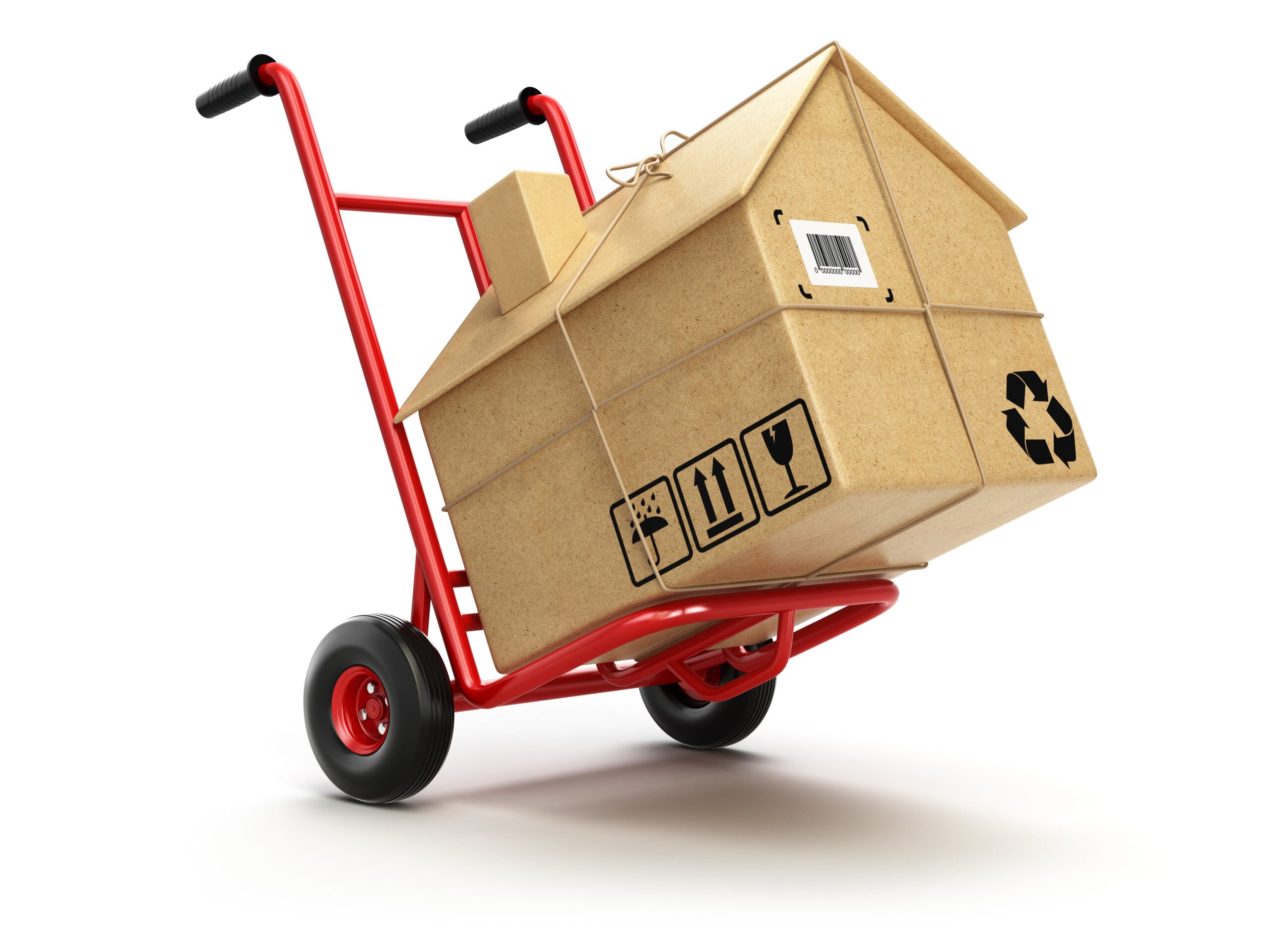 Soaring rents forced millions of young Americans to move back in with their parents this year, according to a new survey.

About one in four millennials is living with a parent, according to the survey of 1,200 people by Pollfish for the website PropertyManagement.com. That’s equivalent to about 18 million people between the ages of 26 and 41. More than half said they moved back in with family in the past year.

Among the latter group, the surge in rental costs was the main reason given for the move. About 15% of millennial renters say that they’re spending more than half their after-tax income on rent.

The disruptions of the pandemic, which triggered massive job losses as well as a spike in housing costs, have driven an unprecedented shakeup in living arrangements. In September of 2020, a survey by Pew found that for the first time since the Great Depression, a majority of Americans aged between 18 and 29 were living with their parents.