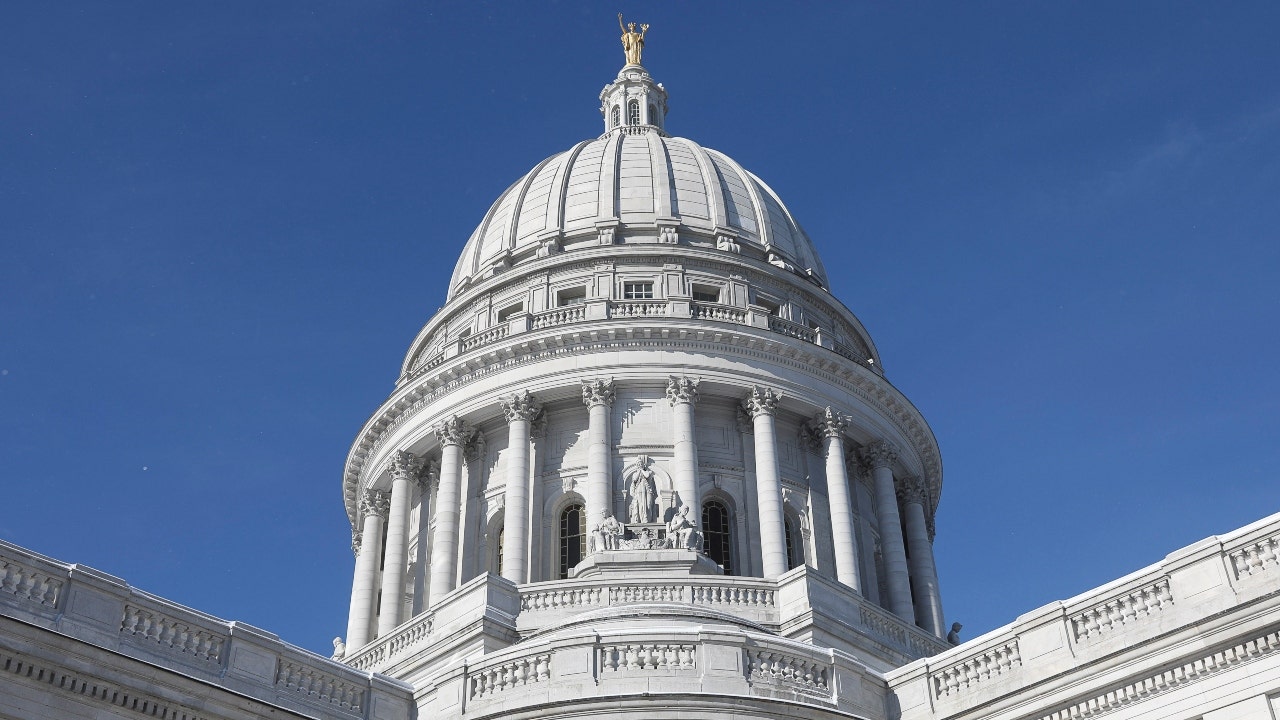 There’s no sugarcoating the disappointing results of the midterm elections.

Even with one of the worst-performing presidents in modern times, Joe Biden, and even with 2 out of 3 voters saying the country is headed in the wrong direction, Republicans couldn’t make the sale to independent voters.

But the overall dismal number of House seats captured by Republicans wasn’t as bad as the overall national vote count. Out of roughly 100 million ballots cast for House races, the Republicans won 51%, and the Democrats won 47%. Overall, more than 4 million more voters chose a Republican for Congress over a Democrat.

If you’re a Republican and were expecting a red tide, this is small consolation. It is like winning more innings in baseball but still losing the game.

It does underscore that for the majority of voters, the GOP message held. Or that voters on balance rejected the Democrats’ performance with a unified government, holding the White House, Senate and House. But this is also bad news because it means that the party and PACs spent way too much money in blowout races that went red and way too little money in districts that were decided by a whisker that Republicans lost.

To paraphrase the wise words of Joseph Kennedy, who spent a king’s ransom to help elect his son John F. Kennedy to the White House in 1960, “I’m not paying for a landslide.” That’s what Republicans did in too many races.

Given this 5 million vote differential in favor of the GOP, how is it possibly true that, as Democratic Sen. Elizabeth Warren of Massachusetts put it, the election was a “vindication” for Biden and his policies?

This media and Democratic spin are especially hypocritical because these same bloodhounds at places such as CNN were obsessed for four years about 2016 Democratic nominee Hillary Clinton winning the popular vote against former President Donald Trump. They even dismissed him as an “illegitimate president.” Democracy had been foiled, they screamed. Get rid of the Electoral College and move to a national popular vote.

But “democracy” is not the same as majority rules. And that is why our great nation is not a pure democracy — and thank goodness for that.

We are a representative form of government with wise safeguards against majority rule. Precisely to safeguard the rights of the minority.

What this means for Republicans is that they do have a solid majority of voters who support their agenda. I am reminded of a headline from the left-wing publication Vox after Trump won the presidency against Clinton in 2016: “Democrats Won the Most Votes in the Election. They Should Act Like It.”

That is sage advice six years later for the Republicans in Congress. Don’t be cowardly lions. You have the majority and the support of 52 million voters. Cut deficit spending and get us back to a balanced budget. Reduce taxes that hurt our economy. Stop the Green New Deal. End the Biden war on American-made energy. Put the fraudsters in jail who stole $150 billion by scamming unemployment, Medicaid and other federal programs. Make sure education dollars go to parents and children to attend the school of their choosing.

Make Congress great again. The voters are solidly behind you.