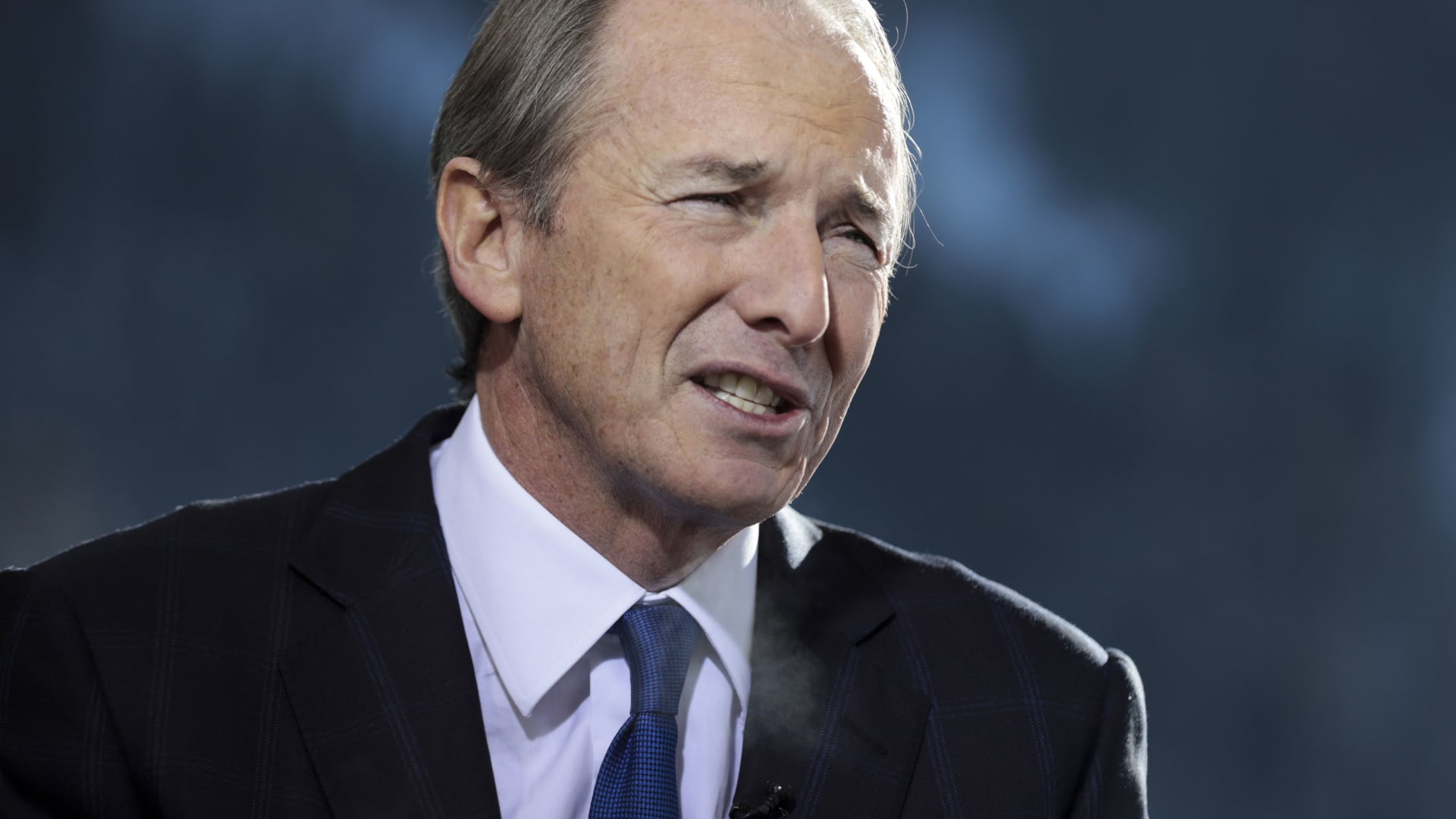 Morgan Stanley cut about 2% of its staff on Tuesday, according to people with knowledge of the layoffs.

The moves, reported first by CNBC, impacted about 1,600 of the company’s 81,567 employees and touched nearly every corner of the global investment bank, said the people, who declined to be identified speaking about terminations.

Morgan Stanley is following rival Goldman Sachs and other firms including Citigroup and Barclays in reinstating a Wall Street ritual that had been put on hold during the pandemic: the annual culling of underperformers. Banks typically trim 1% to 5% of those it deems its weakest workers before bonuses are paid, leaving more money for remaining employees.

The industry paused the practice in 2020 after the pandemic sparked a two-year boom in deals activity; deals largely screeched to a halt this year amid the Federal Reserve’s aggressing rate increases, however. The last firm-wide reduction in force, or RIF, at Morgan Stanley was in 2019.

At the New York-based firm, known for its massive wealth management division and top-tier trading and advisory operations, financial advisors are one of the few categories of workers exempt from the cuts, according to the people. That’s probably because they generate revenue by managing client assets.

CEO James Gorman told Reuters last week that the bank was gearing up for “modest cuts,” but declined to cite specific timing or the magnitude of the dismissals.

“Some people are going to be let go,” Gorman said. “In most businesses, that’s what you do after many years of growth.”